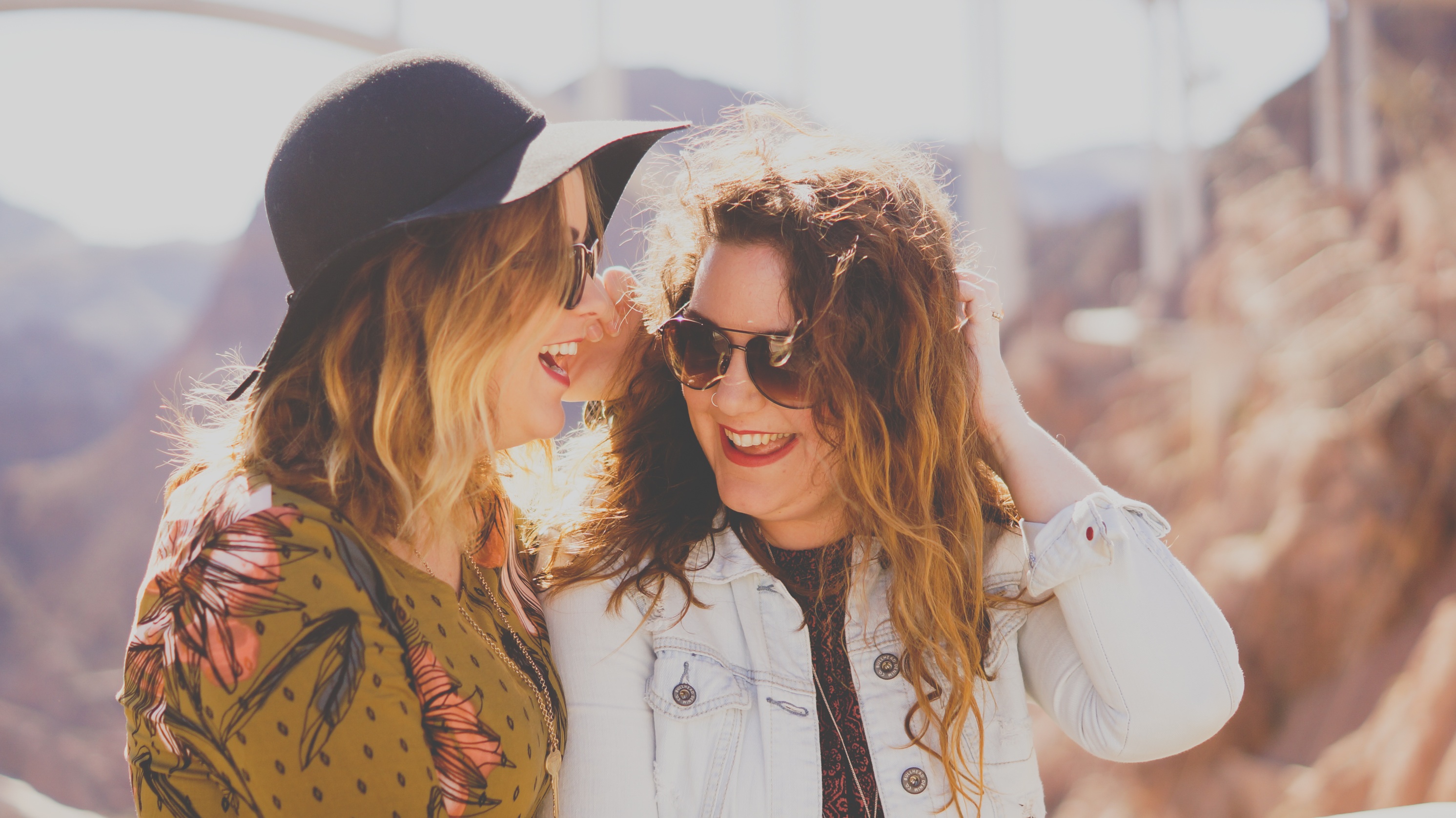 Forget the tiger stripes on your belly and that weird droopy pancake thing your boobs are doing now. Having a baby doesn’t just rock your body. It rocks your whole entire world. I mean, if being in charge of keeping a helpless little human alive doesn’t fill you with terror, I’m pretty sure nothing will.

Luckily, there have been one or two people before you who have embarked on this whole parenting adventure. And—better yet—there are some pretty famous parents who have shared hilariously relatable thoughts on parenting.

“I don’t know what I’m doing, but then I have to remind myself no parent does, right?”—Ellie Kemper

Oh, Ellie. As if you weren’t endearing enough. But to confess to the world what parents everywhere think and are sometimes too scared—or too filled with pride—to admit? Well, I think I love you.

Parents are one hundred percent clueless. We have no idea what we’re doing—no matter how many parenting books we consume while those squishy little nuggets are in utero. Each new stage throws us into the middle of uncharted (and sometimes really freaking scary) territory. Yes, there are other parents around that you can ask for advice. Yes, there are those who will give you advice when you don’t ask. But guess what? No one has ever parented your particular child. It’s the Wild West.

“Sleep at this point is just a concept, something I’m looking forward to investigating in the future.”—Amy Poehler

When my oldest daughter was born, I remember being so tired one morning that I stared at myself in the mirror and was completely convinced that my teeth were falling out. That is some next level tired, friends. Things have definitely gotten better, but 10+ years later I’m still looking forward to investigating this delightful thing you call sleep some day.

“They eat, they crap, they sleep. And if they’re crying, they need to do one of the three and they’re having trouble doing it. Real simple.” —Matthew McConaughey

I’m not sure this has been said before, but Matthew McConaughey is brilliant. This golden nugget of his should be dispensed in delivery rooms everywhere. New parents tend to dissect all of the complex intricacies of their new baby’s cries, fussing over all of the possible combinations of meanings. But the truth is usually so much simpler.

“Having children is like living in a frat house—nobody sleeps, everything’s broken, and there’s a lot of throwing up.”—Ray Romano

Yes! You never know when someone is going to come staggering through the hallway in the middle of the night. Or throw something expensive because they like the sound it makes. You just can’t have nice things. And then there are the times when a pint-sized toddler is angrily bombarding you with incoherent words and phrases, completely incensed that you can’t decipher their shrieks. A frat house is actually the perfect training ground for anyone considering parenthood.

“A 2-year old is kind of like having a blender, but you don’t have a top for it.”—Jerry Seinfeld

You have never known a true mess until you suddenly look up, eyes like a deer in the headlights, and wonder why your toddler is so quiet. These little suckers are (usually well meaning) balls of absolute destruction. Oh you just folded a couple of loads of laundry? That’s cute. Let’s see what happens when I empty the laundry baskets onto the floor and use my juice to pretend I’m a waterfall while I dance in my new fluffy laundry cloud. The toys are in bins? Well bins are supposed to be upended and the contents should be kicked to the farthest corners of the house, no?

“When my kids become unruly, I use a nice playpen. When they’re finished, I climb out.”—Erma Bombeck

This one made me laugh out loud. Everyone talks about time outs for kids, but not nearly enough people talk about time outs for parents. And, let me tell you: we need them. There are only so many times you can listen to your kids argue about whose toe touched whose shin in the wrong way before you completely lose your mind. Well played, Erma. Well played.

The sooner you realize this, the sooner you can let go of those fairy tale dreams of everyone being happy and smiling all of the time. As much as this quote makes me chuckle, it’s so true. You’re not your kid’s best friend. You’re their parent and that means sometimes you’re going to have to do or say things they don’t like. It comes with the territory, boo.

There’s a truth bomb if I’ve ever heard one! One second you’re nuzzled up in the folds of a sweet-smelling newborn’s neck. The next, you’re employing strategic military tactics to GI Joe crawl out of their bedroom. And it’s the same when they get older. You can start the day melting because they still want to hold your hand and end it with a carefully worded parental ambush as you negotiate screen time. But you wouldn’t give it up for the world!

“If you’re not yelling at your kids, you’re not spending enough time with them.”—Mark Ruffalo

Sorry, internet trolls, but Mark Ruffalo is right. As much as we’d love to use our quiet, happy voices all day long, no one knows how to slide under our skin and cause a big to do quite like our children. Should we erupt into fits of screaming? Probably not. But you’re lying to yourself if you say it doesn’t happen.

“When your children are teenagers, it’s important to have a dog so that someone in the house is happy to see you.”—Nora Ephron

Guys, you might want to sit down for this one. There will come a time when your baby’s face does not completely light up when she sees you. In fact, one day she might even default to an eye roll when you walk into the room. You’ll morph from the coolest person she’s ever met to the least cool person she has ever been forced to interact with. She’ll come back around one day, but, in the meantime, listen to Nora. 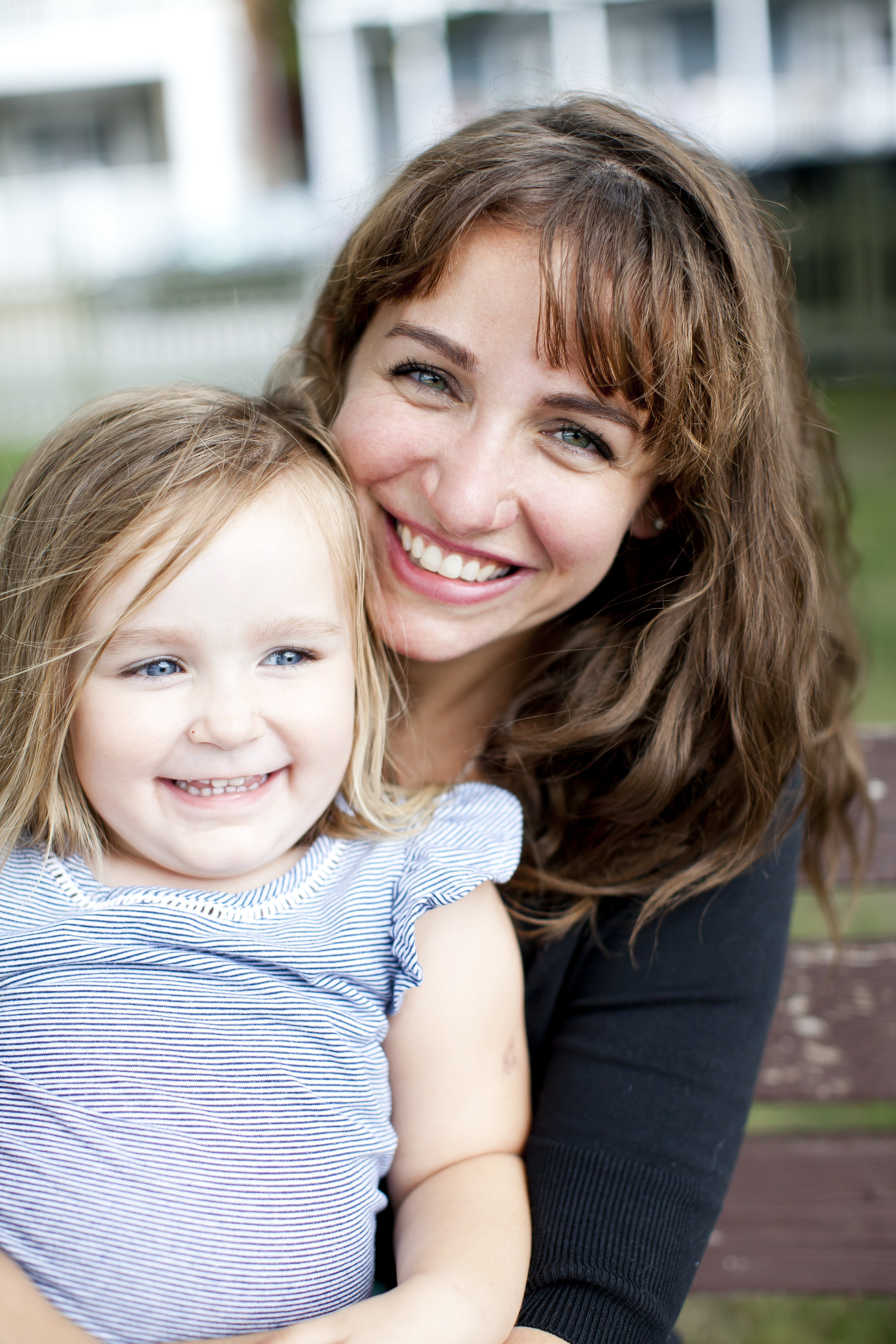 I'm a girl mom with a passion for encouraging other parents to live their best lives—whether that syncs with my way of living or not. I believe there is rarely one "right" answer and I approach parenting with brutal honesty and a whole lot of humor on my blog, Cuddles and Chaos.