Let’s be honest: Sometimes you just need 15 uninterrupted minutes to get dinner going—so you put on a TV show. But you don’t want to leave your kids hanging on a plot that takes a full 30 minutes to solve. That’s where these great shows with short and sweet episodes come in.

Between five and 22 minutes long (often two stories are broken up into shorter 11-minute chunks), these shows can give you just enough time to get things organized, and none of them will rile up your preschoolers enough that they won’t be able to sit still for a meal. 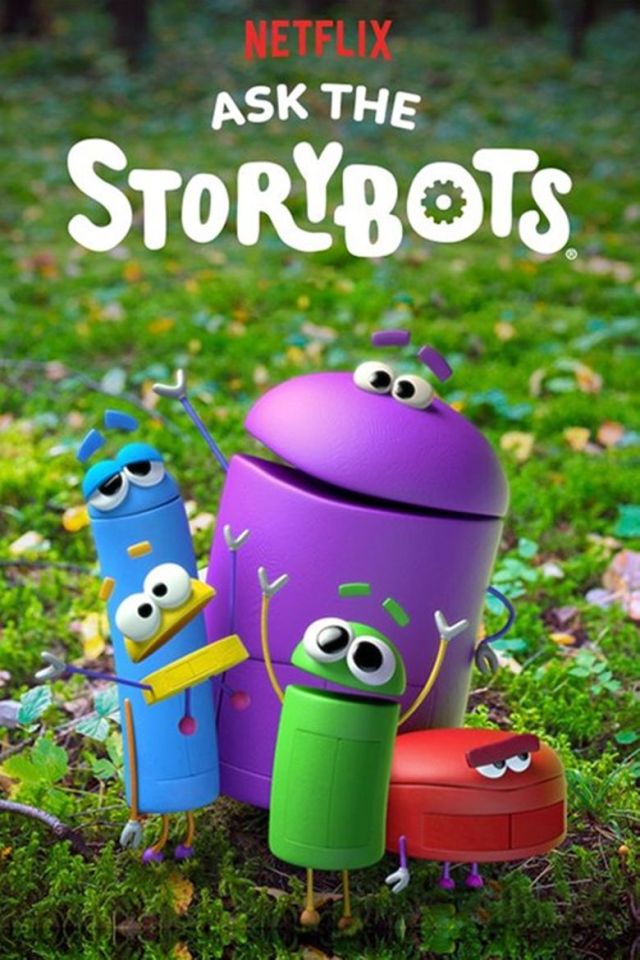 In this charming and visually appealing cartoon, five interesting creatures who live inside a computer are tasked with the job of answering real kids’ big questions. The animated show is both educational and entertaining and humorous enough to make both children and parents laugh out loud. 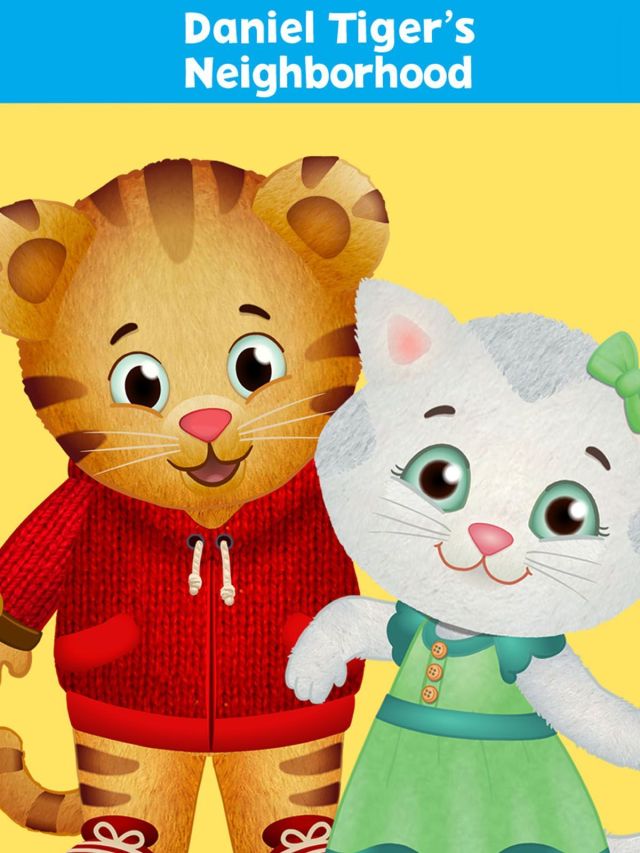 This endearing show was inspired by the award-winning Mister Rogers' Neighborhood, and its relationship to this iconic kids' series gives parents good reason to tune in with their tots. Its seamless incorporation of preschool skills like counting and phonics make it one of today’s family-friendly faves. 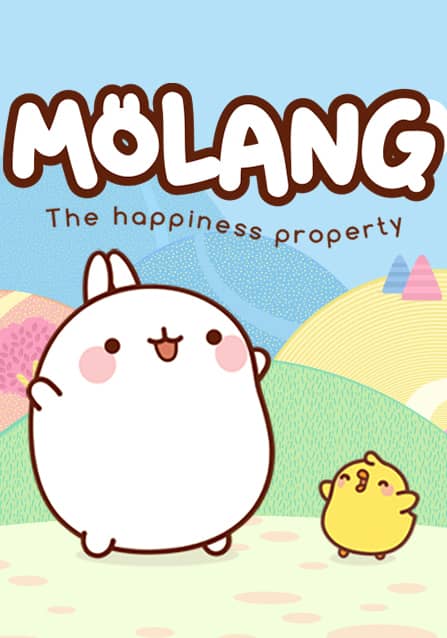 This sweet, bubbly, and energetic series will entertain both preschoolers and older kids who love cute things. The animation is simple but colorful, and it's fun to watch the characters visit all kinds of locales or find activities in their own home. Because the episodes are very short, it’s a nice little treat for parents who want to put on something light while they’re making dinner. 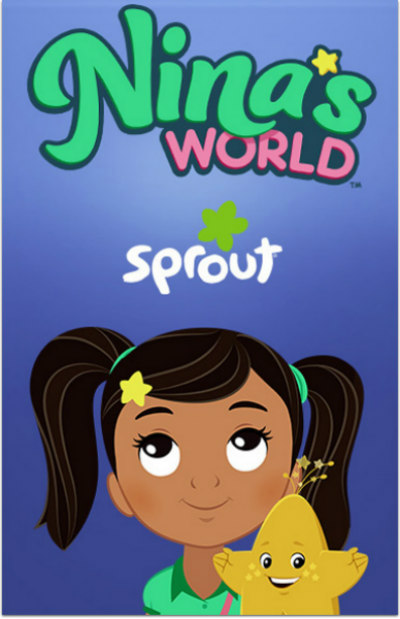 This lively show celebrates family, friendship and diversity through inclusive content that incorporates English, Spanish, and even some American Sign Language. Nina's three generational household reflects the changing American family dynamic, and her doting grandmother is an especially strong influence on her connection to her Latino roots. 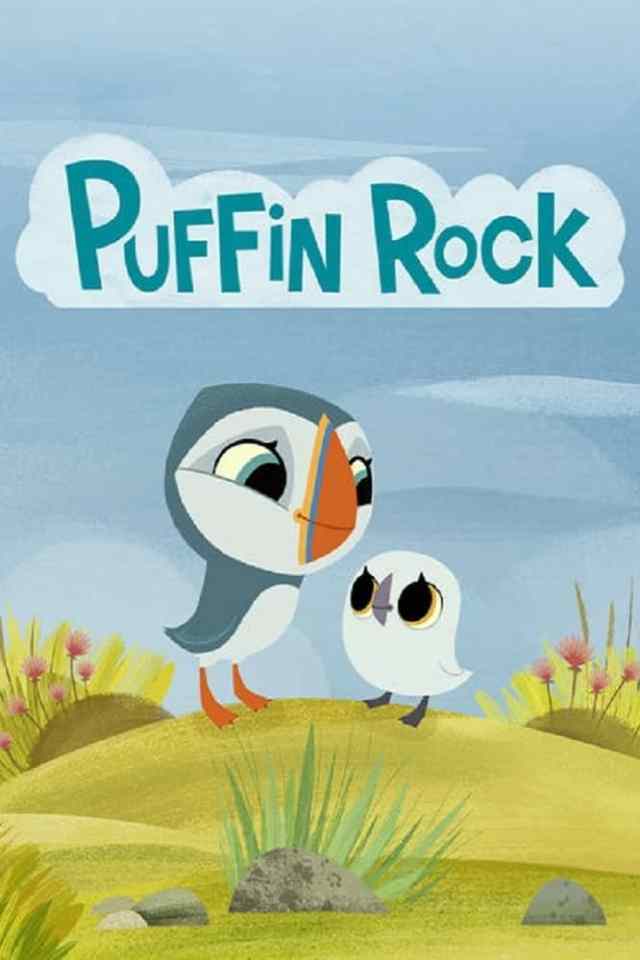 Puffin Rock is a gentle preschool series that introduces kids to some basic concepts of science as they relate to the characters' explorations of their island habitat. There also are many positive qualities to the characters' relationships, presenting kids with excellent examples of loving family members and caring friends. 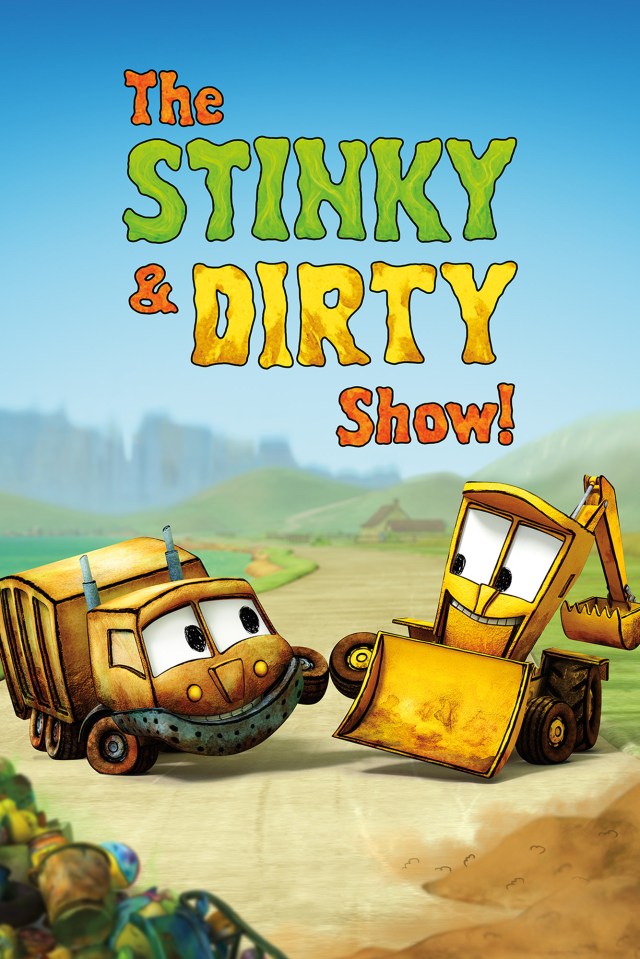 This TV adaptation of the popular children’s books by Jim and Kate McMullan features two best friends—a garbage truck and a backhoe—who relish opportunities to solve problems around their town and who approach every challenge with lots of ideas. Their experiences are hilarious while also delivering many strong messages about using resources, thinking critically and never giving up. 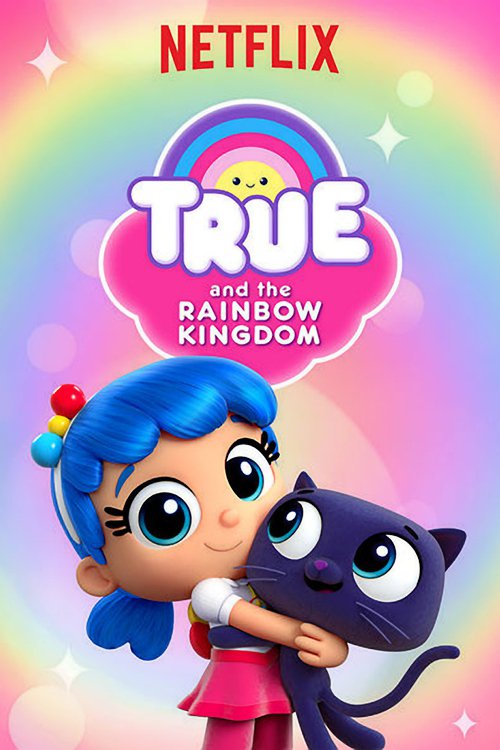 True and the Rainbow Kingdom

True and the Rainbow Kingdom is an animated series whose main character helps her friends solve their problems with a combination of magic and old-fashioned determination. The show is rich in positive examples of compassion, empathy and kindness. 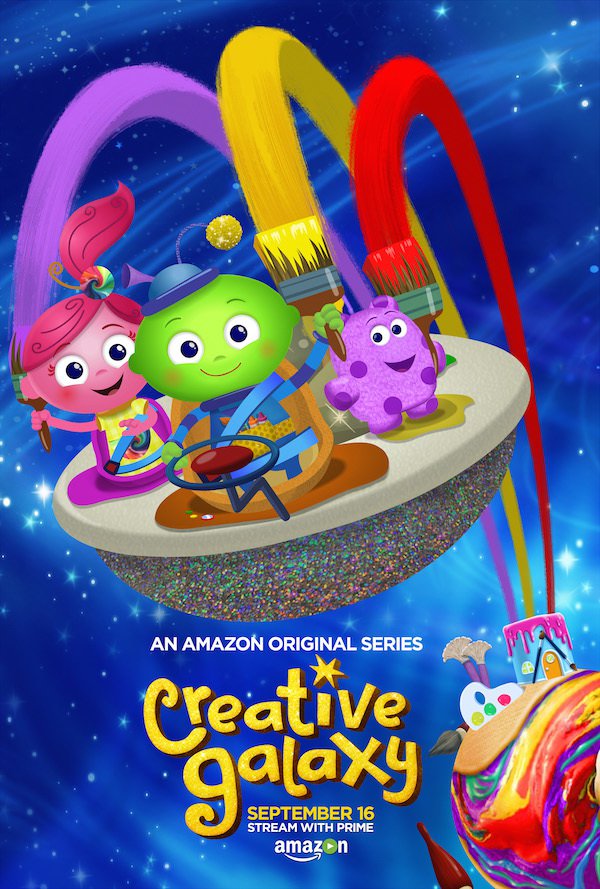 This vibrant animated series  teaches preschoolers about different art techniques and disciplines as they relate to a young character's problem-solving process. Creative Galaxy sends kids two prominent messages: First, every problem can be solved with a willingness to think outside the box; and second, art in any form is a worthwhile endeavor. 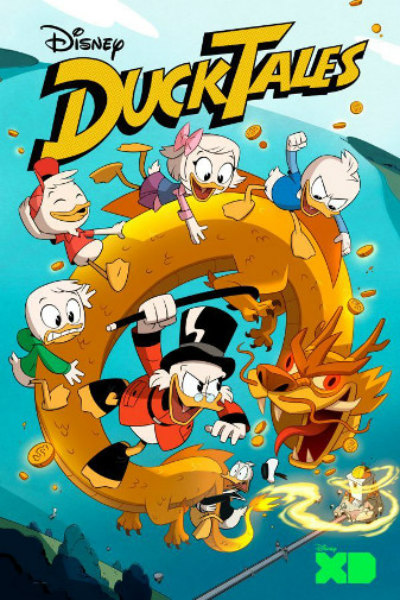 These adventures are a treasure unto themselves and definitely worth a remake nearly three decades after the original series premiered. The adventures are fun, comical and full of surprises, and they always result in a greater sense of unity among family members. This series has fantastic cross-generational appeal, especially for parents who grew up watching the original. 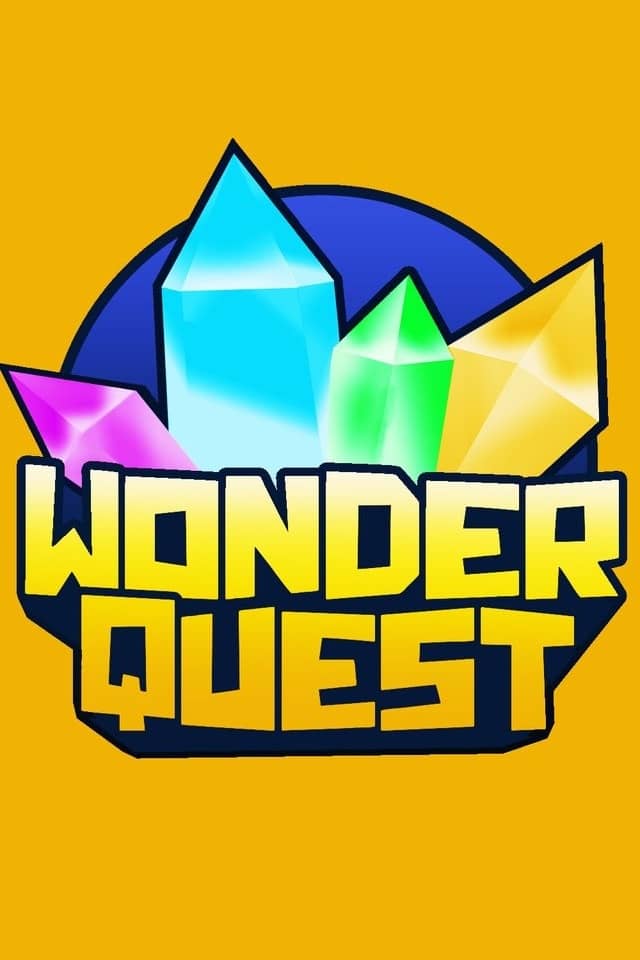 Wonder Quest is a Maker Studios series inspired by Minecraft, and its central character hails from creator Joseph Garrett's other Internet hit, Stampylonghead. The videos do an excellent job blending comedy, adventure and quality educational content under the premise of its heroes' efforts to thwart a villain's plan and return a collection of gems to their town.

10 Movies That Inspire Gratitude to Watch With Kids on Thanksgiving

6 Superhero Kids’ Shows Where Girls Save the Day

80 Movies Your Kids MUST See Before They’re 10