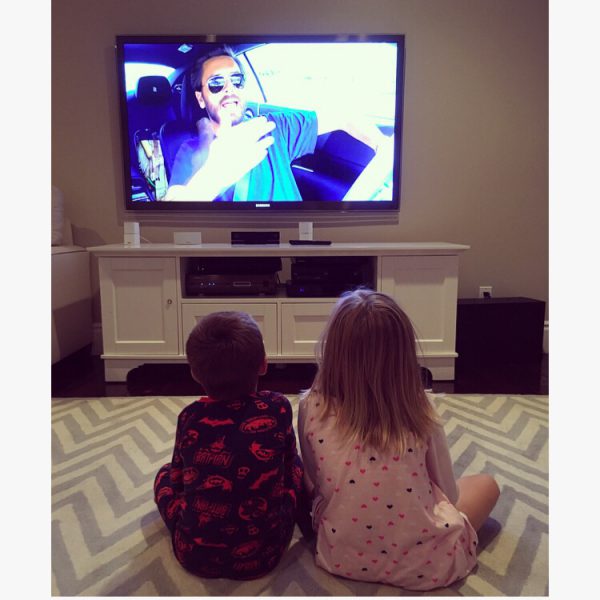 This weekend instead of playing Legos or baking cookies I asked my 7-year-old daughter and nearly 5-year-old son to watch an episode of Keeping Up With The Kardashians on mute. It was my way of connecting with the kids while also furthering my non-funded research on pop culture.

How would two kids who enjoy princesses and Power Rangers perceive a reality show about a blended family? Would they echo critics who have noted the show lacks compelling plot lines and has an aura of self-absorption? Would they understand relationship dynamics despite never seeing the show, having no understanding of the characters, and not being able to hear any sound?

The episode they watched featured Scott switching out the contents of Kourtney’s pantry to prove that she does not have food allergies, Khloe struggling with Lamar’s recovery, and anger over Blac Chyna shilling an emoji that mocks Kylie.

20 KID QUESTIONS ABOUT KEEPING UP WITH THE KARDASHIANS