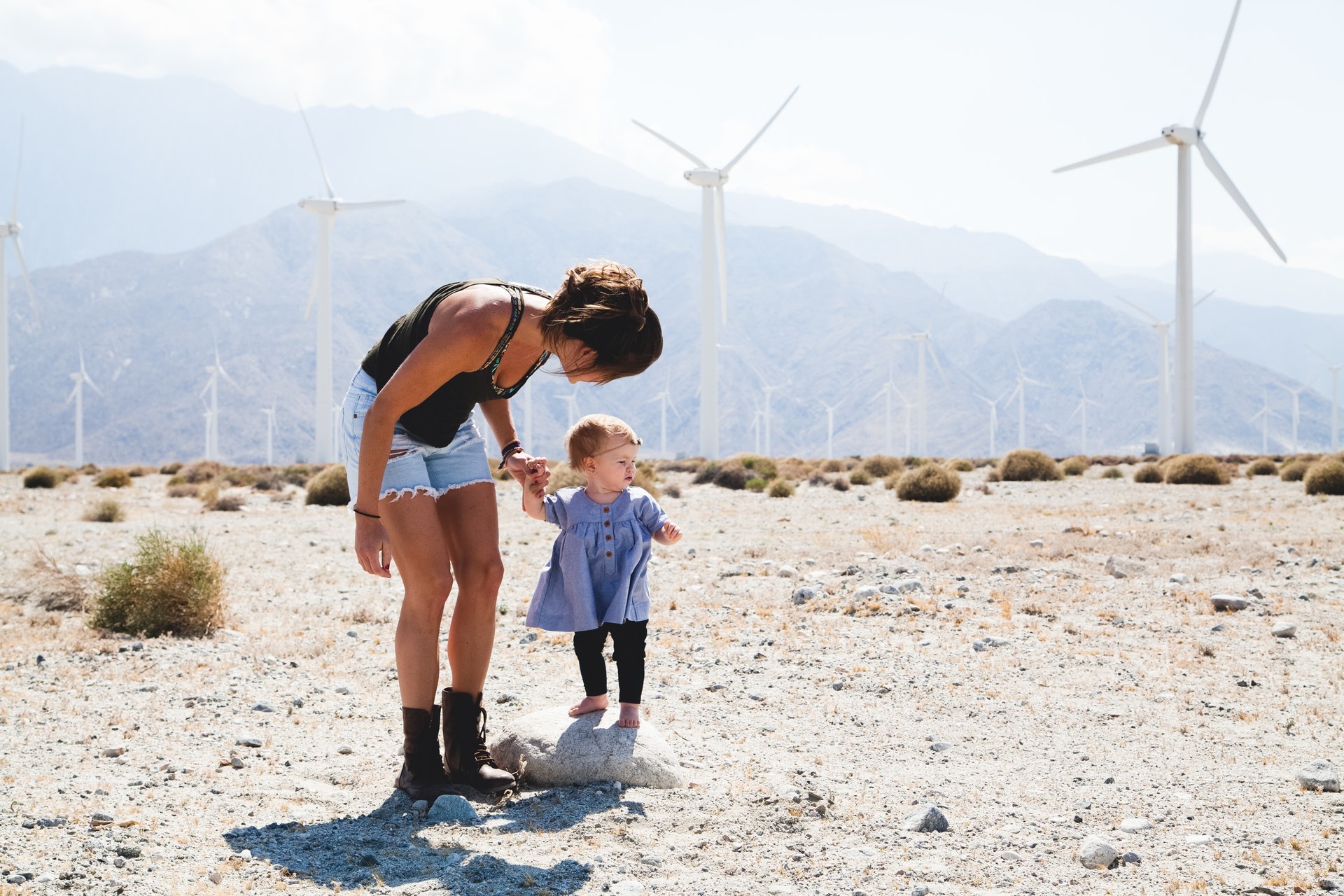 Some moms seem to just glide along, on top of the world, with happy kids and sunny homes no matter what the weather outside. Others don’t have it as easy. So is that just down to luck? That might play a role, but it certainly isn’t the only contributing factor. There are a lot of things that you can do in life that will make you happier and your life easier.

Mainly this is down to habits. As Charles Duhigg explains in his book ‘The Power Of Habit’ habits can be an incredible power for good. It just takes some time to install them, manage them and make sure that they stick around when you need them most. For that reason, let’s explore some good habits that you should start today so that they’re there for a rainy day.

Ask and give help

You know the saying ‘it takes a village to raise a child’? I don’t know if it’s true or not, but I do know that when you’ve got a village, it becomes a lot easier to raise them! For that reason, get in the habit of asking for and offering help. We’ll take your kids this weekend if you’ll take ours the next. I’ll watch them when they play out front here if you can do the same when they’re at your place.

Get the family involved as well. Many people love kids for a few hours at a time. And the kids often love the opportunity to go to new places and do new things. So give them that opportunity and in return get back time for your own life.

The best strategy is to float the idea when there isn’t any big need. Then, when they’ve digested and agreed to it, you can ask for the specific favor. In psychology that’s called the foot in the door technique. In life, that’s just good parenting.

One of the first things that often goes out of the window with kids is good sleep. Make sure you open the door up to let it right back in. Sleep is important for so many things, but one of the most important is probably mood regulation. The last thing you want to have in your life is mood swings and as sleep is absolutely wonderful, get in the habit of getting a bit of extra kit when they’re not around.

Get in the habit of having a short afternoon siesta. It doesn’t have to be for long. Even just getting 15 minutes can make a world of difference. I use one of those airplane eyepieces. Yes, it makes me look ridiculous and decadent, but what do I care? I’m not there. I’m getting some much needed extra shut eye!

Planning is half the fun

What’s more, it will make it more likely that you can actually find something, whether through friends or through website ratings, that everybody would like to do, which makes it far more likely that the family event is a big success.

But don’t just do it for holidays. You can also do this for Family nights, restaurants, or anything else that you can plan as a family.

One on one time

Get in the habit of not just spending time together but spending some time with one member of the family at a time. This means nobody is competing for your attention and there isn’t any sibling rivalry going on, which offers you a unique opportunity to hear and speak your mind.

Those moments where you get to go away and simply enjoy yourself with only one of your children can really lead to some great bonding. It can even mean you end up doing things that otherwise might be hard to pull off. For example, you could go eat something that nobody else likes. Or you can do something that the youngest one would normally make impossible. Do not be so uptight, become creative. You can look through blogs such as Supreme Dissertations  for inspiration. There you will always find some crazy fun activities you can do with your child.

You can even bend the rules a little when you’re with only one and do something that you otherwise might not do. This will create a secret that you share, which can make you both feel a little bit more excited and a little bit more special.

The trick is to have both routine and things that are special. In this way, you don’t live life on automatic pilot, but you’re not going crazy because you have no basis of stability. Where that balance lies will be different for everybody, as everybody has different levels of energy. What’s more, as we get older our levels will change, meaning that when you think you’ve found it, it will suddenly shift and get lost again.

The trick is not just to keep looking, but to realize that half the fun of life is that quest to find it. For the mystery of life isn’t about finding a solution, but about enjoying it while you’re looking.