How to Clean Your Kid’s Backpack (because, Ew!)

Easy Hairstyles That Put the Mom Bun to Shame

The Secrets Professional Organizers Use to Stay Sane & Clutter-Free

I Taught My Kids How to Use Alexa: Here’s What Happened 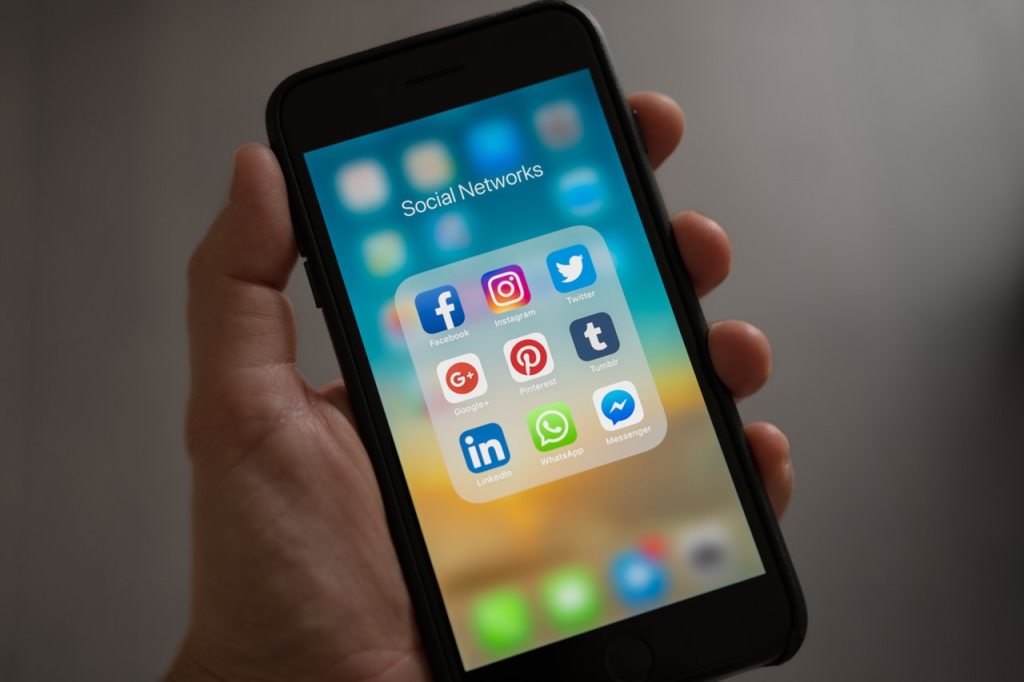 How does your child use social media? Common Sense and SurveyMonkey recently released results from their survey on social media use, teens and what parents know. This “Social Media Disconnect” survey might just clue you in to what you’re missing when it comes to your child’s online life. So what kind of disconnect did this survey find? Check out the fast facts that might surprise you. Oh, and the results might surprise your kiddo, too. Apparently teens aren’t exactly aware of what their old, old (not really so old) parents know.

Parents don’t know about anything: At least that’s what teens think. Fifty-two percent of parents are “extremely” or “very aware” of what their kids are doing online. Only 30% of kids think that their parents know what they’re doing.

Kids are honest: More parents think that their kids have hidden accounts than the teens actually do. While only 27% of teens are sneaking around with hidden accounts, 34% of parents believe their kids aren’t being transparent.

Parents follow on Facebook: Seventy-nine percent of teens are “friends” with their parents on Facebook. Compare this to 27% on Snapchat. Hmm. Could mom friending her 15-year-old have something to do with why FB is out with teens? Umm, yeah.

What’s your teen’s favorite social media site? Share their pick (or what you think it is) in the comments below.