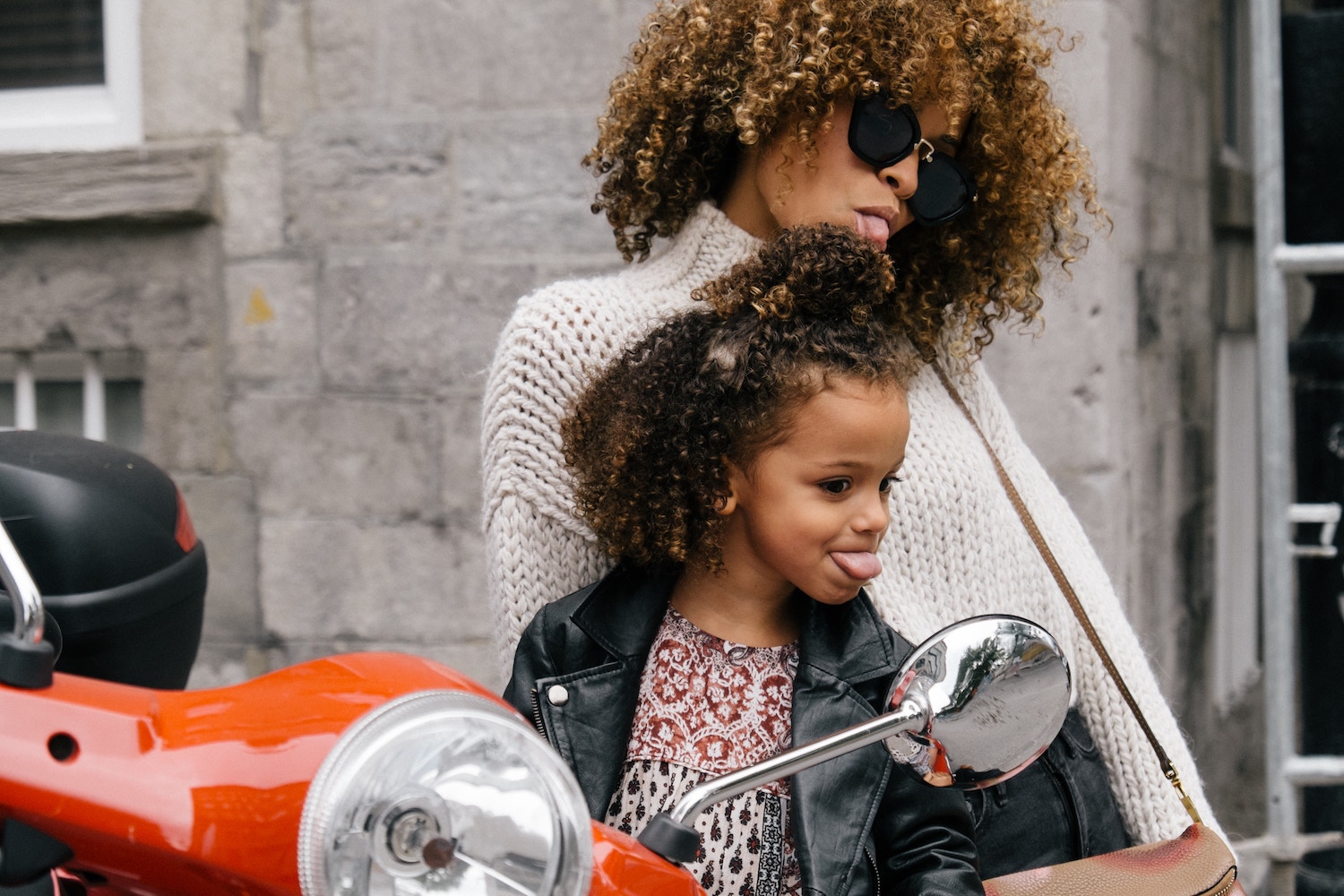 When I got divorced last year, I never imagined the effect it would have on my sense of adventure. I have always had a wanderlust, inherited from my father. I traveled abroad for the first time when I was 5 years old and as an adult moved around so much I have lived in five different states.

But divorce stole my confidence and made me nervous to travel as a single mother. My daughter and I often daydream about trips to far off places such as London, Paris or Italy.  I no longer have a partner to share these adventures with and while my daughter keeps dreaming of places she wants to visit, I’m apprehensive.

Growing up, my family took all kinds of trips.  My parents were Scottish and my sisters and I had our first overseas trip at a young age. Air travel in the 1970’s was not what it is today, so while my siblings and I had been to other countries, the kids in the neighborhood were lucky if they had been to other states.

Along with the International travel, some of my most cherished family memories are those taking road trips in our station wagon. There were no seatbelt laws (gotta love the 70’s and 80’s), so we folded down the back seat, laid blankets and pillows down and read, Mad Libbed and played board games while our dad got us safely to the next adventure. I grew up in Colorado, so we camped in Durango, went to Mesa Verde, visited surrounding states, the Grand Canyon, Lake Tahoe and Disneyland.

My sense of adventure continued into my early career when I worked on a marketing tour traveling the eastern United States with two other team members in a mini-van. This is where I met my ex-husband. From there, he and I picked up and moved to New York City having never been there and we ended up staying for two years.

When our daughter was young, my ex-husband had a job where he traveled most of the time. My daughter and I tagged along with him on several trips and had a great time exploring new cities on our own. Our last family trip was to Hawaii in the fall of 2015. Unfortunately, this is where my marriage fell apart. I won’t go into details, but I will say I spent the week making sure my daughter had the best trip of young her life.

So, as my daughter and I move forward together, I am becoming more confident with the idea of taking her on adventures by myself. I wanted her to see the Grand Canyon last year but didn’t feel up to taking her alone, so I convinced a very good friend to fly out and join us. We had a great time and it helped remind me of the adventures I took alone, with friends or with family.

We are now planning our own summer adventure. We usually travel with family or friends, but this time we are going to go out on our own. Granted, we will be visiting places where we know people, but it will just be the Miss and me. We can’t wait to start this new adventure together.

Angela is a freelance writer/publicist.  She loves coffee and wine, and spends her days filling her 9 year-old daughter’s head with 1970’s and 80’s pop culture.  She has a rescue cat named Violet, as in Beauregarde, and don't play 80’s Trivial Pursuit with her, because she wins every time.