In a new report issued this week, the American Academy of Pediatrics (AAP) recommends that doctors increase perinatal depression screening for new moms. Read on to see why this is such an important test.

The AAP report found that about 15 to 20 percent of new moms are affected by perinatal depression, which includes forms of prenatal and postpartum depression. The diagnosis generally refers to symptoms of depression that occur during pregnancy and up to 12 months following delivery. 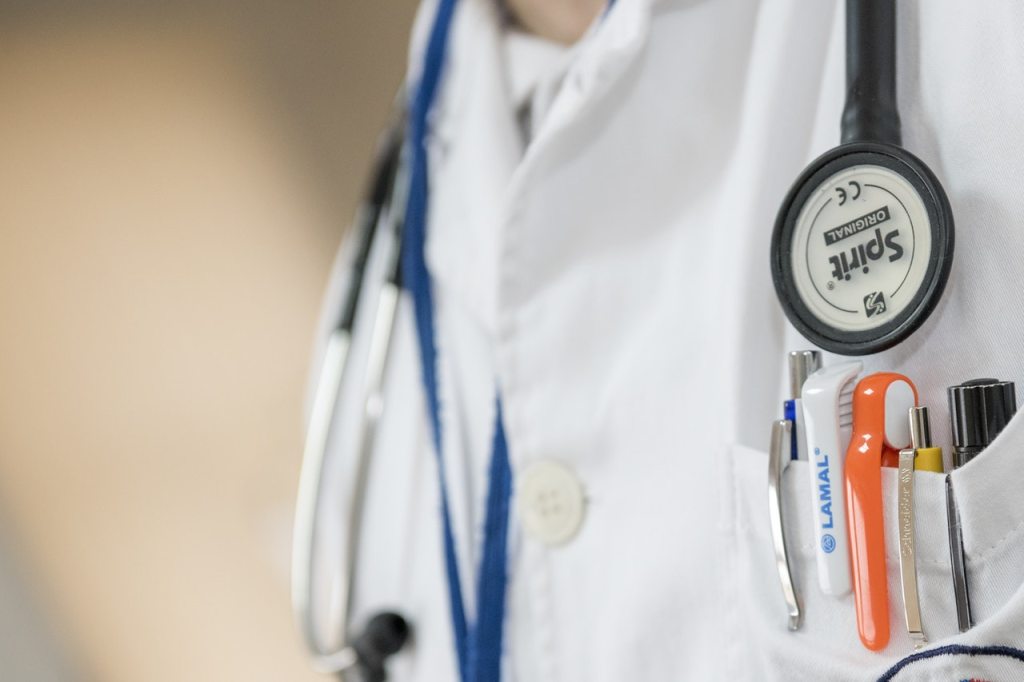 According to the research in the report, approximately 50 percent of women who are depressed during and after pregnancy are undiagnosed and untreated. The AAP  hopes to change that by recommending that, after a perinatal screening during pregnancy, pediatricians should continue to screen new mothers at their baby’s well visits at one, two, four and six months of age.

“We know that postpartum depression can be a form of toxic stress that can affect an infant’s brain development and cause problems with family relationships, breastfeeding and the child’s medical treatment,” said Jason Rafferty, MD, MPH, EdM, FAAP, a coauthor. “Pediatricians are in a unique position to help identify parents in need of extra support.”