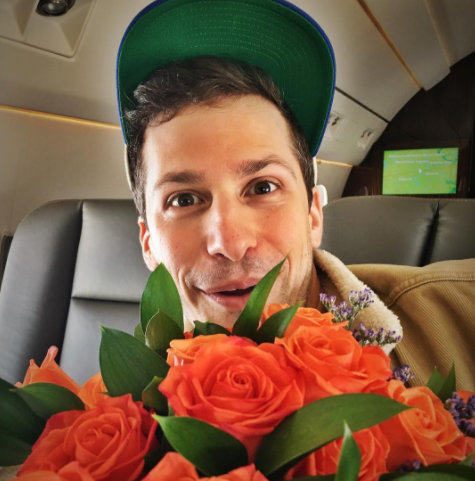 It takes a big effort to slip under the baby radar when you’re a celebrity, but somehow Andy Samberg and his wife, Joanna Newsom, have managed to not only evade the bump-watch, but also keep the birth of their new baby a secret.

US Weekly is reporting that Andy Samberg and his wife, singer-songwriter Joanna Newsom, have just welcomed their first child, a baby girl. The couple, who have been married since 2013, are highly secretive about their relationship and have always kept their personal life off the record and away from social media, so it’s not a huge surprise that no one knew they were even expecting.

They have not made any kind of public announcement about the baby, but in the past both of them hinted at the fact that a baby was in their future. Newsom told Larry King in a 2015 interview that they were thinking about having kids. It’s not always easy to raise a family in the limelight, but it looks like they’re on the right track to keep things quiet and normal.

Do you think it’s a good idea for celebrities to keep their family lives private? Share your thoughts in the comments.