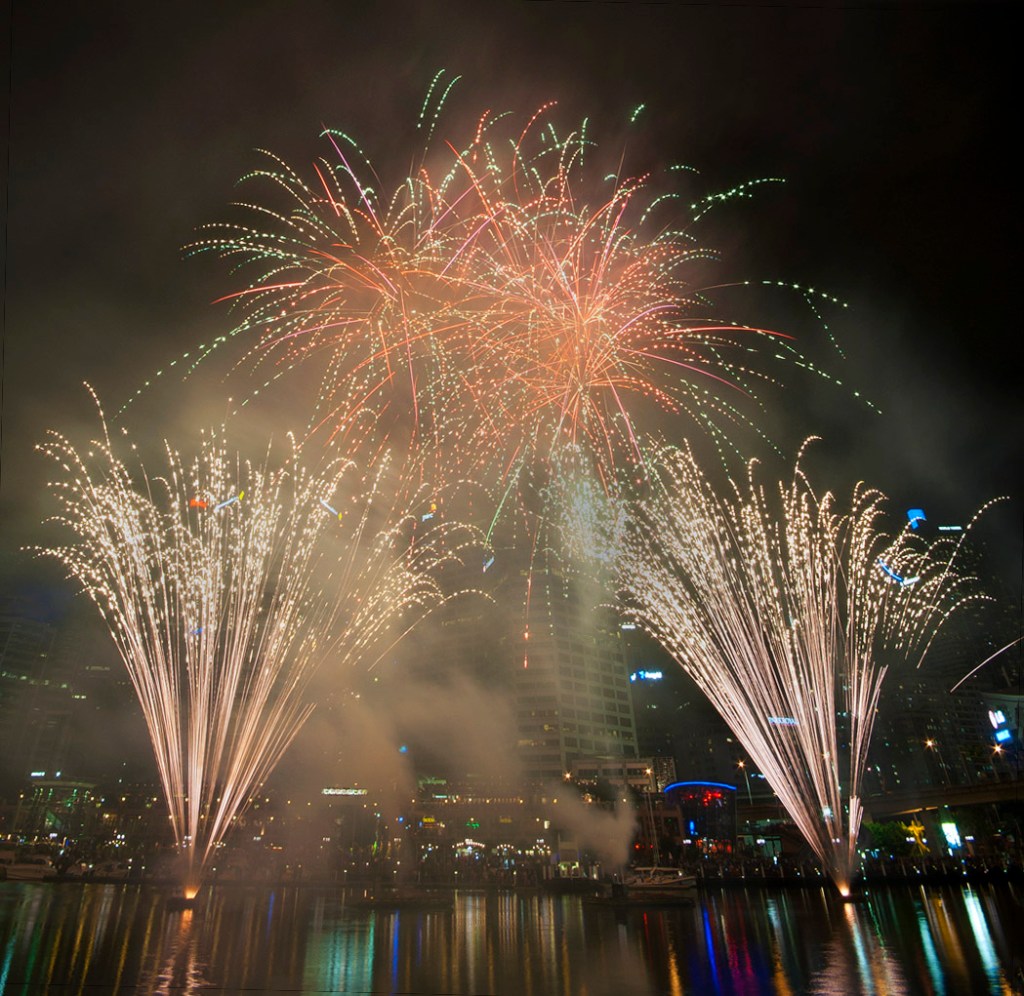 If you’ve ever watched a dog cowering behind the furniture during a fireworks show — or tried to comfort your terrified child mid-blasts — you know it’s true: not everyone likes the ear-rattling booms of the beloved “bombs bursting in air.”

But would you be willing to give up the booms of your annual fireworks show in lieu of a quieter (albeit just as gorgeous) display? Supporters of “silent fireworks” hope so, insisting that softer shows are more humane to pets and wildlife and less stressful for noise-sensitive children, elderly people and veterans.

It’s already happening in Costa Mesa, Ca, where a city councilman raised $50,000 to put on the city’s first silent fireworks show for this year’s Fourth of July celebration. And in Hawaii, the animal advocate group PETA offered $5,000 to the Lahaina Town Action Committee to use quiet fireworks at its annual July Fourth show. The committee declined because it already had a contract in place, but leaders said they would “do their research” into the request for future shows.

“We have to do our research,” Lynn Donovan, executive director of the Lahaina committee, told a local paper. “We do our fireworks out in the ocean and the noise is reduced drastically already because of it.”

Silent fireworks aren’t completely muted; they still have some pops and fizzes; just not the sorts of explosive bangs that can set off car alarms.

According to the ASPCA, more dogs are lost on the Fourth of July than any other day of the year. The loud noises can also have detrimental effects on wildlife: Experts have documented flocks of nesting birds and other small mammal parents abandoning their nests and leaving their babies behind after loud fireworks shows. And, several years in a row, thousands of blackbirds fell from the sky after professional-grade fireworks were illegally set off in Beebe, Ar.

It might sound like Fourth of July sacrilege to people in the U.S., but quiet fireworks are becoming more and more common elsewhere in the world. In Britain, venues close to residents, wildlife or livestock must use them. And in the Italian town of Collecchio, a 2015 law mandated that all fireworks displays must be quiet.

Makers of quiet fireworks say the quieter shows rely more on vibrant colors and precise visual choreography rather than big pops and bangs. You’ve probably seen them before, since they’re routinely used in big (noisy) fireworks shows to add drama or effect, like the “comet tail” firework that shoots into the sky and quietly fades away.

“We’ve seen more competitors in the last decade or so,” Rino Sampieri, a senior display manager at Fantastic Fireworks, a company based in England, told The New York Times. “Today, quiet fireworks are part of everybody’s inventory.”

Want to see quiet fireworks in action? Click on the link below.

Would you like to see quieter fireworks shows become the norm? Tell us your thoughts in the comments below.