What we’re up to at Tinybeans HQ: September edition

20 relatable tweets about life with a one-year-old

Meet the Fam: The Dembys

Delivery can be scary, but it can be even scarier when it happens earlier than anticipated. The days and weeks in the NICU can prove just how strong a person can be. In this Meet the Fam, we caught up with Tinybeans HQ’s very own Jessica to learn more about her experience with a very early delivery and how her family stayed positive through it all.

1. Tell us about your family

Our son Jackson was born in November of 2015. He was supposed to be born in January 2016, nine weeks later, but he was ready to see the world early!

Throughout that month, I was in and out of the hospital with contractions. The doctors had a feeling he would come early, so they monitored me and gave me some injections to help his lungs, should he be born early. It was all pretty scary.

Then came the baby shower. I had already been on bed rest for a few weeks, but we figured it was fine to have the shower since it was taking place at our house. I woke up that morning with contraction, stronger than they had ever been. It got to the point where we were considering cancelling the the shower. We ended up moving forward, and I grinned through the pain. After the shower, I called my doctor, who told us to go to the hospital if the pain is at least a seven out of ten. I had no idea what a seven or a ten felt like, so I stayed home. The next day I felt much better, and the day after that I had a scheduled appointment with my doctor. I walked into the appointment…but left on a stretcher. The hospital was 300 feet from the doctor’s office, but I was forced to take an ambulance there.

When we got to the hospital, I was already at six centimeters! A few hours later, Jackson arrived at 17.5 inches and 3 pounds, 8.6 ounces. I was able to hold him for only a minute before he was whisked away to the NICU by some strange doctor we’d never seen before. We had so many emotions running through us, and didn’t know where he was going, or what was happening.

Jackson ended up spending 65 days in the NICU. He had a few things he needed to overcome, but his biggest obstacle was breathing. Every time he swallowed he didn’t realize he still needed to breathe so he held his breath. There were many, many times his monitor sounded an alarm, and a couple of times he turned blue – it was truly frightening.

Eventually, Jackson overcame all of the obstacles, and he was ready to go home. This was a tremendous day and we were over the moon for him to finally come home!

2. What is your favorite moment that you’ve captured and why?

Oh boy…there are so many it’s too hard to decide!

One of our favorites was his cake smash from his first birthday party. We weren’t sure how he would react to the cake, but he dug right in!

3. If you could give yourself one piece of advice before your child arrived, what would it be?

We tried to over-prepare for Jackson’s arrival, but then since he came early we didn’t even have the chance to take a birthing class!

Our advice would be to take things as they come. You can’t control what’s going to happen, and every situation will be different.

4. What upcoming milestones are you excited about?

Jackson just started to use the word “because” when he speaks, and uses the word fairly well. We’re excited for him to speak full sentences. This is a big one for us, as he was in speech therapy for a while due to delays.

Besides that, we’re looking forward for him to come more into his own. Jackson loves to dance and play ball, and we’re ready to see his other likes and dislikes, and what else will define his character.

Want to be in our next Meet the Fam feature? Send us an email at jordan@tinybeans.com

Gift ideas for the grandparent who has everything

How to make new friends as a mom 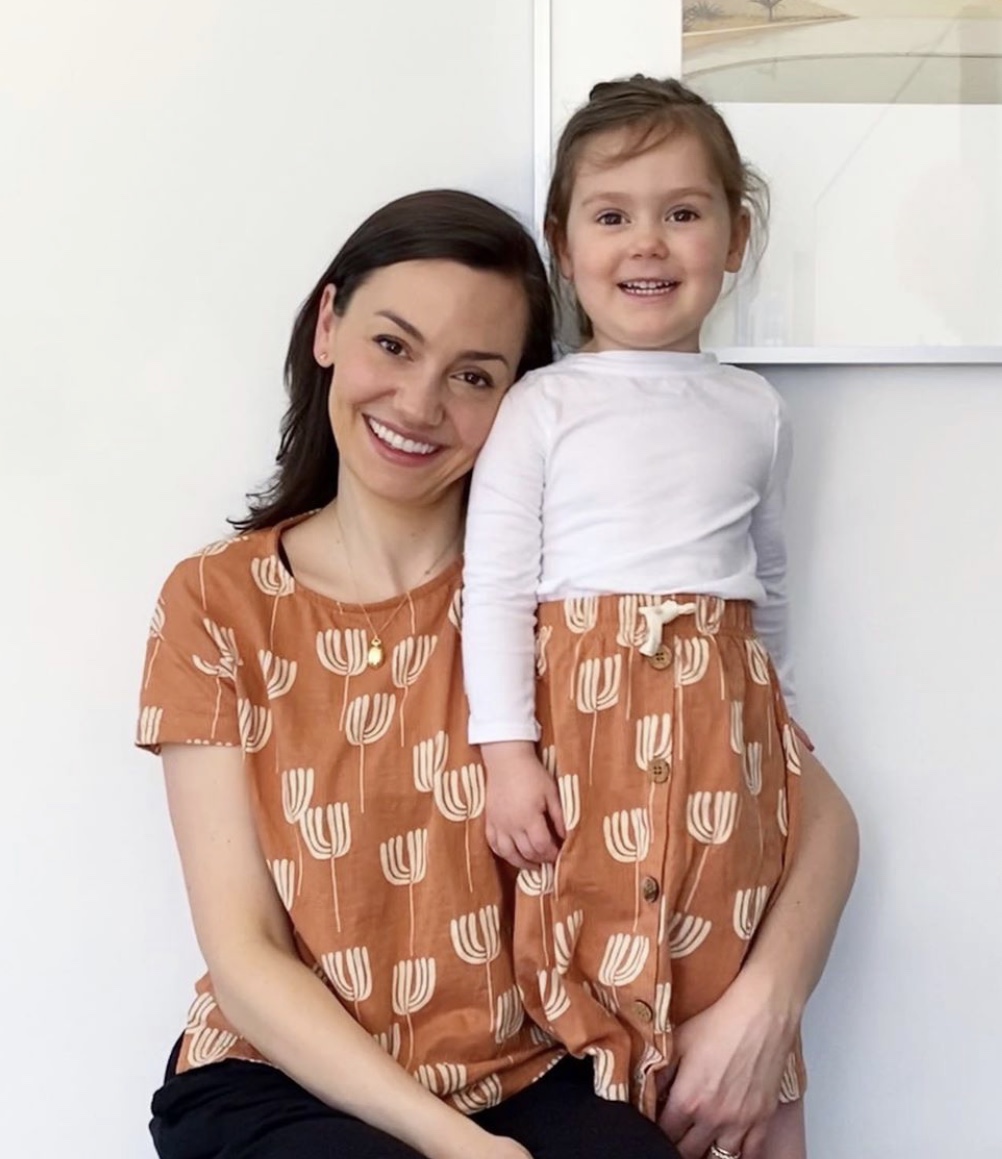 Free at Last! The Baby-To-Toddler Liberation

Got Mom Brain? These Online Companies Will Design Your Nursery For You

Party On(line): How to Plan a Virtual Baby Shower

Baby’s First Foods: The Best Ways to Introduce Solids to Your Baby