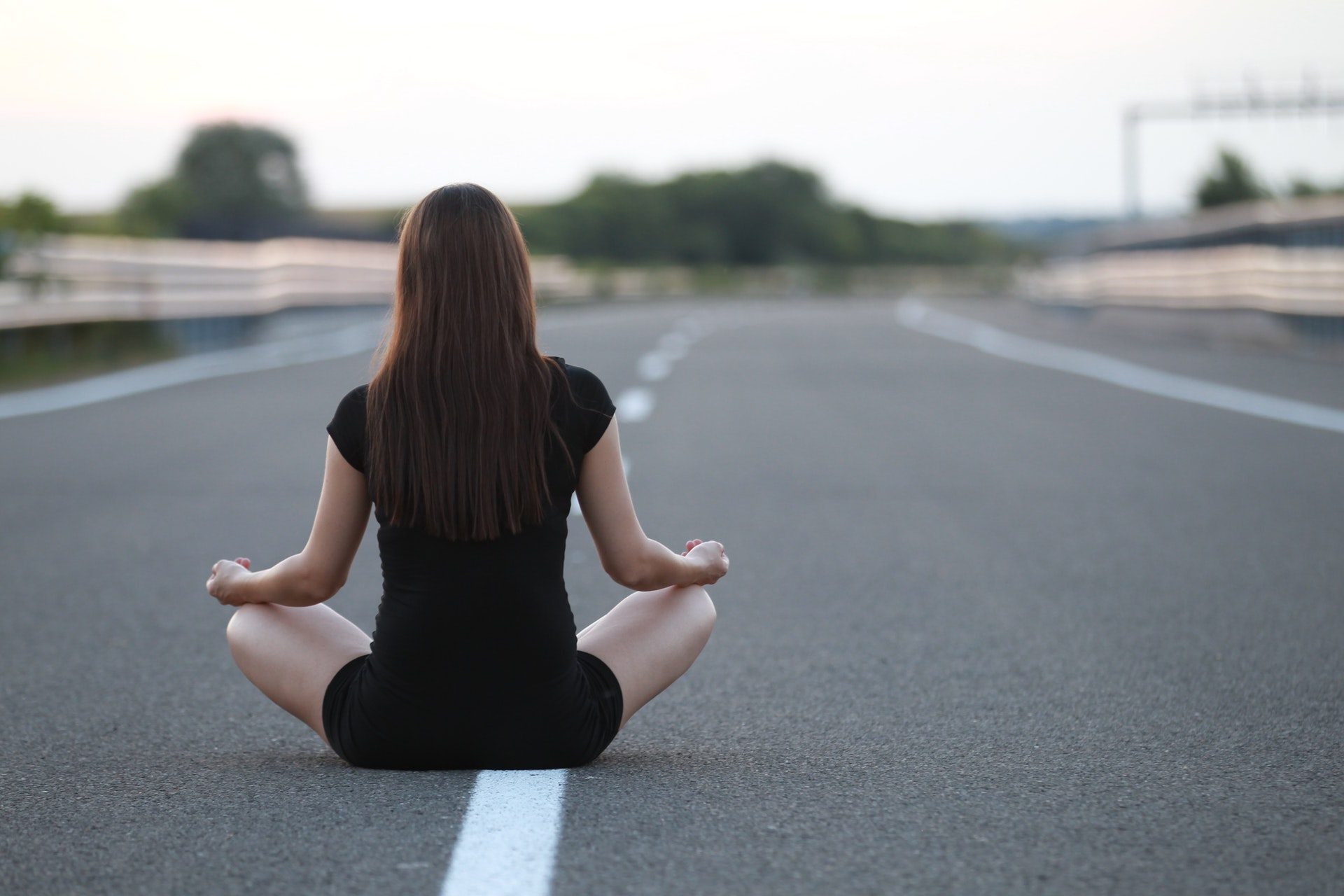 I have seven children, and for the most part, the older ones are reasonably well-behaved.  How do I go about disciplining the smaller kids in my house?  If you ask my mom and sisters, they will tell you that I don’t.  That’s not really my fault, though… hear me out!

Number 7 is practically four years old now.  For the first three and a half years of his life, he was constantly spoiled.  Not by his parents; he was spoiled by his siblings.

When Number 7 was an infant, he would sometimes cry.  It happens… babies cry.  Sometimes I was busy or had my hands full, so I couldn’t pick him up right away.  When this happened, everyone from the 20-year-old down to the 4-year-old would run to pick Number 7 up.  Actually, Number 6 would imperiously tell me, “Mom! Go pick my baby up!!”

Babies find their own way to communicate before they find the words.  Number 7 was especially vocal, and learned quickly that a deafening “AH!” would get him what he wanted.  Sometimes, he added a pointed finger or a longing gaze, but mainly he just yelled.

I would walk into a room and witness one of the boys pick up a toy and show it to No. 7.  The baby would reject it with a yell, and the boy would pick up a different toy (and a different toy after that) until No. 7 happily reached for it.  We worked on getting No.7 to use his words as he grew, so that he would stop yelling so much.

[SIDE NOTE: Number 7 is totally taking me to all my hearing appointments when I get old.]

Number 7 had his siblings trained so well, that they would give him ANYTHING he yelled for.  The food on their plate, the toy in their hand, the egg I had on the counter to make a cake with… “But he wanted it!” was the chorus.   No matter how many times I explained that you can’t give a toddler everything he wants, they would cave when No. 7 yelled.

There were times when the yelling escalated because someone listened to me, and wasn’t giving up their toy or food.  The pitch and intensity of the yelling (not crying, just yelling) would make even me cave, “Just give it to him!”

**Safety Note: The kids were absolutely forbidden to give the babies of the family anything smaller than their palm.**

Number 7 doesn’t pick up after himself because it’s easier and faster to have a brother do it for him.  Actually, he doesn’t do much for himself at all, because he has an army of servants to help him.  Oh, he can get himself dressed (with a surprisingly high percentage of getting items on backwards) when it’s just him and me.  When his siblings are home, however, he fumbles with his clothes and makes noises of distress until someone helps him get dressed.  Number 4 is his favorite servant.

Tactics for Disciplining Smaller Kids (that don’t work for me):

Time Out? Ain’t nobody got time for that.

Pow Pows? My kids surround him, soothe him, and make him laugh; all the while lecturing me about spanking him.  It’s not like I hurt anything but his feelings, but I get into more trouble than it’s worth.

Smaller kids are fun.  It’s such a thrill to experience life through my toddler’s eyes because everything is new and wonderful again.  This is why redirection is the easiest way to avoid a potential situation with my smaller kids.  Quickly focusing on something different takes effort, but even the kids have learned to redirect their little brother:

“I know you want to color with my markers, but mom said NO.  Go use chalk outside.”

This is also a good opportunity to empathize with smaller kids.  Taking their feelings into account seems to diffuse the situation a little:

“I know you are having lots of fun on the swings, but it’s time to go home and eat lunch.”

Now that he has lunch to look forward to, the conversation we have about all the wonderful things we might get to eat and drink keeps him calm enough to buckle into his car seat.

Disciplining Smaller Kids is more than “Just say NO”

If we don’t tell kids exactly what they should be doing, they will activate the fine print clause in their Toddlership contract:

“Don’t color on the walls” isn’t enough; we say, “Color on paper only“.  “Don’t walk around with food in your mouth” is accompanied by “Food stays on the table“.

Crying it Out… somewhere else.

Throwing a fit (a.k.a. tantrums) is something I won’t tolerate (and the other kids don’t interfere with my parenting in this situation).  If No. 7 throws a fit, we send him to his room to cry.

“Go to your room and cry on your bed.  You can come out when you’re done crying.”

Of course, that line needs to be repeated a bit, but it works.  When he comes out, he’s a brand-new man; and we’re both ready to handle the situation differently.

When smaller kids can’t seem to cope with life, it’s nap time.  I like to nap with them to show my support.

Disciplining smaller kids is more of a matter of repeatedly teaching the proper way to behave in the situation than of rewards/punishment tactics.  Most of what children learn about proper behavior comes from example. Unfortunately, the older kids’ attitudes toward chores isn’t helpful, so they have to be disciplined separately.

Me: Number 6, please bring all the little trash cans down to the kitchen trash can.

Number 6 (remembering how his brothers do their chores): Wait… NOOOO!!!

I can see why my family doesn’t think I discipline Number 7 at all, but I really do! It’s just that disciplining smaller kids in my house is difficult when they have a personal army of defenders. Plus, I’m a sucker for dimples. 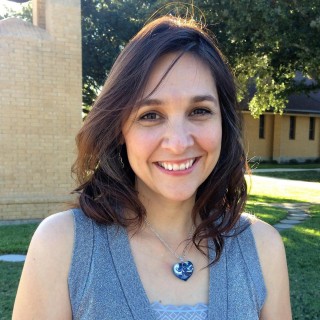 My goal is to help parents who are out-numbered by their kids feel less overwhelmed and better equipped to find joy in their daily lives, through sharing what has (and has not) worked for me. I am a Catholic stay-at-home mother and wife with a degree in Psychology.