It’s a plane! It’s a playground! It’s the Peachtree-Dekalb Airport Park! Your crew will love a trip to PDK, with its playground, picnic area, and air strip observation stadium. Please direct your eyes to our manual below and fasten your seat belts for some high-flying fun. 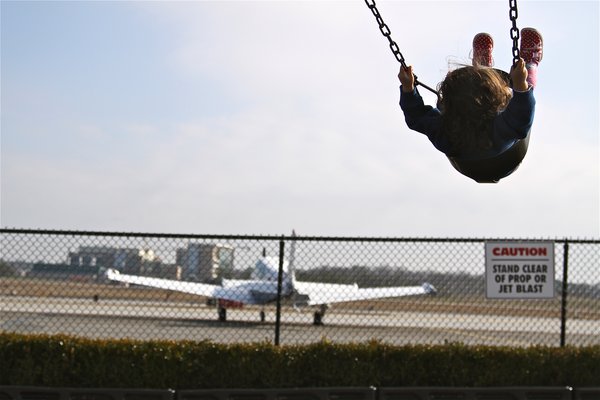 Why It’s Cool
In terms of take-offs and landings, PDK is Georgia’s second busiest airport. Aspiring aviators have plenty to watch, between the flight lessons and the sleek chartered jets of Atlanta’s celebrities and power brokers (who’s ever seen Ted or Jimmy at Hartsfield?). Add to the excitement a playground, picnic area, and viewing deck, and you’ve just hit a home run. 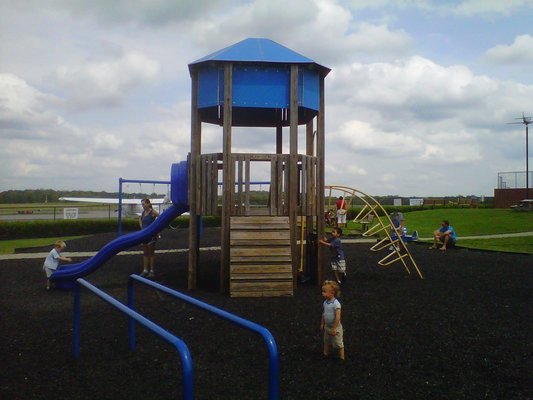 Extra Altitude
From late March to mid November, there’s no better place to host an airplane themed birthday party… anywhere. Not only do you have built-in entertainment with the constant air traffic, but you also have a covered picnic area with restrooms (it’s under a real airplane hangar… how cool is that?!). Just be sure to get there early and stake your claim on the picnic area of your choice, as it is first come, first served. Not sure you want to chance it? Or just grab a killer burger as you watch the planes take off at Downwind Restaurant. 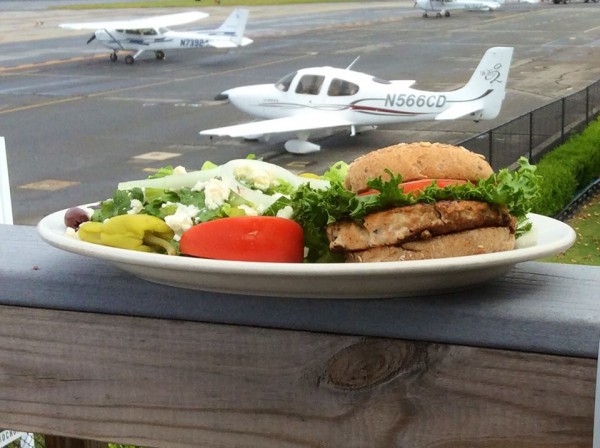 When to Go
While flights take-off and land at PDK in nearly every weather condition, you can increase the number of aircraft you watch by going on a clear, sunny day. And, as many of the flights in and out of PDK are instructor-lead, you also have a good chance of catching multiple touch-and-go landings during the mornings. Keep in mind, though, that the playground is awesome but not shady, and the soft rubber landing beneath the playground is made of recycled airplane tires. Translation: this place heats up fast. Hit PDK in the mornings or in the late afternoon, and be sure to bring plenty of water, sunscreen, and hats. 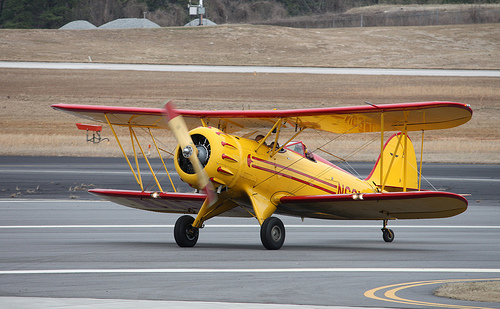 Extra Altitude
Every May, the airport hosts a Good Neighbor Day Air Show, complete with stunt pilots and family activities on the runway. Or, if you and the kiddos aren’t much for spectating, climb aboard a biplane at PDK anytime and head out for a bird’s eye view of Atlanta. 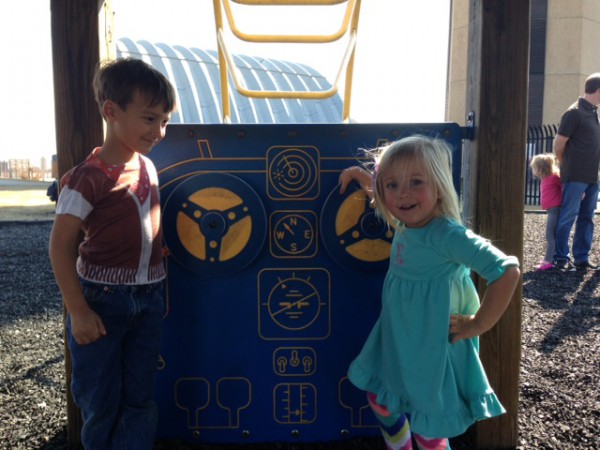 What to Take
Your tiny aviators are going to love this place. You might as well pack a picnic and settle in for the long haul, because getting them to leave is going to be a trick. Here’s the secret: lure them away from the airfield with the reward of getting ice cream at the nearby Frosty Caboose. You can just call it a transportation day, because if there’s anything better than nonstop runway action at PDK, it’s Greenwood’s Ice Cream served out of a real train caboose. Take some extra cash for the splurge, and treat yourself to a scoop for being the coolest mom in Atlanta.

Checked Baggage
In case one of your kids is of the four-legged, furry variety, be advised that PDK’s hospitality doesn’t extend to pups. A security guard will run you out of there faster than you can say “homeland security,” so be sure to leave the pooch at home.

Do you like to take your crew to PDK? Share with us in the comments section below!

Photos courtesy of glen edelson on flickr via Creative Commons, Aj B. and Angela M. via Yelp, The Downwind Restaurant via Facebook and the author