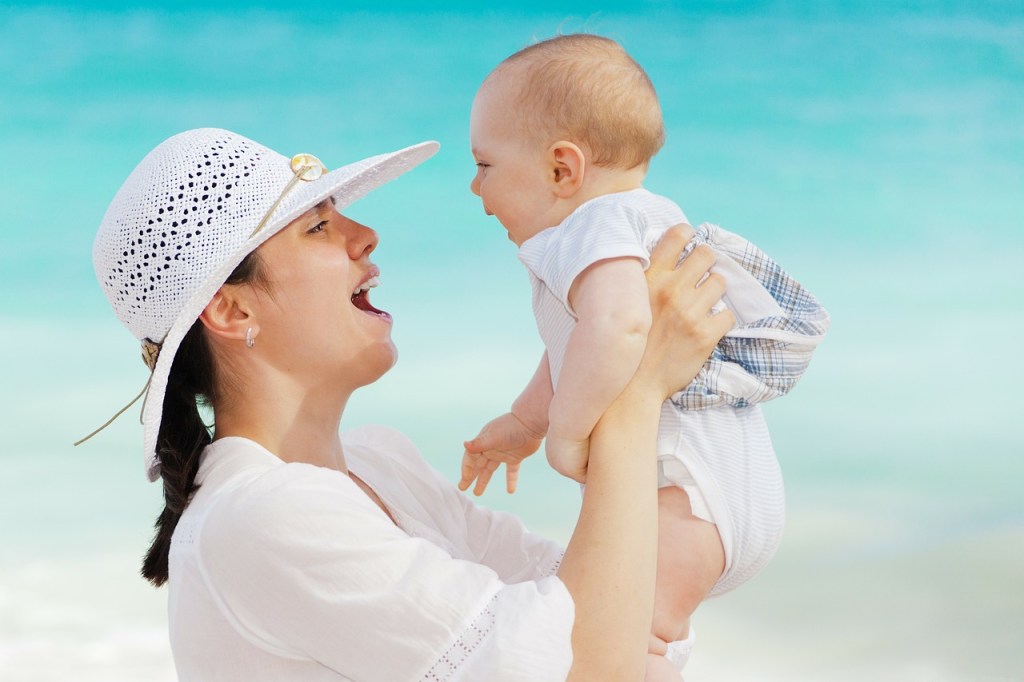 Older moms may have another reason to celebrate waiting a little longer to have their bundles of joy. A new study published in the Journal Of Public Health says that women who wait until their thirties to give birth may live longer.

It could be circumstantial, researchers say:

“Women who give birth later in life tend to be of a higher social standing and have a better income,” fertility expert Lord Winston said in a Daily Mail article. “They could find it easier to conceive later in life because of social circumstances, and it is well-known that people who have a higher level of education are usually in a higher income bracket and have greater longevity because they can afford to lead healthier lifestyles.”

But, scientists say it could be due to actual differences in a woman’s DNA that both allow her to conceive later in life and live a longer life.

The new research adds to earlier studies with similar findings. A 2014 study published in the journal Menopause, for instance, found that women who gave birth after the age of 33 had twice the chances of “exceptional longevity” (defined as living to about 95) when compared to women who had their last child before age 29.

So the next time you hear “advanced maternal age,” take it as a good thing.

How old were you when you had your first baby? Tell us in the comments below.