We LOVE baby news (it’s a little guilty pleasure of ours) and this week was another big week in the celebrity world. Check out which celebs made baby-related announcements this week: 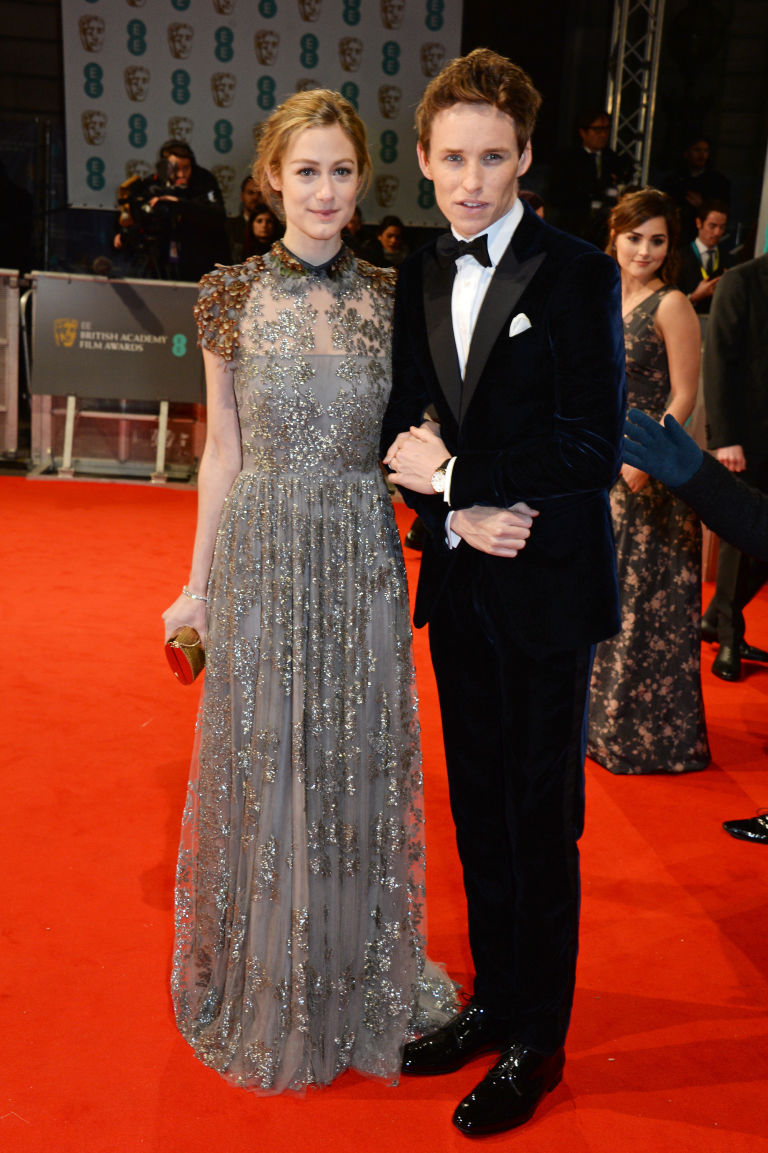 The couple welcomed their first child, a daughter, on Wednesday. They named their little girl Iris May Redmayne. Cute, right?

Chelsea Clinton and her husband Marc Mezvinsky announced the wonderful news on Twitter. Chelsea and Marc, who already share a one-year-old daughter, Charlotte, revealed that they had decided to name their newborn son Aidan Clinton Mezvinsky.

Meghan King Edmonds is going to be a mom 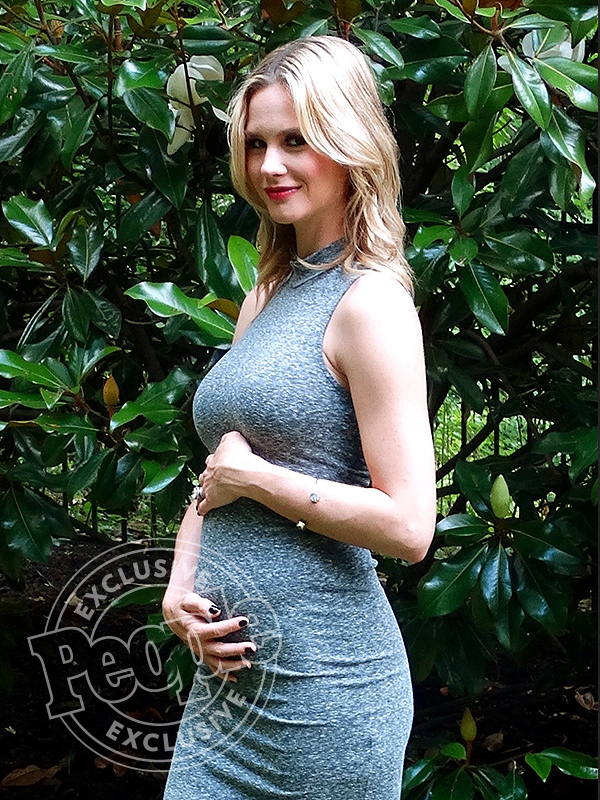 The Real Housewives of Orange County star and her husband Jim are expecting a daughter. The couple went through IVF and fortunately succeeded the first time. 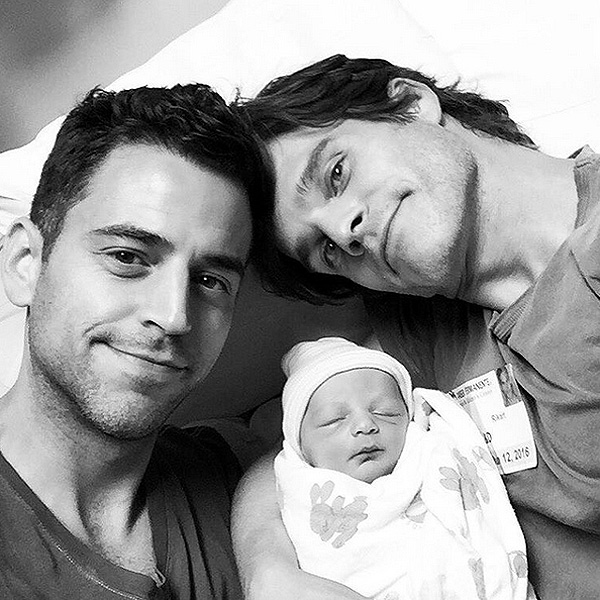 The Young and the Restless star, Greg Rikaart, and husband Robert Sudduth welcomed their first child, Montgomery Argo Rikaart-Sudduth on June 12. The couple’s baby boy was born via surrogate in Roseville, California.

Are we missing someone? Let us know in the comments below!