Finding kids television shows can be challenging—you want the right mix of funny and intelligent, age-appropriate behavior and engaging story ideas. (Bonus points if it holds their attention long for more than 10 minutes.) With plenty of streaming services out there, we’ve found our favorite Amazon originals that you Amazon Prime members can take advantage of STAT (and if you don’t have Prime, here’s another reason sign up now). Keep reading for some of our favorite Amazon Original Series for Kids that we can’t wait to binge watch! 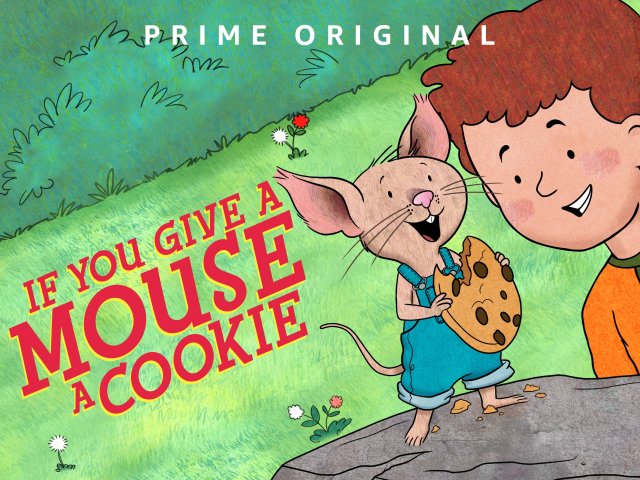 Your favorite mouse comes to life in Amazon's original If You Give A Mouse a Cookie series. Join Olivier, Mouse, Moose, Pig, Cat and Dog through any number of adventures all drawn to perfection, just like the book. Amazon ranks the show has best for kids as young as two years old, and you can enjoy the entire first season with your Prime membership. 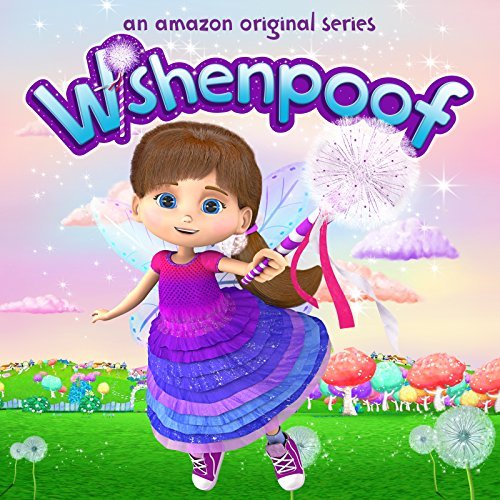 Join Bianca, a special girl with Wish Magic, as she navigates school and friendship in Wishenpoof. Her love of helping others at home in Wish World, at Willow Tree with fairy friends and just in the "regular world" guides the series through some fun adventures. If your Wishenpoof lover can't get enough of the series, you can also stream the soundtrack for free with your Amazon Prime membership. The show is created for young kids to start enjoying as young as two years old. 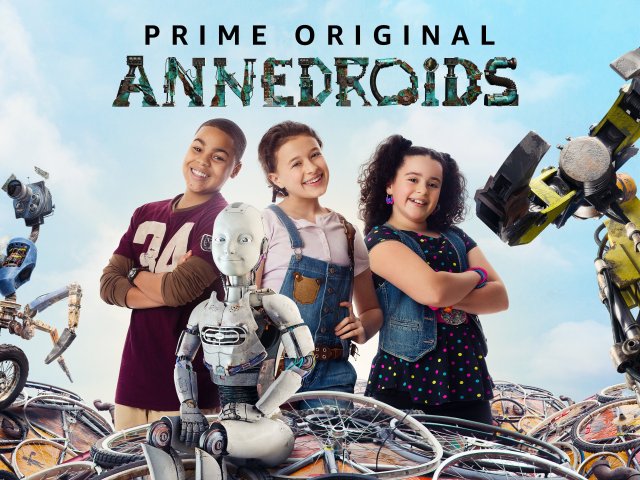 There are no geeks in Amazon's original series, Annedroids–– just some super smart and genius kids. Eleven-year-old Anne tinkers in her secret junkyard laboratory making androids until a friend discovers her and her talents. Together with her friends, Anne lives out real life situations and helps solve her scientific dilemmas at the same time. Nominated for 5 Daytime Emmys, Annedroids is an inspirational show for girls who love all things science. Amazon ranks this show as appropriate for children of all ages. 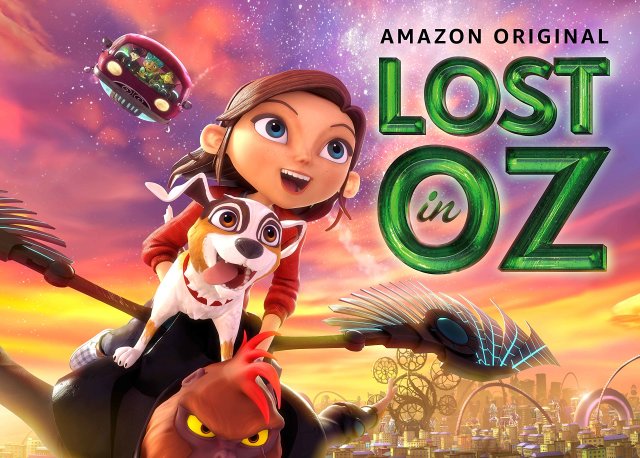 Nominated for 2 Daytime Emmy Awards, Lost in Oz follows Dorothy Gale and her dog Toto as they are whisked away from their home in Kansas to Oz. Follow Dorothy and friends she finds along the way in Oz as they search for magic that will help them return home. Amazon ranks this show as best for kids seven years and older. 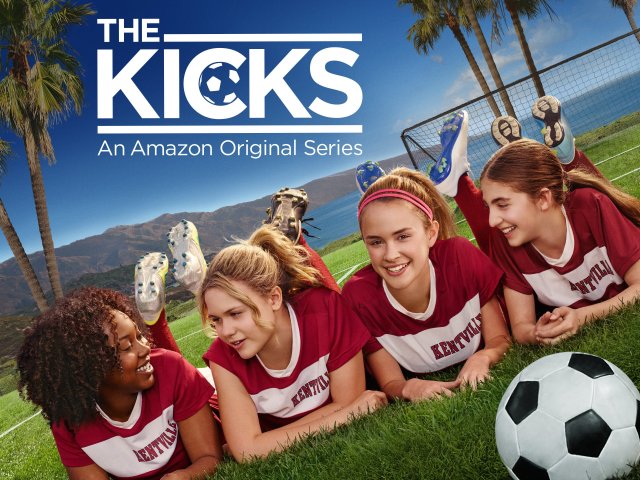 Soccer star Devin Burke has just relocated with her family to California and finds her new school's soccer team is less than stellar. In the series that's based on book by U.S. Olympic Gold Medalist, Alex Morgan, follow the story of Devin's attempt at turning around her awful new soccer team, while learning what it means to become a true leader. This series is recommended for kids of all ages. 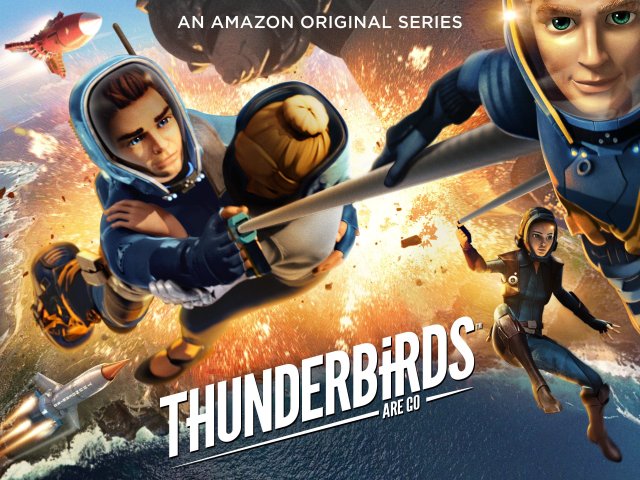 Now in its fourth season, Thunderbirds Are Go follows the five Tracy Brothers who make up the International Rescue team. Piloting their Thunderbird vehicles from their base on a hidden island in the South Pacific, there is no shortage of adventures on a quest to help people in need. This series is rated as appropriate for kids of all ages! 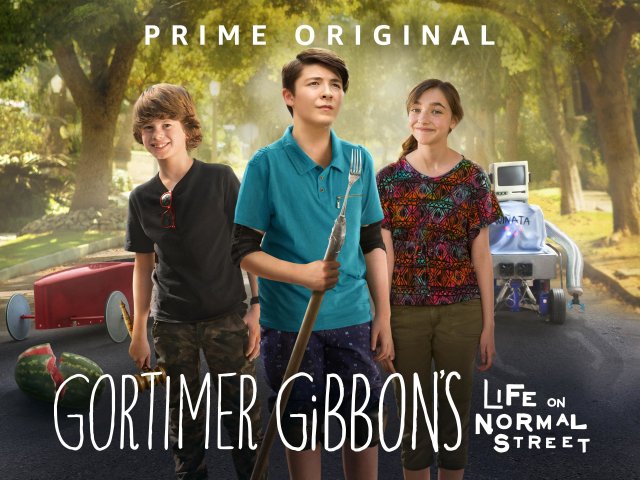 Life is anything but normal on Gortimer Gibbon's Life On Normal Street. Dying for adventure, Gortimer and his two best friends, Ranger and Mel find themselves solving mysteries, looking for lost treasure and much more. Get ready to binge watch because you can follow Gortimer and his pals through three seasons so far. This series is safe for kids of any age!

Which one of these Amazon Original Series for kids will you be checking out? Let us know in the comments below!

Netflix Launches New Shows Just for Teens That Parents Should Watch, Too