From the tops of their ears to the tips of their curly tails, pigs are a lovable staple in children’s literature. Read on for our favorites, so cute you’re sure to squeal. 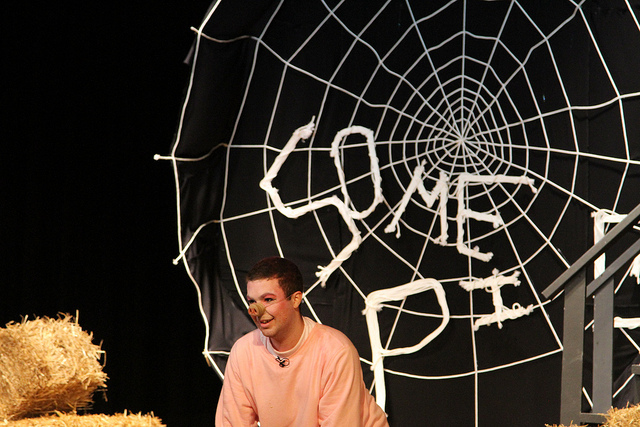 Wilbur from Charlotte’s Web
The sweet Wilbur and his beloved champion spider have been cheered on by kids since E.B. White published the book Charlotte’s Web  in 1952. Since then it’s been an animated feature, a live-action film and a video game. It is the best-selling children’s paperback of all time. 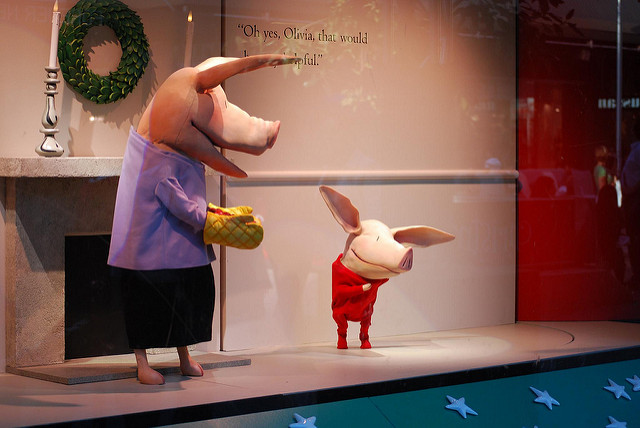 Olivia
Clever, creative, fiesty Olivia has starred in nearly a dozen books written by Ian Falconer. The first book, Olivia, which introduced the loveable pig to the world in 2000 became a Caldecott Honor Book. 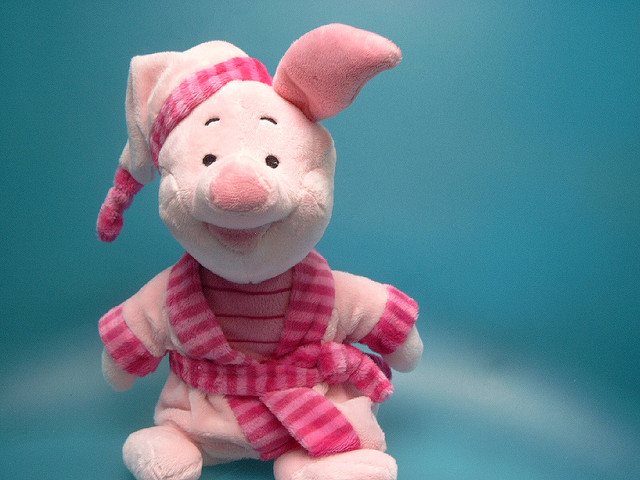 Piglet
Winnie-the-Pooh’s faithful sidekick, their adventures around the 100-Acre Wood sometimes bring out the most timid in Piglet. In spite of his nervous nature, Piglet is very brave and has proven so time and time again. 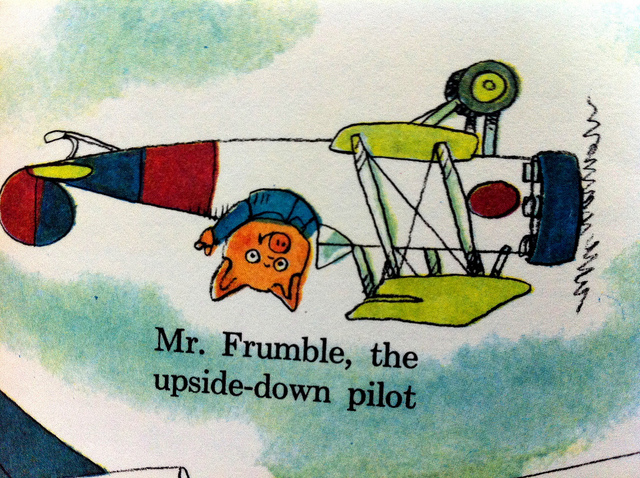 The Pigs of Richard Scarry’s Busytown
Ma & Pa Pig and their twins, Sally & Harry Pig are local figures in many of Richard Scarry’s Busytown adventure books. You can find them driving through the pages of many a story. We love the bumbling Mr. Frumble who teaches kids about absentmindedness on a constant basis. And of course there’s the firefighting pig trio, Smokey, Sparky and Snozzle.

Who is your favorite fictional pig? Tell us in the comments section below.