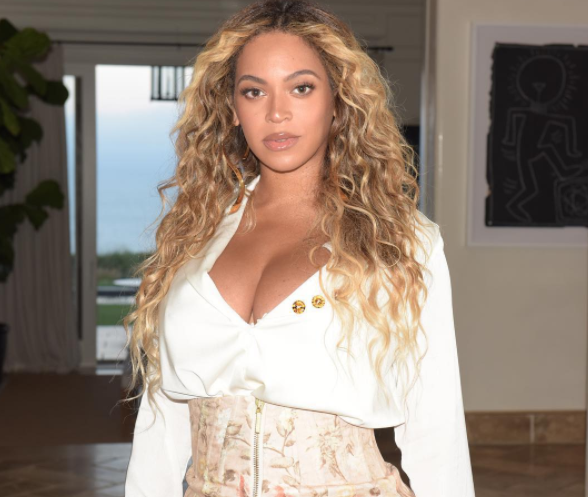 Can you feel the ‪Beyoncé love tonight? If the rumors are true, the Queen Bey might soon become the future queen of Pride Rock in Disney’s new live action remake of ‪The Lion King.

Tracking Board is reporting that ‪Beyoncé is potentially nearing a massive deal with Disney, to not only voice the role of Nala in the upcoming film, but also serve as producer of the soundtrack, which would include the original film’s hit tunes plus new ones. The movie’s producer Jon Favreau has been rumored to be chasing ‪Beyoncé for the role for a while. With the majority of the cast, which includes Alfre Woodard (Sarabi), ‪Donald Glover (Simba), Seth Rogen (Pumba) and James Earl Jones reprising his role as Mufasa, already in place, Nala is the last major role to fill.

The new movie, which will hit theaters in 2019, follows in the footsteps of the recent stream of Disney classic revamps, including ‪Beauty and the Beast. With an all-animal cast, ‪The Lion King’s look will be similar to ‪The Jungle Book remake also helmed by Favreau.

What do you think of ‪Beyoncé’s new potential gig? Share your thoughts in the comments below.