Class of 2032, if you are wondering why there are so many Elsas running around, it’s because there was this really popular Disney movie called Frozen that came out the year you popped out. It was all the rage. 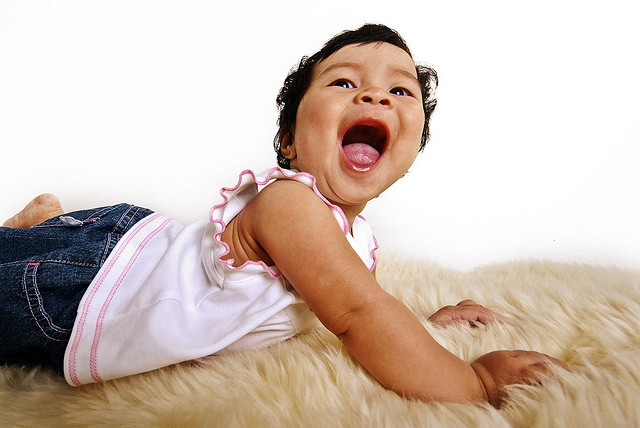 The year before parents became all about the Ice Queen, according to BabyCenter, another princess ruled atop the list, with Sophia coming in as the #1 name for girls and Jackson for boys. However, as we look ahead to popular baby names for 2015, Nameberry has crunched some numbers to figure out Hotness Quotients (HQ) for up and comers, so parents can choose a suitable moniker for their impending bundle of joy. Click here for their list.

Or, take a few ideas from us. If you’re not sure what to call your junior mister or miss, why not try one of these …

The Cute Guy Name
Wouldn’t mind if your little guy was a lady’s man? Choose a leading man moniker like Sawyer from Lost, Silas from Weeds, or Emmett from The Lego Movie. Hey! Emmett saved everyone from Lord Business and got the girl in the end. We think he’s pretty special. 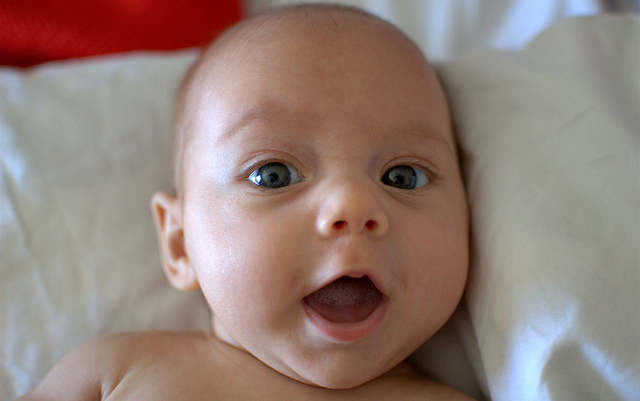 The Disney Name
Thanks to the incredible success of Disney’s Frozen, as we mentioned, anyone named Elsa in 2014 has probably advanced from an army crawl to a walk, but the name remains popular, like her fellow princess Sleeping Beauty, aka: Aurora, thanks to the movie Maleficent.

The Classics Name
For book club fans — even if you just go for the wine — classic names like Juliet from Shakespeare’s Romeo and Juliet or Eliza (as in Doolittle) from George Bernard Shaw’s Pygmalion are literary hits. Need a boy name? Finn, one of the most popular Irish boys’ names for the last decade, comes from the pages of the Adventures of Huckleberry Finn by Mark Twain. 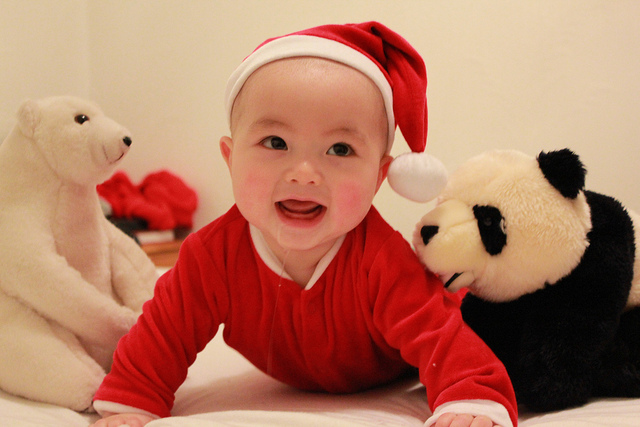 The Old Timey Name
BabyCenter says that last year, naming children after grandparents was popular and apparently the trend is sticking with old fashion names like Cora, Eleanor, and Ezra still hot, hot, hot on the scene.

The Hipster Name
If you’re hoping your baby will come out wearing Warby Parker specs (ironically, of course), a fedora and a onesie with a handlebar mustache on it, names like Declan, Jasper and August might be right up your muddled-cocktail alley.

What do YOU think? What names will be hot in 2015? Tell us in the Comments!