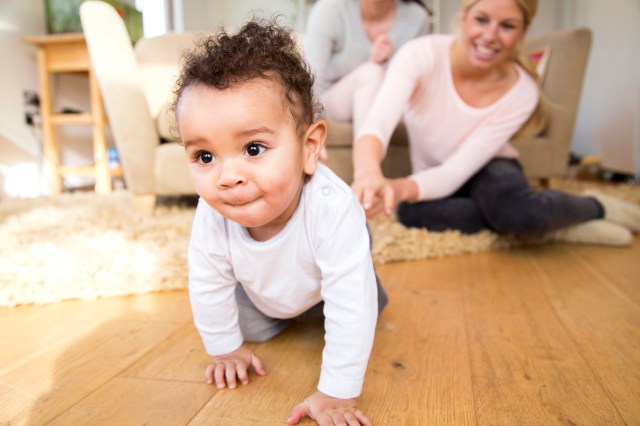 Can You Guess the Most Popular Baby Names for the Last 100 Years? 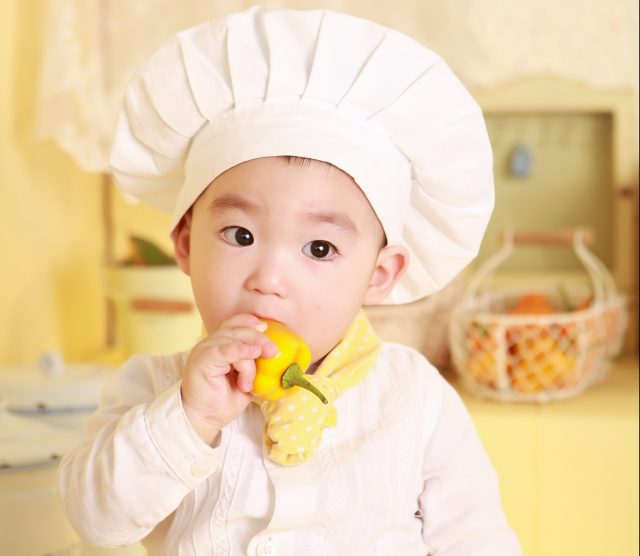 The Top Foodie Baby Names for Your Future Chef 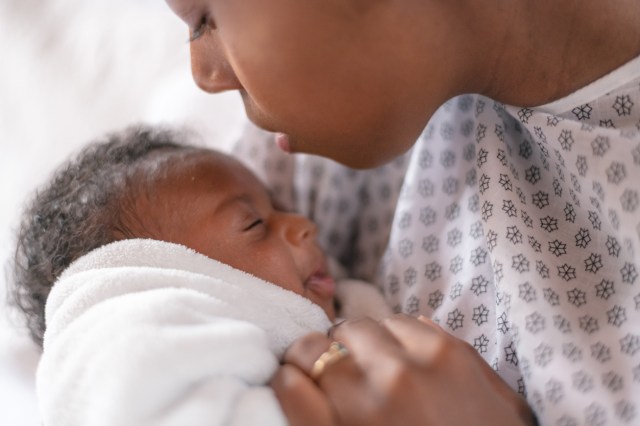 Maybe it’s the glorious sunshine, or the gorgeous beaches nearby, but there’s something special about being a kid in San Diego. And we’ve got the baby names that prove it! These San Diego baby names pay homage to the people and places that make this one of the best cities to raise a family. Read on to see just how “San Diego” your baby name is. 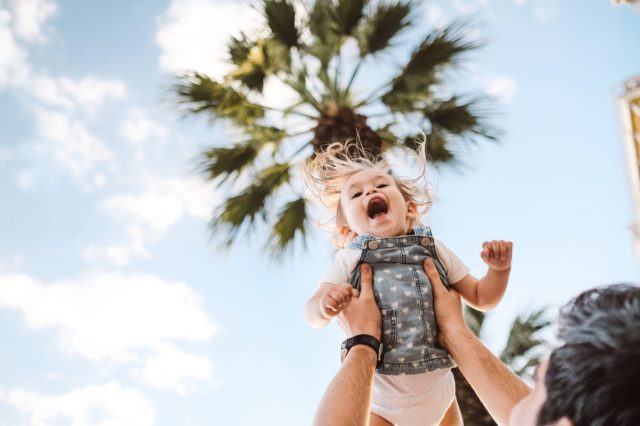 Audrey Giesel was a philanthropist and the wife of Theodor Giesel (a.k.a. Dr. Seuss) and the upholder of his legacy after his death. The couple lived in La Jolla and you'll see signs of Audrey's good deeds all over San Diego from the Geisel Library which she donated $20 million to and which houses over 4,000 precious and original items from Dr. Seuss, to the San Diego Safari Park where she and the Dr. Seuss Foundation donated the recently added, magnificent Marsupial Walkway where you can frolic freely with kangaroos and wallabies.

Voted California's Best Attraction, Balboa Park is the cultural heartbeat of San Diego. The magnificent 1,200-acre urban park is home to 17 museums and it's a gorgeous place to stroll or to climb the iconic California Tower.

In 1542, Juan Rodriguez Cabrillo was the first European to set foot on what is now the West Coast of the United States. San Diego's Cabrillo National Monument pays homage to this fearless conquistador.

Give a nod to our home state of California with this simple name that’ll be easy to write once your kiddo hits preschool.

Beautiful La Jolla Cove is a serene and heavenly haven for beachgoers, snorkelers and scuba divers. This small, exclusive beach is surrounded by cliffs and bustling with marine life. It's one of the most photographed spots in San Diego and an unbeatable place to watch the sunset. 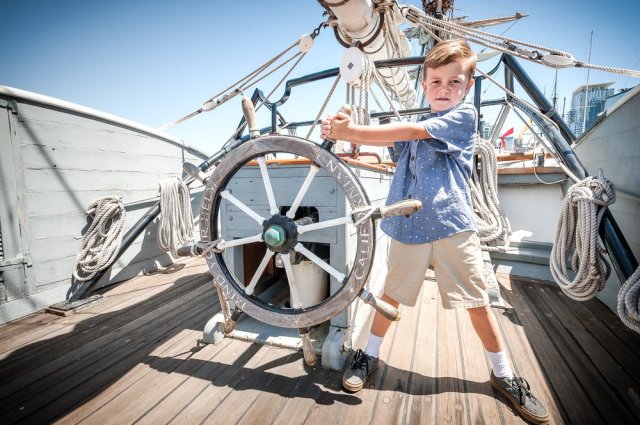 Why not give your babe the city's namesake? San Diego was named by Sebastian Vizcaíno who arrived in San Diego in November 1602. He named our fine city in honor of both his ship which was named San Diego as well as for the feast of Spanish Franciscan San Diego de Alcala.

Philanthropist Ellen Browning Scripps moved to San Diego in 1891 and did a world of good for the city. Among her priceless contributions to society: Ellen founded the Scripps Institution of Oceanography, Scripps College, Scripps Hospital and Scripps Clinic. She also built the La Jolla Women's Club, the La Jolla Library and the Children's Pool and she purchased Torrey Pines and other lands and donated them to the public as parks.

Julian is a quaint town and historical district in San Diego County. Famous for its apple pie and apple picking, families love making memories while panning for gold or glamping at this charming locale.

Kate Sessions was nicknamed the "Mother of Balboa Park." She was a horticulturist who owned floral shops and nurseries throughout San Diego and in 1892 she leased land in Balboa Park, which was then called "City Park" for a nursery in which she was required to plant 100 trees a year. By 1902 she played a vital role in the formation of what was to become the lush and bountiful Balboa Park we know and love today.

Whether you’ve got your sights set on Mission Valley or the Pacific Ocean, Linda Vista offers some of the best views in town. It also means “pretty” in Spanish, and makes a great name for a baby girl. 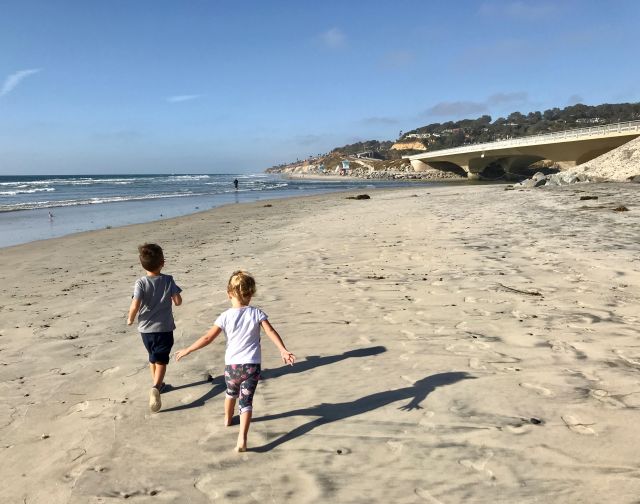 Barrio Logan is an industrial, artistic neighborhood that is rich in Mexican heritage and cultural roots. Colorful murals depicting activists and icons including Frida Kahlo bring this district to life with artist collectives, galleries, shops and restaurants.

Bring back this vintage name when you name your kiddo after Mabel Bell. She and her husband were the first African Americans to own property in LaJolla, and she dedicated her life’s work to affordable housing efforts.

In 1947, Marie Hitchcock and her sister gave the first public performance, a marionette show, at what is known today as the Marie Hitchcock Puppet Theater, where countless kids and families go to enjoy and be entertained by puppetry at this Balboa Park 'mecca.'

Top Gun was filmed in various locations around San Diego including a house in Oceanside, Kansas City Barbeque and Marine Corps Air Station Miramar. Name your little one after Tom Cruise's bold character in this classic film. 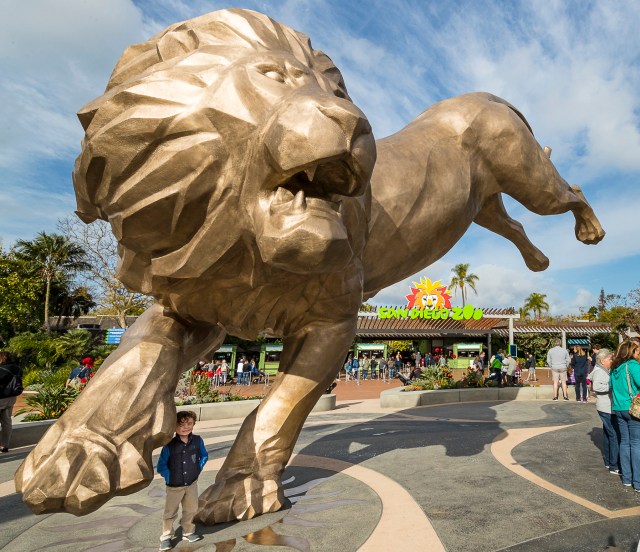 Rex the lion inspired the creation of the San Diego Zoo in 1916 by Zoo founder Dr. Harry Wegeforth's dream of uniting people with wildlife. Last year, to mark over a century of the Zoo, the largest cantilever bronze animal statue in the world was erected at the Zoo's entrance in Rex's honor.

Short and sweet this gender-neutral name is almost too cute. Plus, it gives a tip of the hat to the multi-talented, San Diego-born Drag Queen, RuPaul. Psst… Paul is another great kid’s name to consider.

Three-time Olympic gold medalist Shaun White was born and raised in San Diego and the snowboarder and skateboarder is as cool as he is talented.

Solana Beach is a pristine, idyllic beach in North County San Diego and Solana is derived from Spanish origin and means "sunshine." 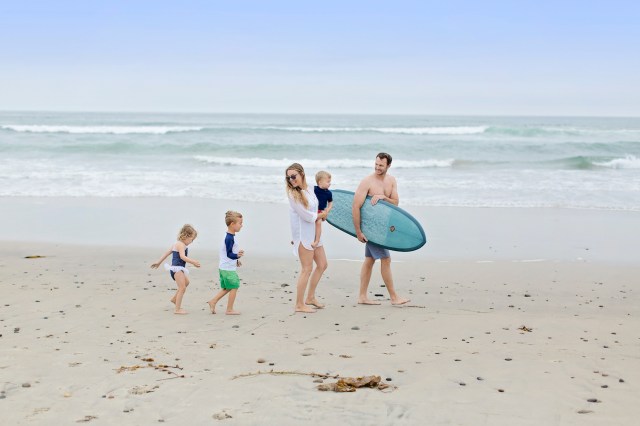 Taj means "crown" or "jewel" in Hindi, and Taj is a young male rhino who resides at the San Diego Zoo Safari Park. His birth was vital for conservation efforts, as he joins only 3,500 greater one-horned rhinos that remain the wild.

Theodor Giesel, better known as Dr. Seuss, called San Diego home and tributes to his talent and his quirkiness abound all over the city.

Naming your baby Tony will pack a double punch: Legendary skateboarder Tony Hawk and professional baseball player or 'Mr. Padre' Tony Gwynn of the San Diego Padres both bear the name. Hawk was born and raised in San Diego and learned and perfected his skateboarding tricks at Del Mar Skate Ranch. He still lives in San Diego and his son Riley Hawk just opened a coffee shop in Oceanside. Tony Gwynn is ranked one of the best hitters in baseball history, he played 20 seasons for the San Diego Padres and he was inducted into the Baseball Hall of Fame in 2007.

100 Things to Do with Kids in San Diego

25 Free & Cheap Things to Do With Kids in San Diego

Baby on Board! 26 Baby-Friendly Things to Do in San Diego