One day your baby can barely wiggle across the living room floor; the next your little one is scaling walls with Spiderman-like skill. As your child begins to explore the world on his or her own feet, get ready to grab your running shoes (and a cup of coffee) to keep up! Here are 15 tell-tale signs your kiddo is on the move! 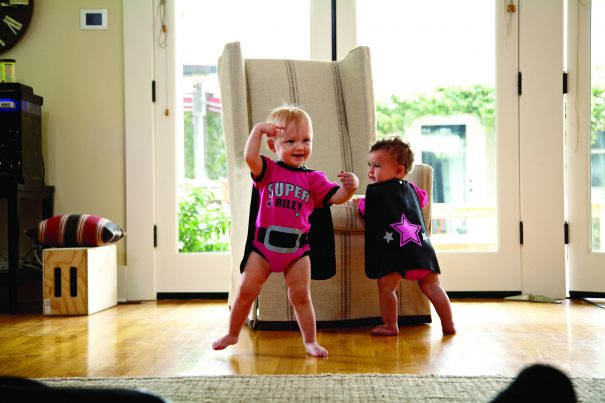 1. All of your furniture is either bolted to the wall or nailed to the floor because (overnight) your toddler has gained superpower-like strength to move just about anything. 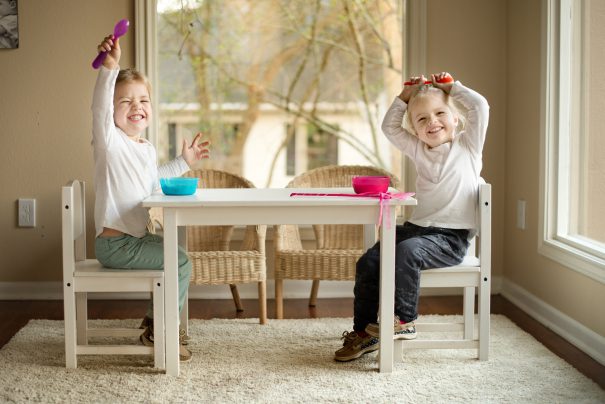 2. You eat most meals with a spoon because your knife block and kitchen cutlery is somewhere safe and out-of-(even your)-reach. 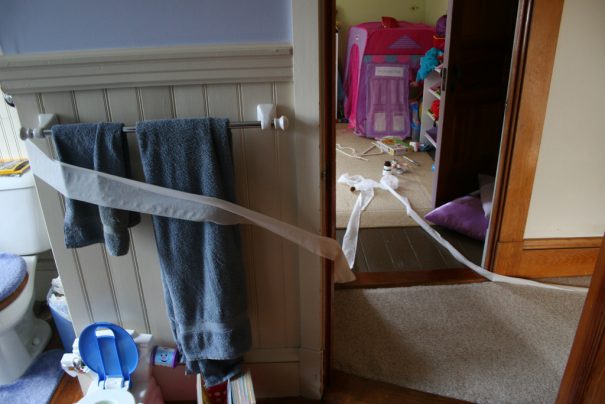 3. You’re considering putting a padlock on the bathroom door so that little fingers can’t TP your house. 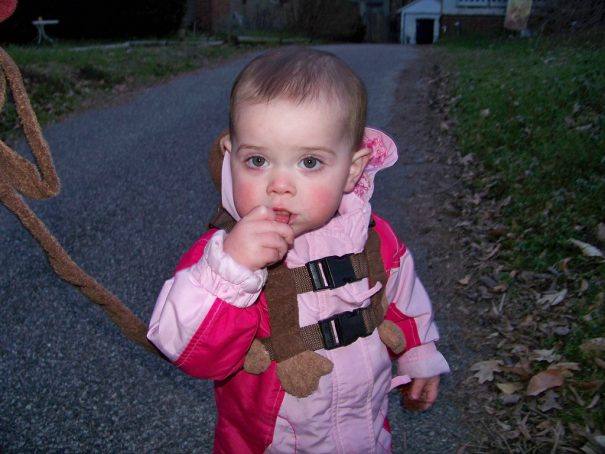 4. It’s sometimes hard to distinguish between your child and your pet; both now need a leash. 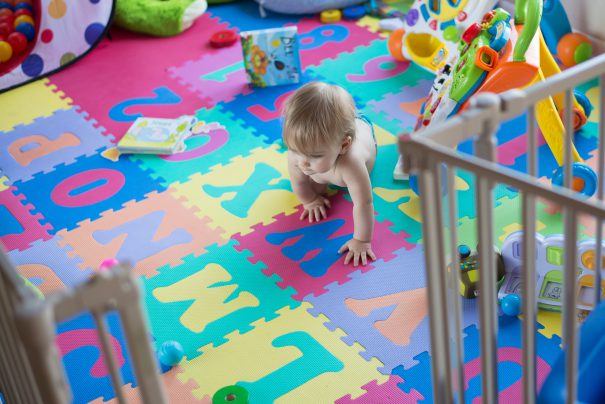 5. A labyrinth of plastic gates has transformed your home into one, large baby-friendly jail. 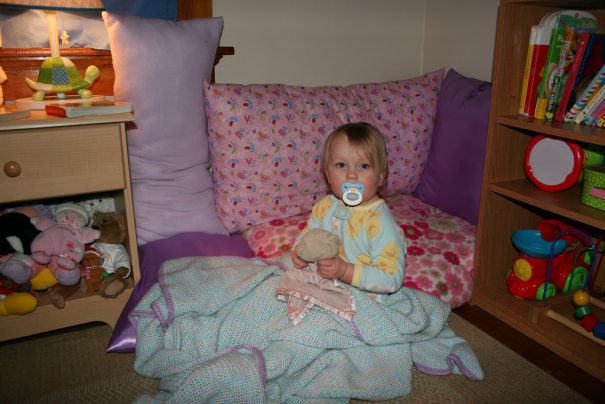 6. Your home is now an edgeless oasis of pillows, pillows and more pillows. 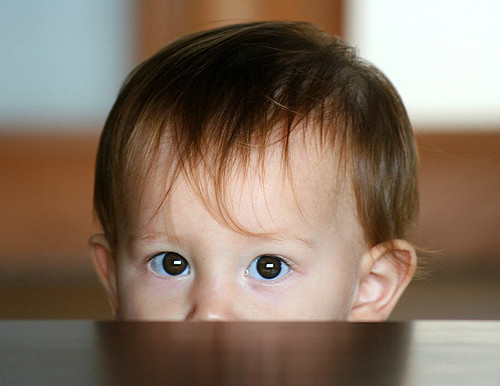 7. If you miss the adult world of sharp-edges and breakables, take a quick trip to the garage, basement or storage locker — that’s where they live now. 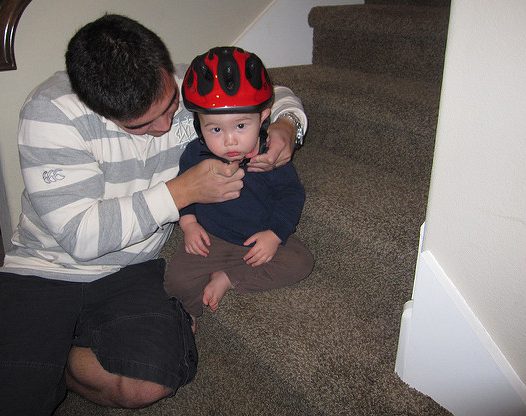 8. You consider outfitting your toddler in a crash helmet based on their average number of daily bumps and bruises. 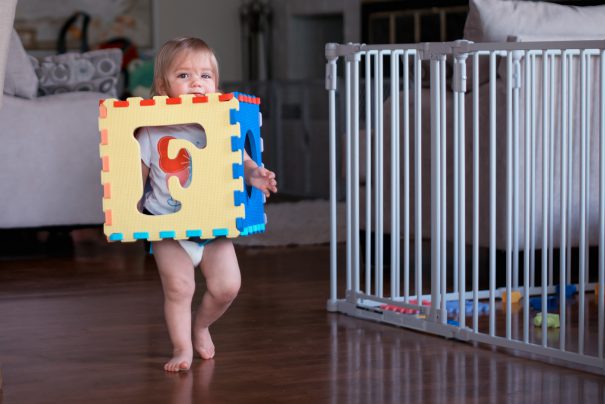 9. You’ve gotten creative with how to accident-proof your child (boxing them in foam core isn’t out of the question). 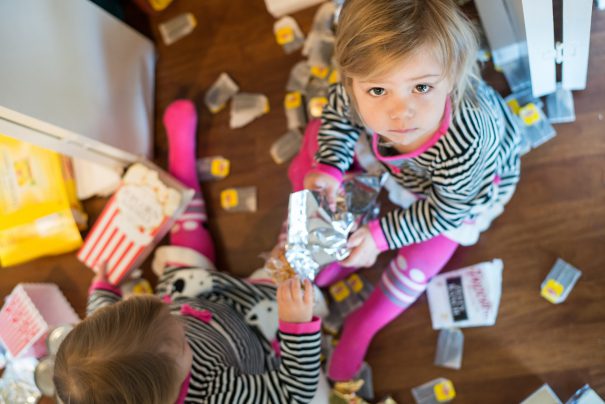 10. You quickly realize there is no such thing as “baby proofed,” there is only baby proofing; the active pursuit of trying to stay one step ahead of your ever-curious child. 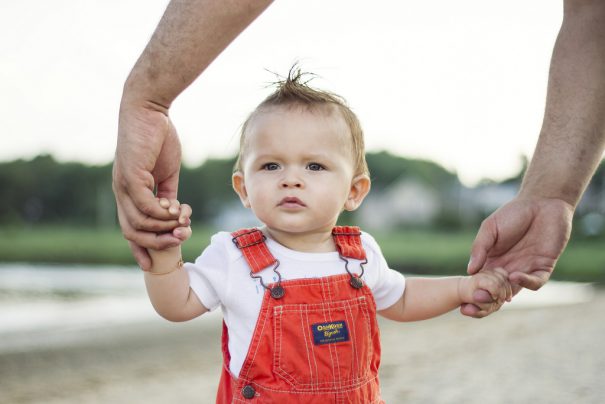 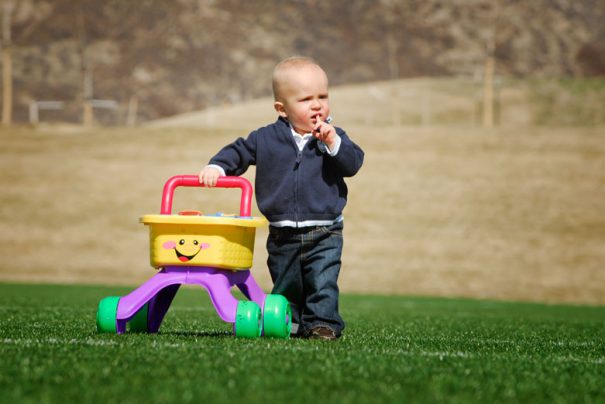 12. You swear walkers should be renamed trippers because you fall over one. Daily. 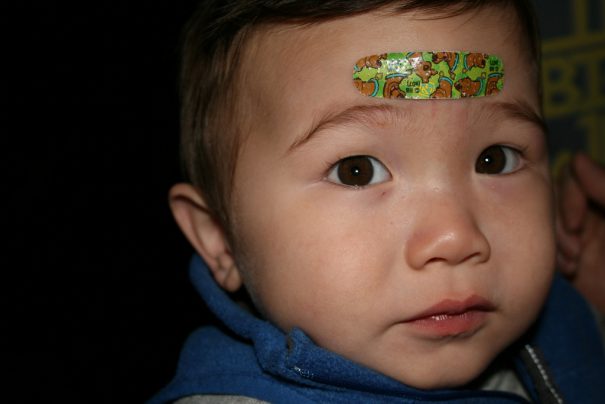 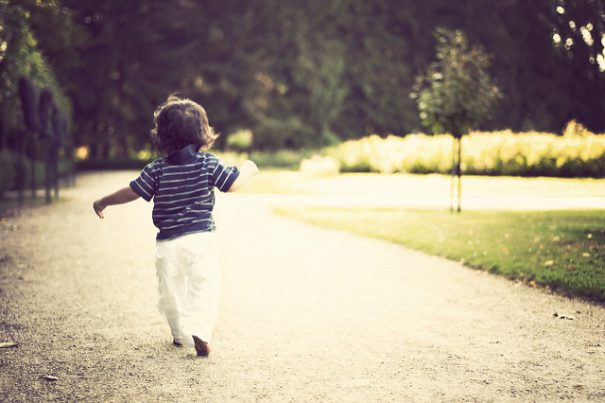 14. Overnight, your child went from clutching you to (near) running in the opposite direction. 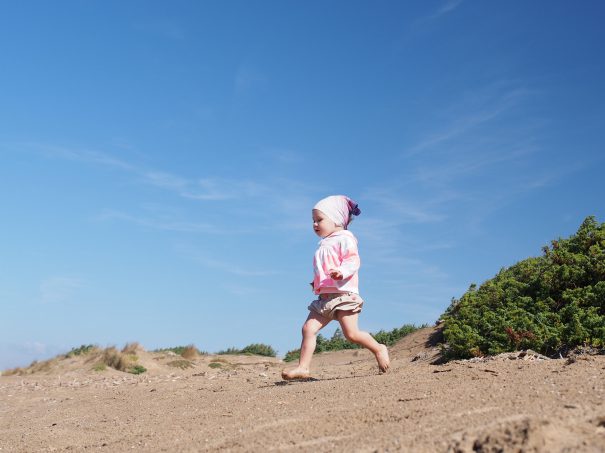 15. You don’t need to workout anymore; chasing your toddler is an all day marathon.

Do you have any to add? Tell us in a Comment.