Where in the world is Carmen Sandiego? On Netflix, that’s where! With the steady stream of reboots flooding screens both big and small, it’s no surprise that yet another childhood fave is coming back. After more than a year of hype, Netflix has revealed that its Carmen Sandiego reboot will premiere in the New Year—and they’ve released impressive first looks at the one and only sticky-fingered filcher from Berlin down to Belize.

Behold: here is Carmen in all her red-hatted glory. Whoa. This girl is fierce looking and we are so here for it! 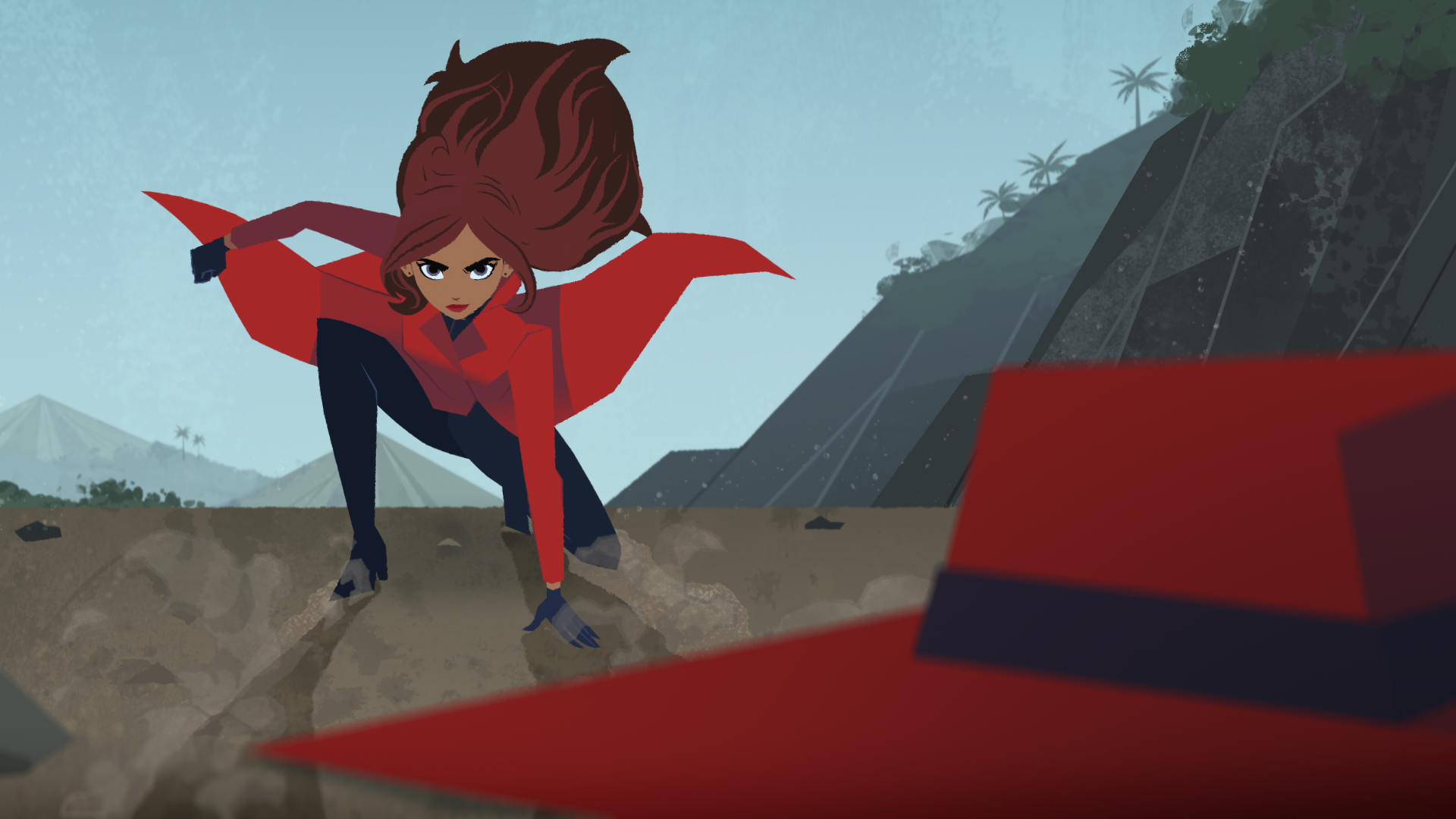 So when can you catch the all-new show? Netflix announced that its original Carmen Sandiego cartoon will begin streaming on Jan. 18, 2019. And that means you and your fam only have a little more than one month to wait to relive Carmen’s infamous international escapades from your childhood. Oh the anticipation! 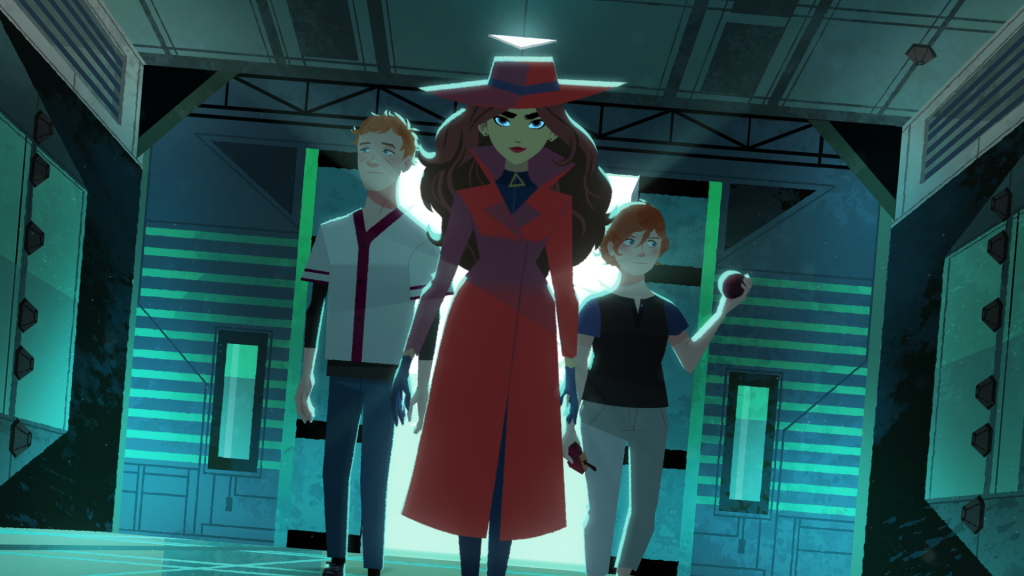 What can you expect from Netflix reboot? The new show will star Jane the Virgin‘s Gina Rodriguez as the voice of the iconic Carmen Sandiego. The series also features Finn Wolfhard (Stranger Things) as the voice of a character named Player. The show will take a look back at how the super thief became who she is. Plus, we’ll get to meet plenty of new villains and foes, as this teaser image reveals. 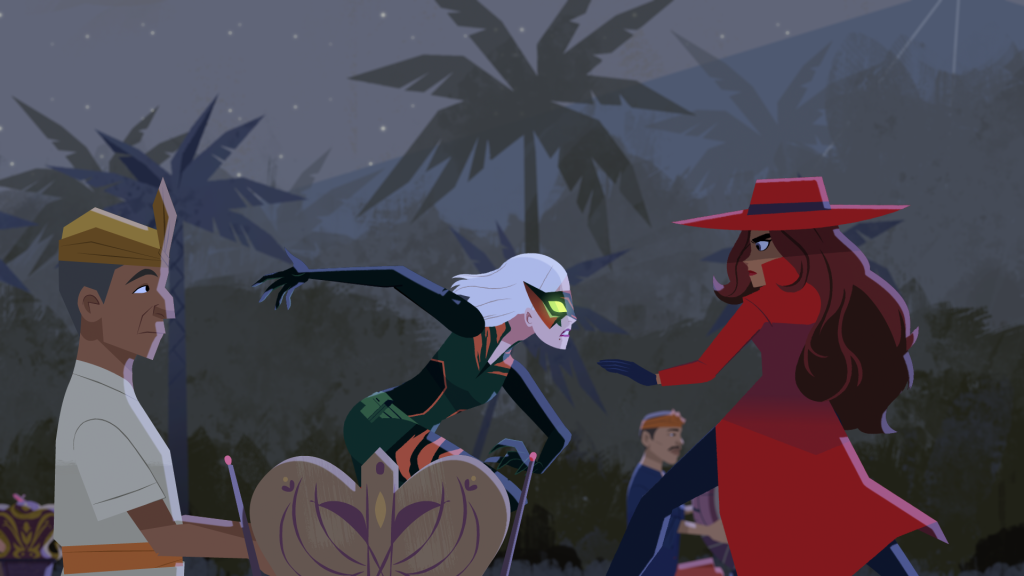 According to Netflix, Carmen Sandiego is recommended for kids ages 5 years and older. We are loving the sleek design of Netflix’s next-gen Carmen. Anyone else getting a Samurai Jack vibe? 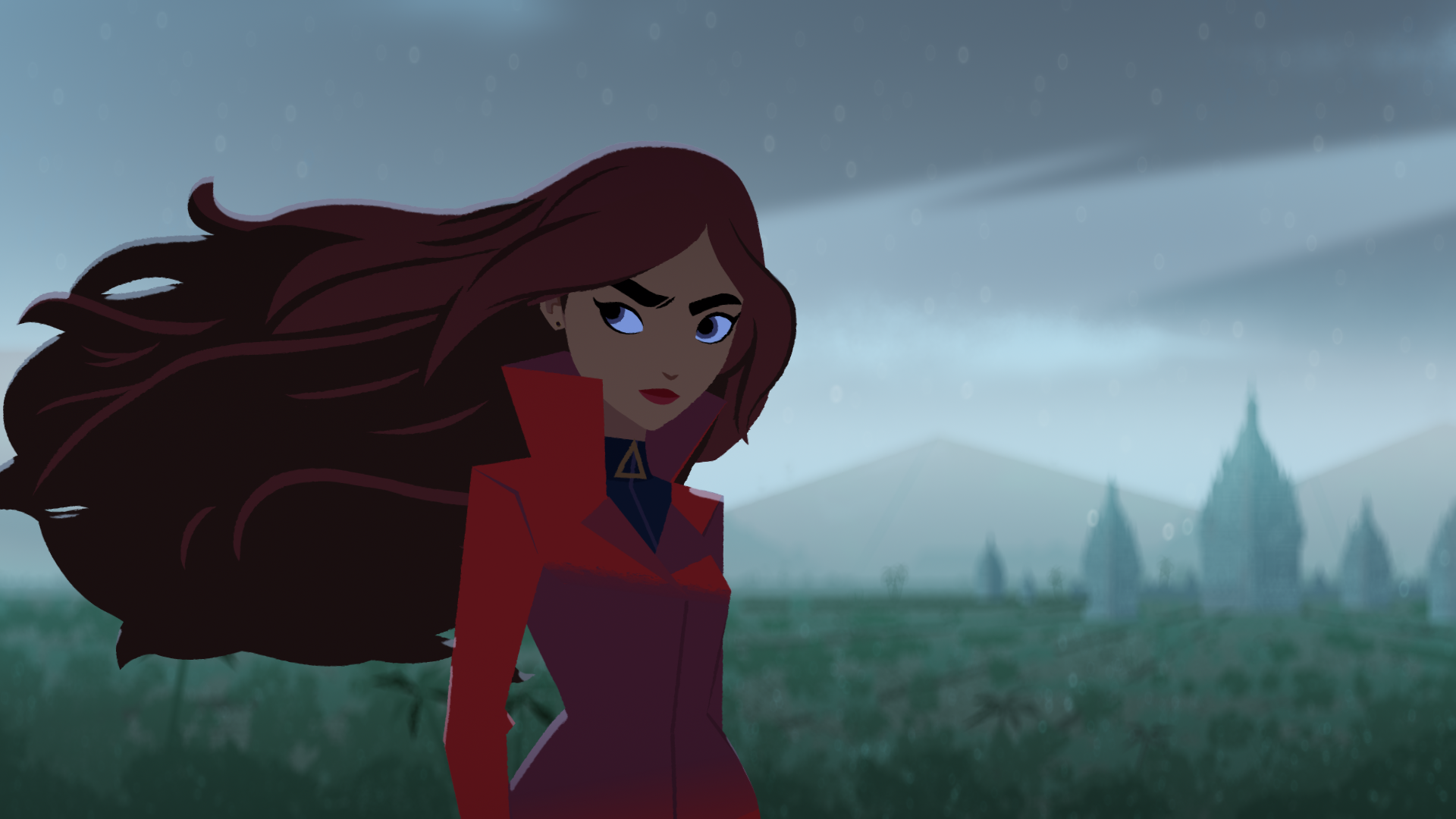 The complete first season of 20 episodes, each 22-minutes long, will be available to stream on Netflix when it drops on Jan. 18.

All photos: Courtesy of Netflix

All the Kids Shows &amp; Movies Coming to Netflix in January 2019

Your Kid Can Play Minecraft on Netflix—for Free