If you were thinking about fixing up a salad for yourself or your family tonight, whatever you do—put down the romaine lettuce. On Friday, the U.S. Centers for Disease Control issued a pretty dire warning about the massive romaine lettuce E. coli outbreak—basically, don’t eat or buy any romaine lettuce right now. 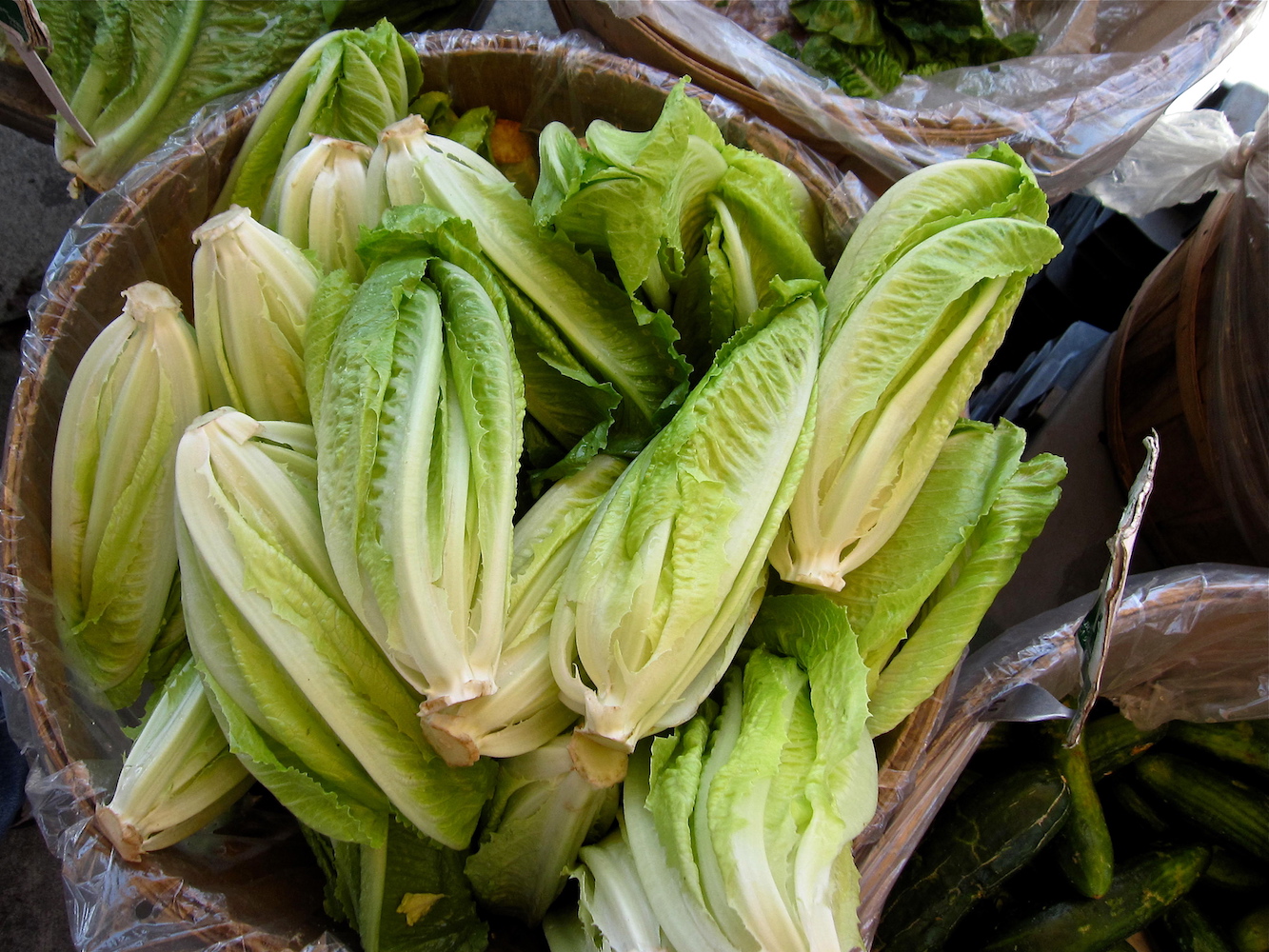 The E. coli outbreak, which was first reported on Apr. 10, has spread to 16 states with 53 illnesses reported. No one has died from the outbreak, but it has apparently raised enough alarms with the CDC to issue such a massive warning that no one should eat romaine lettuce right now. The CDC expanded its warning about romaine lettuce based on new information about illnesses that were reported in Alaska.

What should you do if you have romaine lettuce at home? Don’t eat it and toss it, the CDC recommends. In addition, the CDC even recommends that consumers should both wash and sanitize any shelves or fridges where your romaine lettuce was stored, whether chopped, whole, hearts or even as part of other salad mixes.

What if you had a nice Caesar salad for lunch today? The best you can do is monitor yourself for signs and symptoms of E. coli infection, which can include severe stomach cramps, diarrhea and vomiting. Those infected with E. coli may or may not have a fever. If you develop any of these symptoms after recently having consumed romaine lettuce, contact your healthcare provider ASAP.

There’s no official word yet on when it’s safe to eat salads again, so until there’s an all-clear, maybe go for the broccoli, zucchini, or poblano peppers for the time being.

Have you had to throw out your romaine lettuce and scrub your fridge? Share your stories in the comments.

Which Instant Pot Models Have Been Recalled?