Shhhhhh! Hear that? That’s the sweet sound of silence. Chase the dream of uninterrupted conversation by dialing up a sitter for a much needed date night. Read on to hear how you can be transported to Uganda, check out new restaurant openings, experience Deja Vu at The Second City and more! Get planning — and enjoy the heck out of this quiet time! 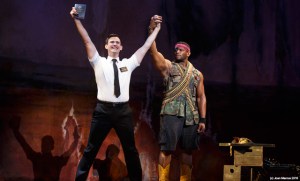 Final Weeks of The Book of Mormon
Don’t miss your chance to see the show that has won 9 Emmy awards! Join two young missionaries — one enthusiastic go-getter and one socially awkward, but well-intentioned lad — in Uganda on a mission to convert citizens to the Mormon religion. Upon their arrival in Africa, Elders Price and Cunningham learn that in a society plagued by AIDS, poverty and violence, a successful mission may not be as easy as they expected. Take a seat and see if they’re successful. 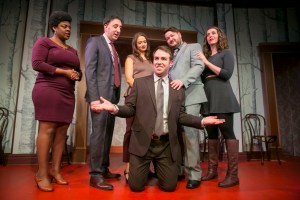 Get Your Laughs at The Second City’s Fool Me Twice, Deja Vu
Everyone has a deja vu story or two to share. That 6th sense is a strong one and Second City is ready to take you on an uproarious exploration of intuition. Take a gleeful glance into funny mothers, millennials, christian media and contemporary nostalgia as you get fooled twice and come back for another round of fooling. 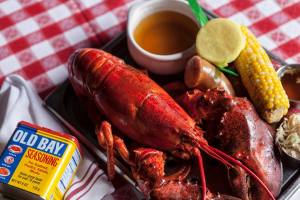 Welcome Smack Shack to Chicago
Started as a food truck in Minneapolis in 2010, Smack Shack has chosen Chicago to drop anchor for the second location. Lucky us! Check out their new location in the Fulton Market area, where they’ll be serving up their famous lobster rolls, lobster mac & cheese, corn on the cob, shrimp, oysters! It’s beyond delicious and the cool industrial vibe makes for a fun night out. 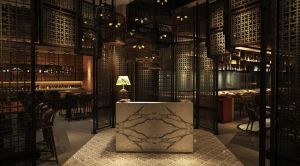 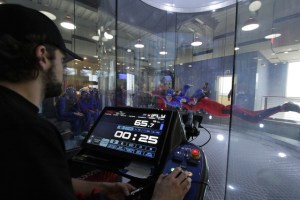 Harness the Wind at iFLY
Want to knock your date off their feet? How about low-key thrill-seeking and harnessing the wind at iFLY? August just happens to be the least windy month in the Windy City, so iFLY Indoor Skydiving has taken matters into their own hands to ensure the need for wind speed is fulfilled. Enjoy $20 off Monday-Thursday throughout August in honor of this forecast phenomenon.

Need help with a sitter? Don’t forget Pump It Up Lisle hosts Parents Night Out every third Friday and there are plenty of online sitter services to help you in your date night quest.

Fun date night plans in August? Tell us about it in the Comments below!