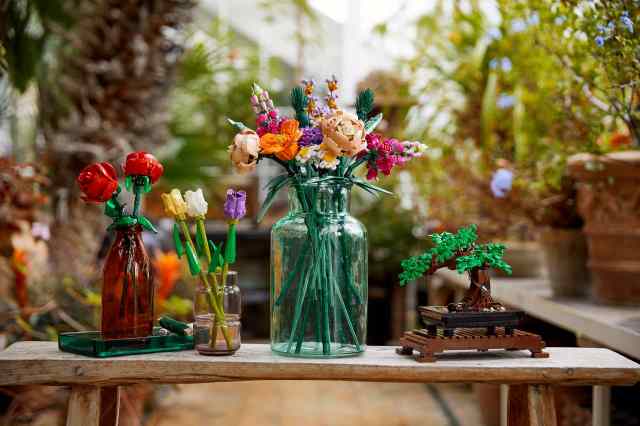 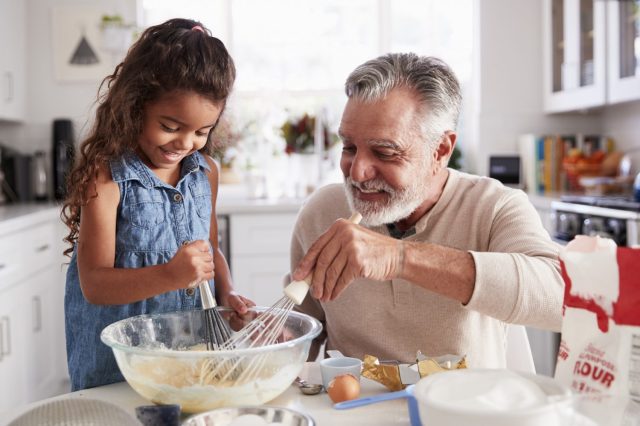 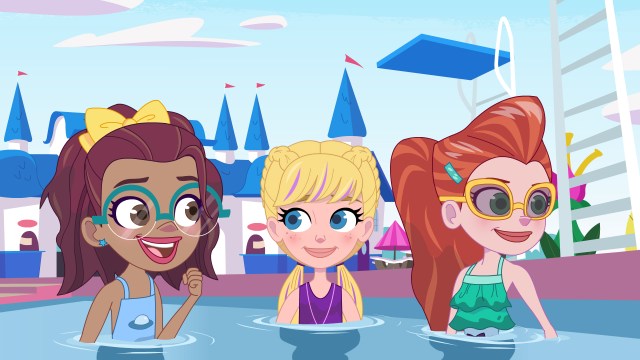 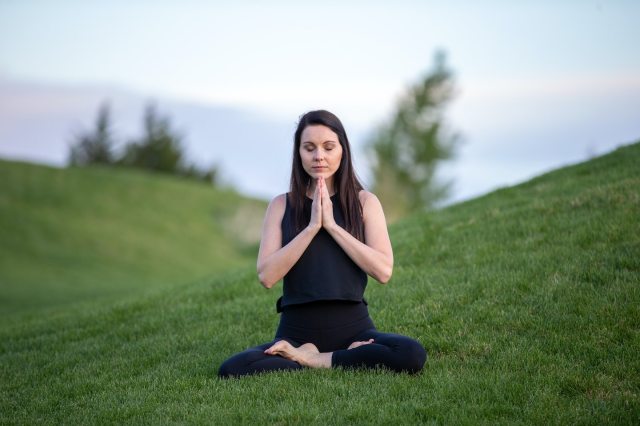 Meditation for Parents: A Guide for Beginners

What do you get when Chicago’s kindie rock musicians pool together for a great cause? Band Together: A Chicago Kindie Sampler, an awesome new CD featuring never-before-released songs by eight local artists. Profits from the CD — and the rockin’ release concert, happening March 8 at Lincoln Hall — go to Intonation Music Workshop, an organization devoted to music education for area children. Flip through our album to see the participating musicians and how they make an impact on the Chicago kids scene. 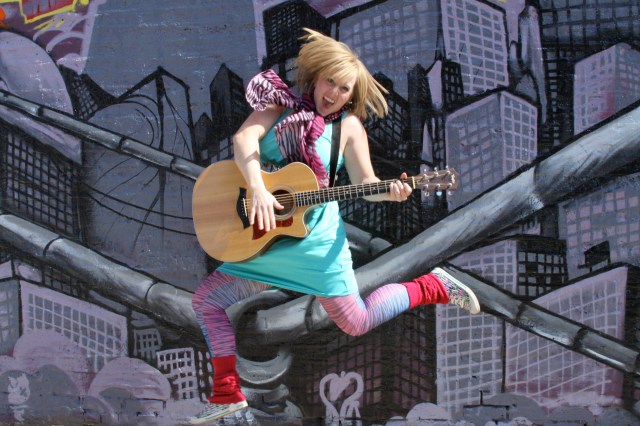 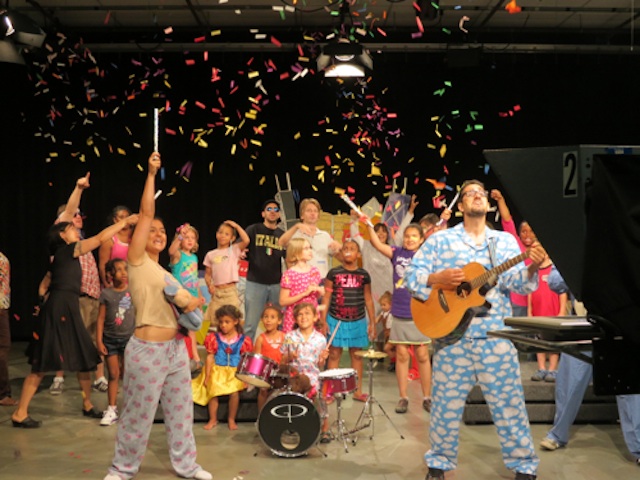 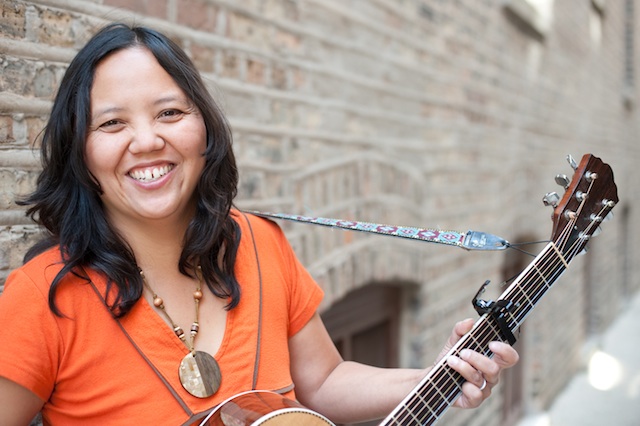 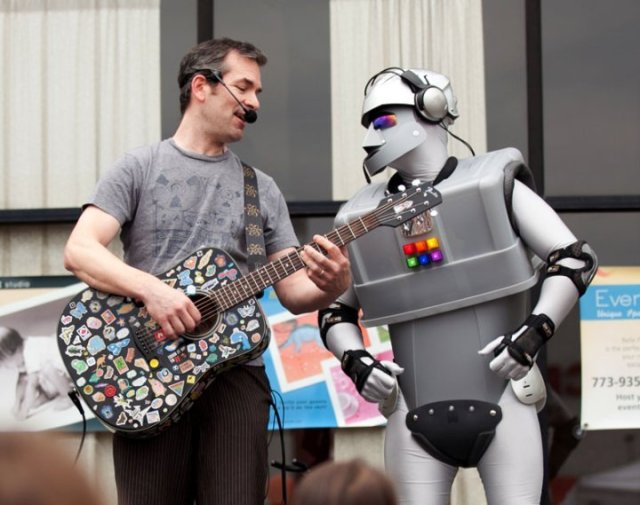 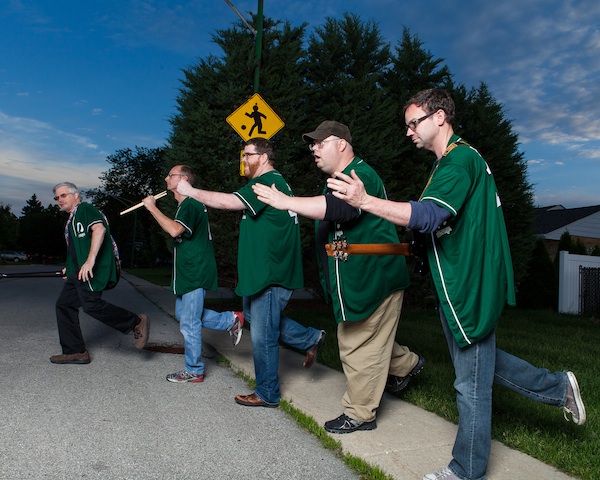 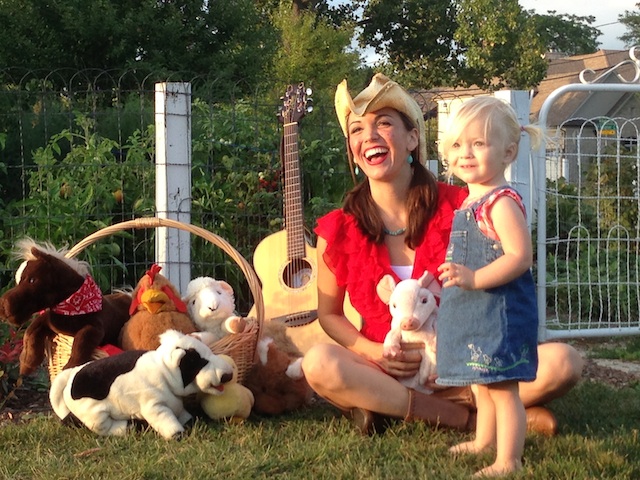 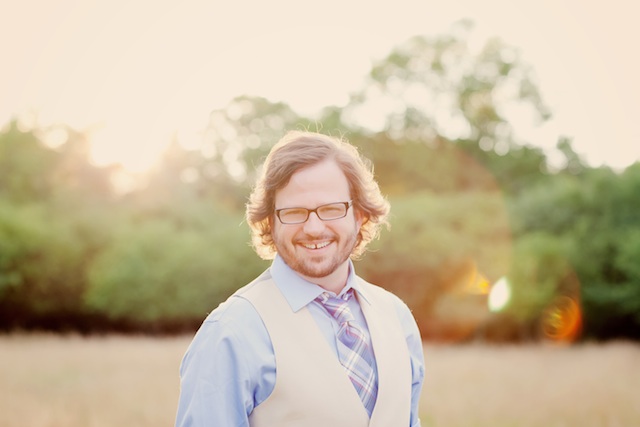 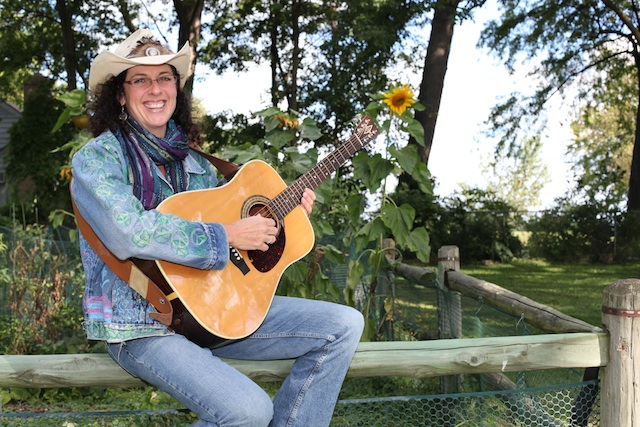 <strong> Their music style:</strong> The unique human/robot makeup of the band allows them to create music that is both danceable and thinkable. On stage, they are often joined by the Noisy Friends. Musically, they encompass a broad range of styles and influences, falling somewhere on the indie-twangy-electro-folk spectrum. <strong> Their song on Band Together:</strong> "Picture In Your Head" is a bouncy ukelele-pop nugget about paying attention to the world as you move through it. <strong> What's next for Human Tim &amp; Robot Tim:</strong>: They will continue to write and record in their "secret electrical music cave" and occasionally head out to play music in libraries and parks. They're especially excited to be returning to The Chicago Botanic Garden on July 9. Find out more about Human Tim &amp; Robot Tim online at <a target="_blank" href="http://www.humantim.com/index.html&quot; target="_blank">humantim.com</a>. fuck

Who is your favorite local kindie rocker? Let us know in the Comments below. And don’t forget to check out these acts in a group show at Lincoln Hall on Saturday, March 8 at 3 p.m. Click here for more info. The Band Together CD is available for $8 at bandcamp.com.