Dads rock, don’t they? It’s time to meet some we really cheer for — the local dads in the music industry. Click through our album and get to know 10 groovy dads, including kindie rock stars, music school owners, a Chicago Symphony Orchestra member, an ex-gangster rap producer and more. If you’re not a fan already, you will be soon! 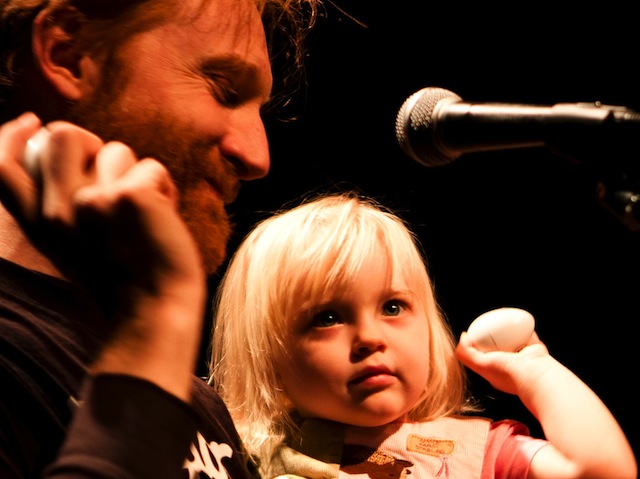 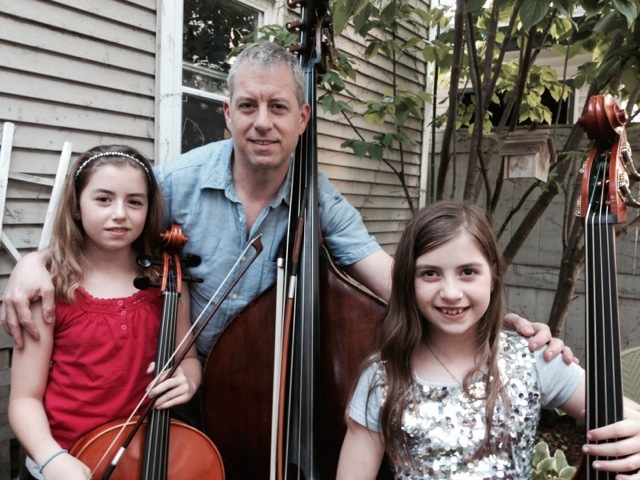 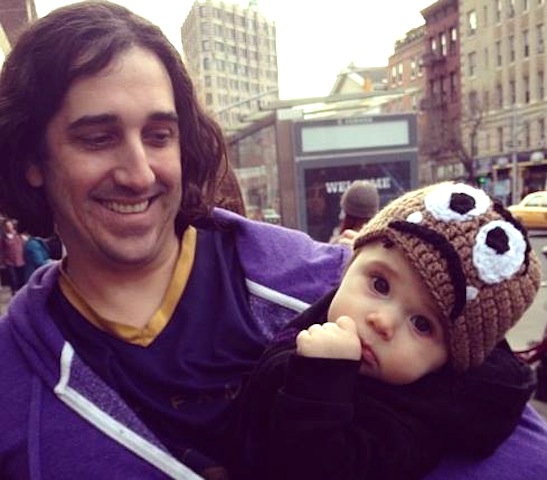 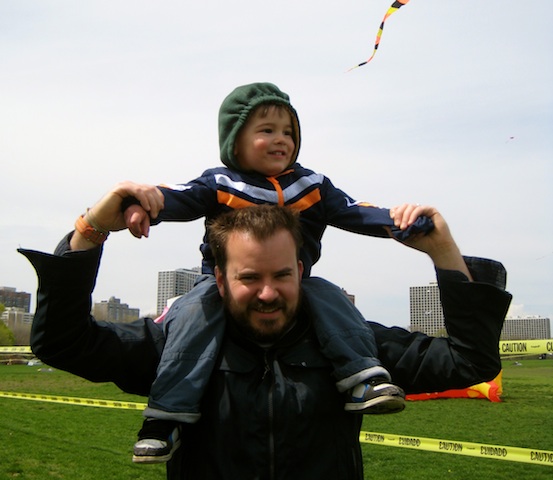 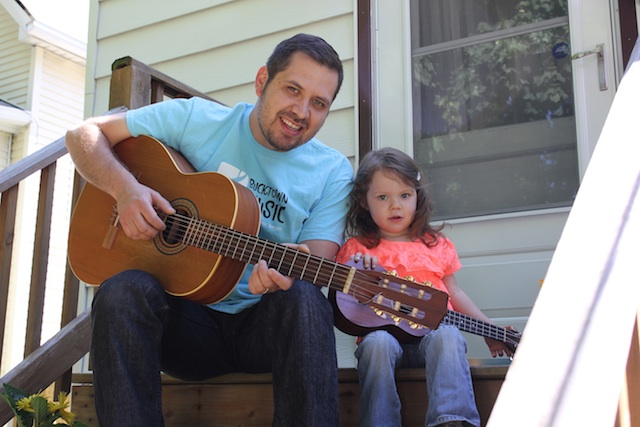 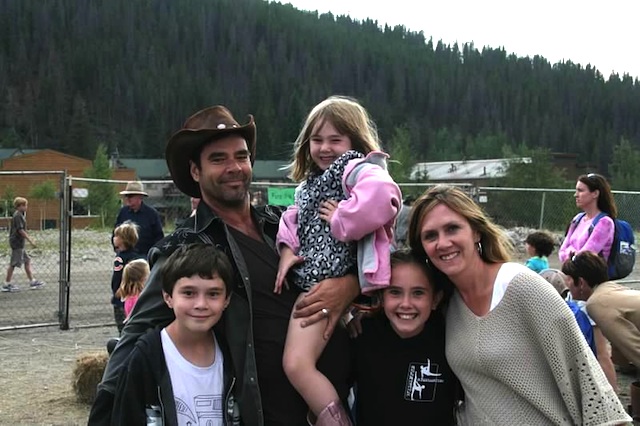 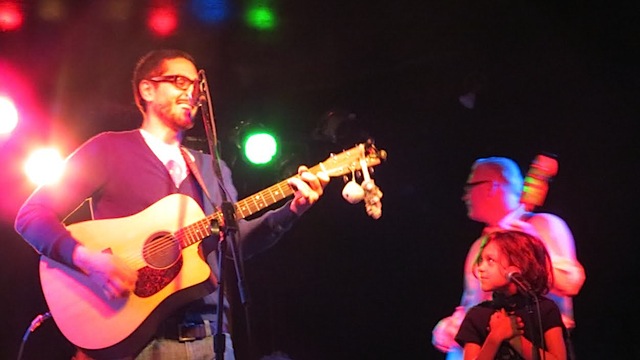 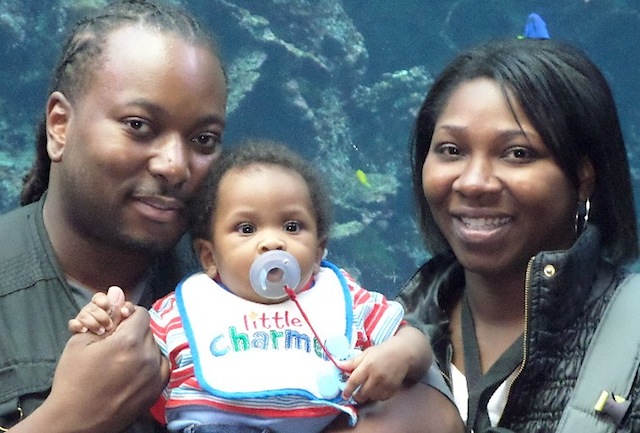 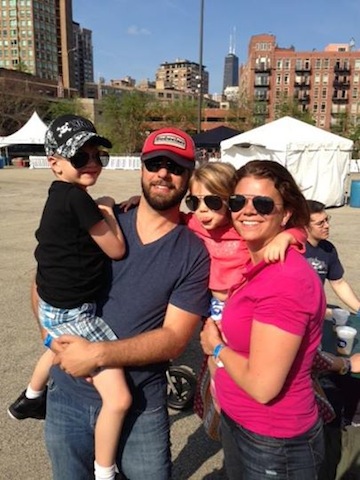 Performers are awesome, but what about all of the people behind-the-scenes who make performing possible? In high school Erik was known as “the guy who could record music” because he had a four-track recorder, so he naturally fell into producing. This behind-the-scenes guru actually started in gangster rap production and transitioned into working alongside his kindie rock-star wife, “Miss Jamie From the Farm.” Music is all about potential for Erik who says, “My favorite part of my job is REALLY listening … to everything! I’ve realized that every single one of us can do great things.” His daughter, Taylor Gibson Martin (they couldn’t resist three guitar brand names), recently turned two, and they have another baby on the way. Who knows what musical name concoction they will cook up for the new little one.

Do you know a dad that rocks? Let us know in the Comments!