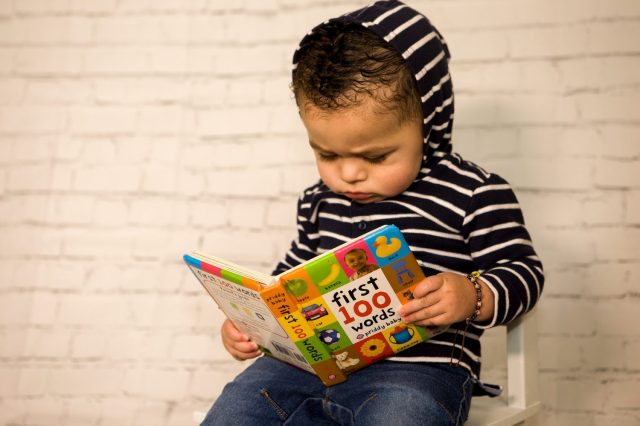 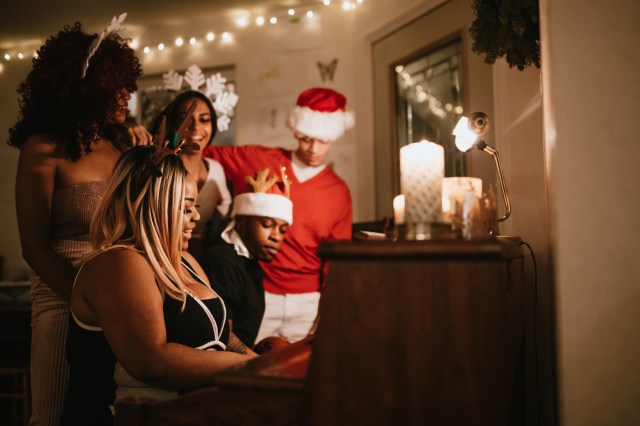 The Best Christmas Music to Get You in the Holiday Spirit

You might be off to see Disney’s Oz: The Great and Powerful when it opens in theaters this Friday. Lucky for yellow brick road fans, the magic goes beyond the big screen in Chicago.  L. Frank Baum wrote The Wonderful Wizard of Oz right here in the Windy City in 1900, and he’s left his legacy around town. Make sure your kids have their ruby slippers fastened tight: Here’s where you should skip off to for Oz-themed fun.

Tumble headfirst into Baum’s book — munchkins, magic, winged monkeys and all — at “The Wonderful Wizard of Oz” exhibit at Kohl Children’s Museum in Glenview, running through April 15. You’ll be submersed in the action with 14 life-sized pop-up books that put the story and its characters in 3-D. There are plenty of interactive experiences along the way (little Dorothys can try on her famous slippers). Here’s to getting up close and personal, without worrying about falling houses. 2100 Patriot Blvd., Glencoe (847-832-6600). x
A Walk in the Park

At the corner of Wrightwood and Lincoln avenues, Oz Park is named in honor of Baum’s literary achievement. It’s an urban fantasy land, decorated with statues of all your favorite Oz characters (unless your child curiously prefers the wicked witch, in which case they’re out of luck). It also holds Dorothy’s Playlot, a playground that keeps boisterous munchkins happy with a slide, swings and wooden climbing structure. Bundle up for a picnic by Dorothy’s feet, play patty-cake with the Tin Man or just scamper around like Toto. There’s also a garden that won’t poison you to sleep, and organized sports activities for children.

x
A Land of Enchantment (and Giggles)

What Emerald City Theatre Company may lack in yellow bricks, it makes up for in reverie. Performances held at Apollo Theater Center and Broadway Playhouse get young ones tapping their toes like Dorothy. Current performances include The Frog Prince and Dr. Seuss’ The Cat in the Hat. (If there’s one child-friendly author who could give Baum a run for his money, it’s Seuss.) The theater company will soon open Little Theatre, a space dedicated to theater education for young children ages newborn to four years old, in Lakeview in April. Take the Windy City Into Your Own Hands

That ol’ Oz will likely leave your Kansas fan curious about tornadoes and their proclivity for demolishing witches. Explore half of that equation at the Museum of Science and Industry’s Science Storms exhibit, which plunges into the windy world of this natural phenomenon. Let your child play an all-powerful wizard as he manipulates his own 40-foot-tall vortex of wind. On a daintier scale, little explorers can control their own miniature funnels. Rest assured, no witches were harmed in the making of this exhibit. 57th Street and Lake Shore Drive (773-684-1414).

Books and Brownies and Tea, Oh My!

Baum introduced The Wonderful Wizard of Oz to the world at a book fair held at Palmer House Hotel. One of Chicago’s most storied hotels, it’s worth a visit. Its restaurant, Lockwood, has a kids’ menu and afternoon tea complete with strawberry and crème sandwiches, hot chocolate and brownie lollipops. Ask for one of Bertha’s famous brownies, so named for Bertha Palmer, wife of Palmer House founder Potter Palmer. Her chocoholism is said to have led to the invention of the sweet treat. As the birthplace of The Wonderful Wizard of Oz and brownies, this spot is kid heaven. 17 E. Monroe St. (312-726-7500). A Slice of Oz

A day of Oz frivolity isn’t complete without cake. Enter Alliance Bakery. The Wicker Park charmer is renowned for its elaborately decorated themed cakes, complete with colorful graphics and as many tiers as your heart desires. Each confection is customizable, so if your Emerald City aficionado wants to slice into a ruby red slipper, the yellow brick road or Toto’s face, Alliance can make it happen. 1736 W. Division St. (773-278-0366). Tell us about your adventures following the yellow brick road, Chicago style.