You Can Now Book a Stay on One of Dolly Parton’s Tour Buses!

It’s a bird. It’s a plane. It’s a super dad! And in Chicago we have lots of them. Meet 10 local dads that are special in more ways than one. Whether baking cookies, advocating for families, inspiring scientific minds or making strides in medicine, these fathers are huggable heroes that balance their careers, their families and maybe even a superpower or two. Flip through our album to meet them. 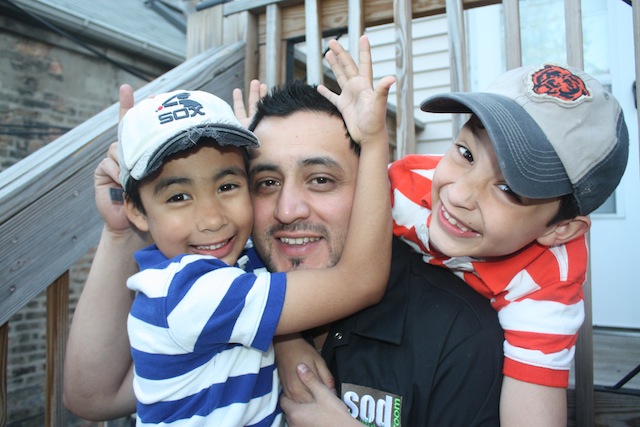 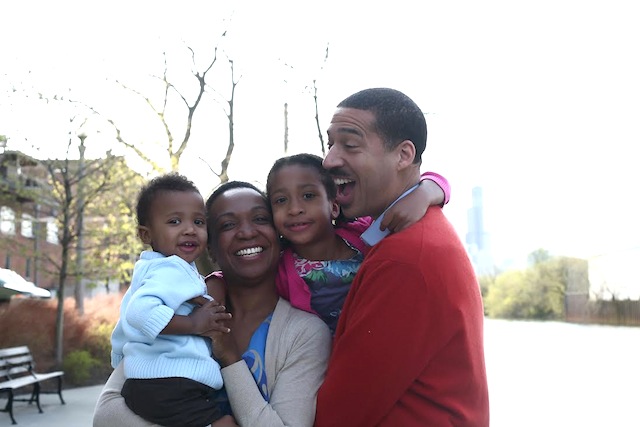 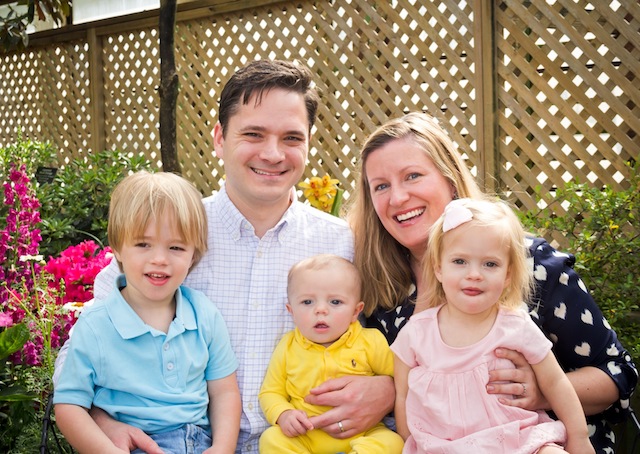 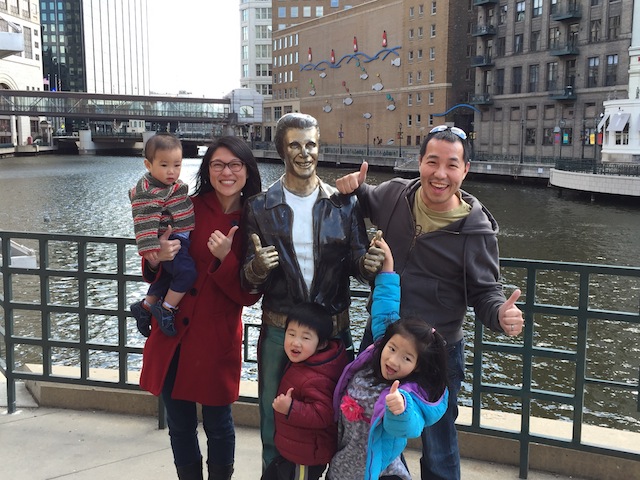 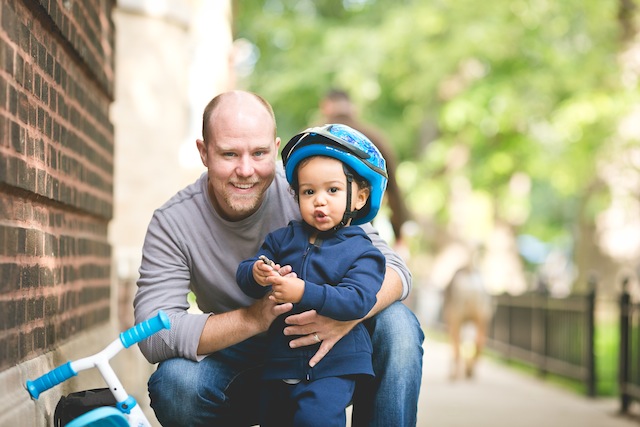 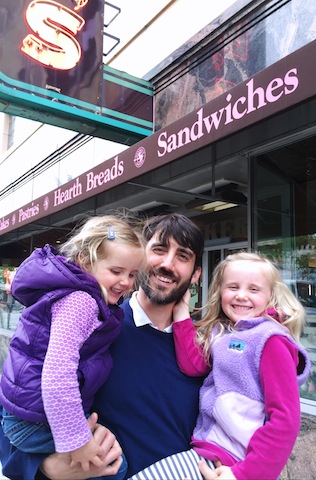 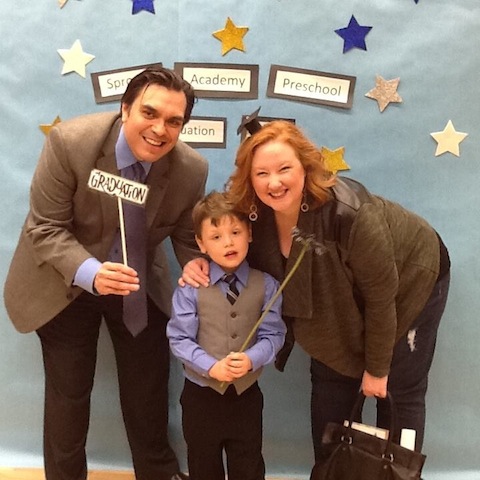 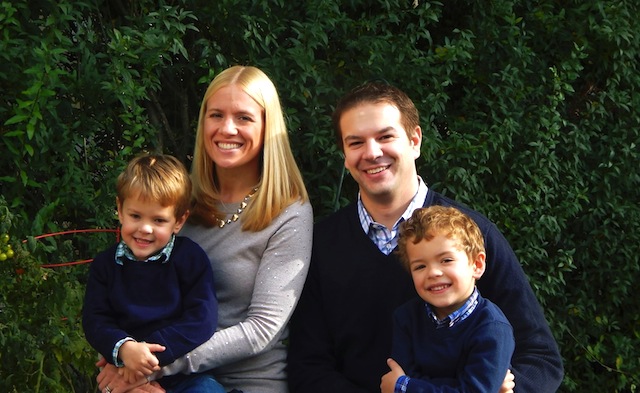 This Mount Prospect dad is a true hero. By day he is the president of Walker Sands, a successful PR and digital marketing firm. But he is also co-founder of Little Giraffe Foundation. Mike and his wife were inspired to start the foundation after the birth of their twins. As micro-preemies they had a difficult time and sadly they lost their daughter, Cheyenne, after six weeks. The silver lining is that her brother, Evan, is now a healthy four year old. In Cheyenne’s memory, on every holiday from Valentine's Day to Christmas, the foundation brings a toy and a book to NICU families at 11 different hospitals in Chicagoland. To date, it's provided over 5,000 gifts and funded over $50,000 in neonatal research. Apart from his charitable efforts Mike -- along with his wife, Nathan (5) and Evan-- it’s all about the outdoors, from Morton Arboretum to Lincoln Park Zoo to Peggy Notebaert Nature Museum.

Do you know a dad that should have made our list? Let us know in the Comments!