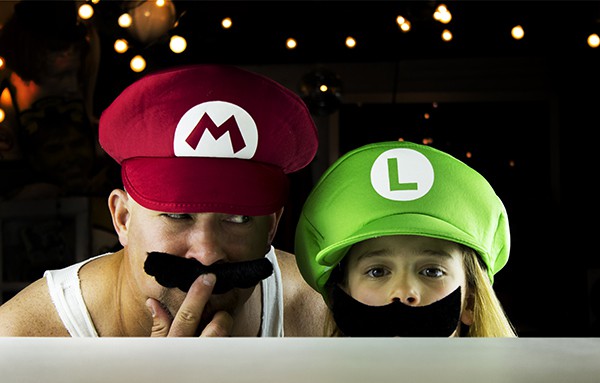 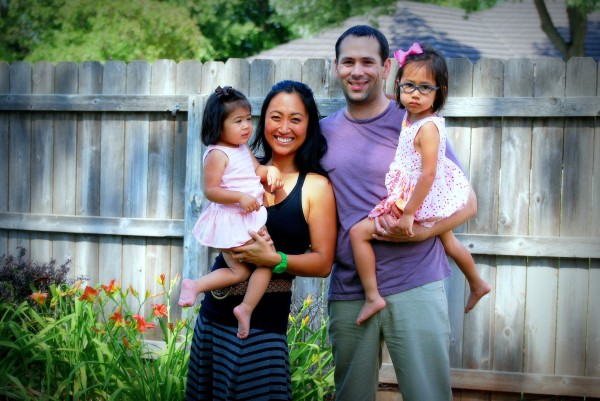 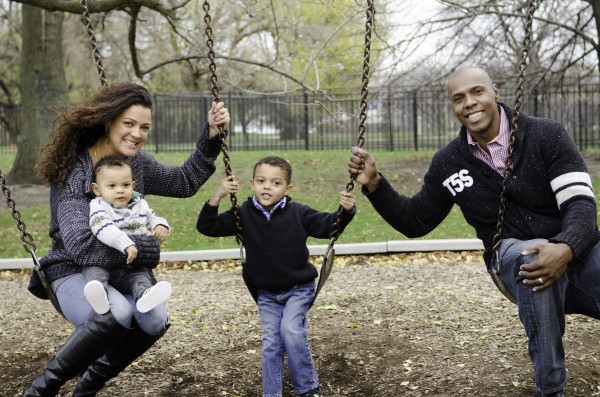 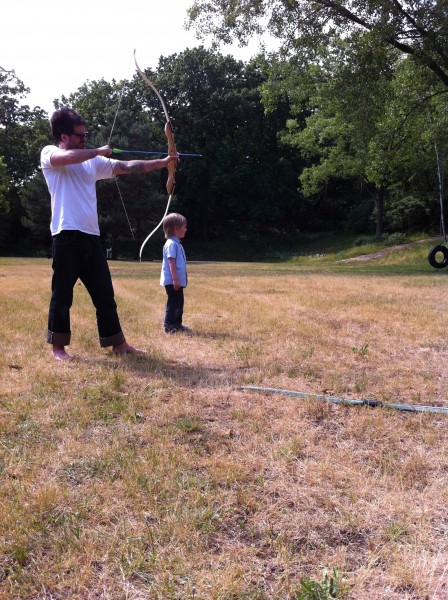 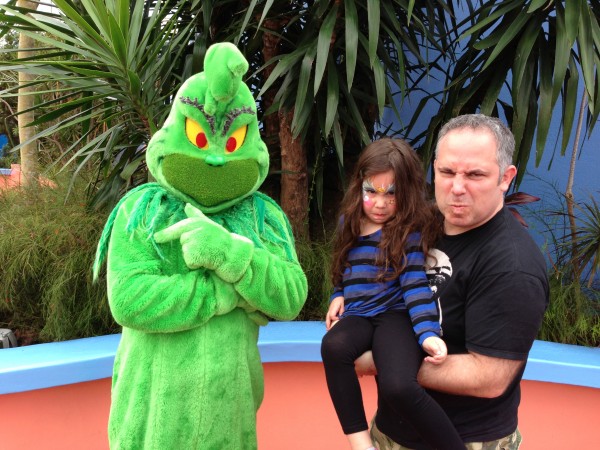 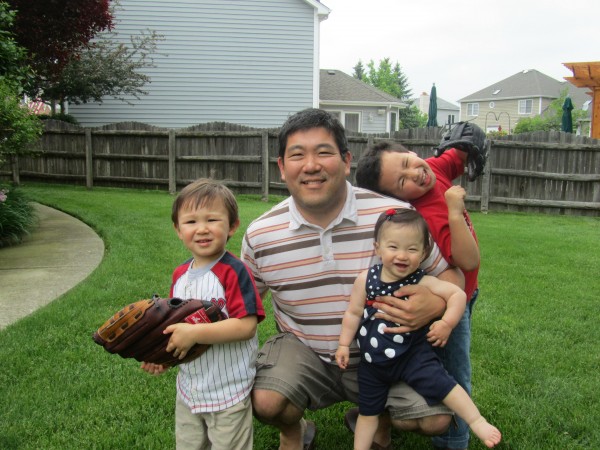 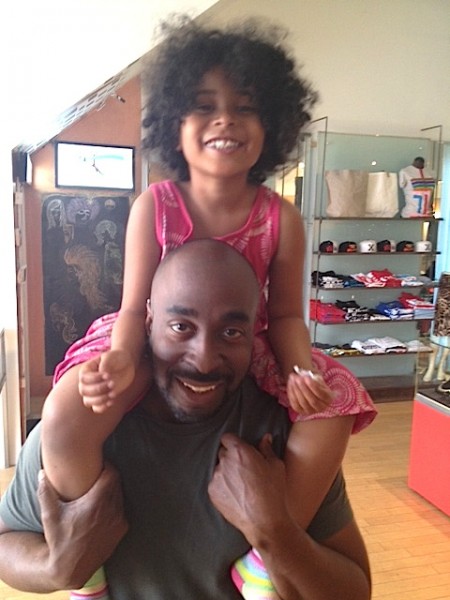 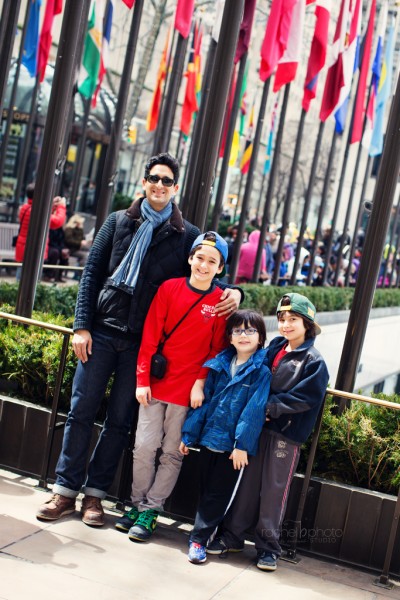 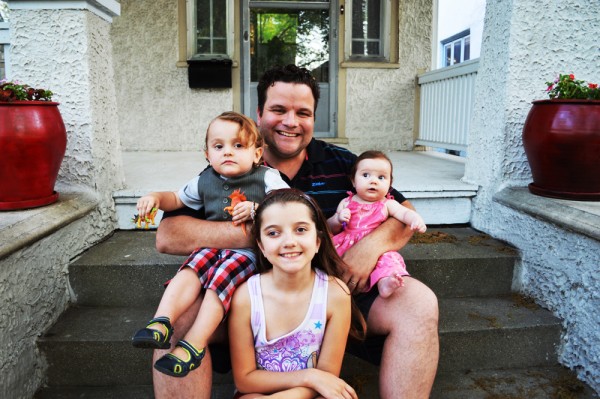 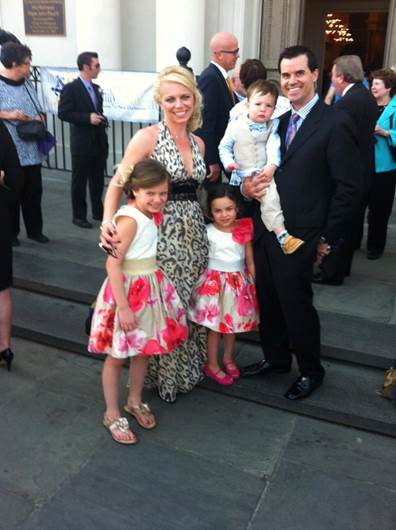 Recognize D.C.? He’s a food and lifestyle personality and two-time Emmy-nominated TV host and executive producer. He created Game Time Dine, a TV show that aired on Comcast Sportsnet and merged fine dining with professional athletes. (D.C. himself happens to be a former Arena Football League player with the Columbus and Cleveland Thunderbolts.) He’s known for hosting important events around town, including the first political fundraiser for then-U.S. senator candidate Barack Obama. And he’s currently ramping up to promote a new tequila brand called Wansas and just signed as a Ford model. Despite all his time in the spotlight, D.C. is most attracted to the warm glow of family. He and his wife, Alayna, live in Lincoln Square with their two boys – Tru (4) and Cruz (18 months). They love Friday night pizza nights and playing ball in the park. “I also love watching their creative little minds explore and discover new interests,” says D.C. “We encourage them to try different things so it’s fun to watch them grow.”