Baby Beluga. Bananaphone. Down by the Bay. What do these three things have in common? They’re all popular songs you probably recognize by legendary children’s entertainer, Raffi. He’s clocked over 40 years in the making-kids-happy business and Sunday, April 8, he’s stopping into Chicago’s Harris Theater for a sing-a-long with you and yours! Read on to get the info on this beloved musician and his crazy fun afternoon of tunes. 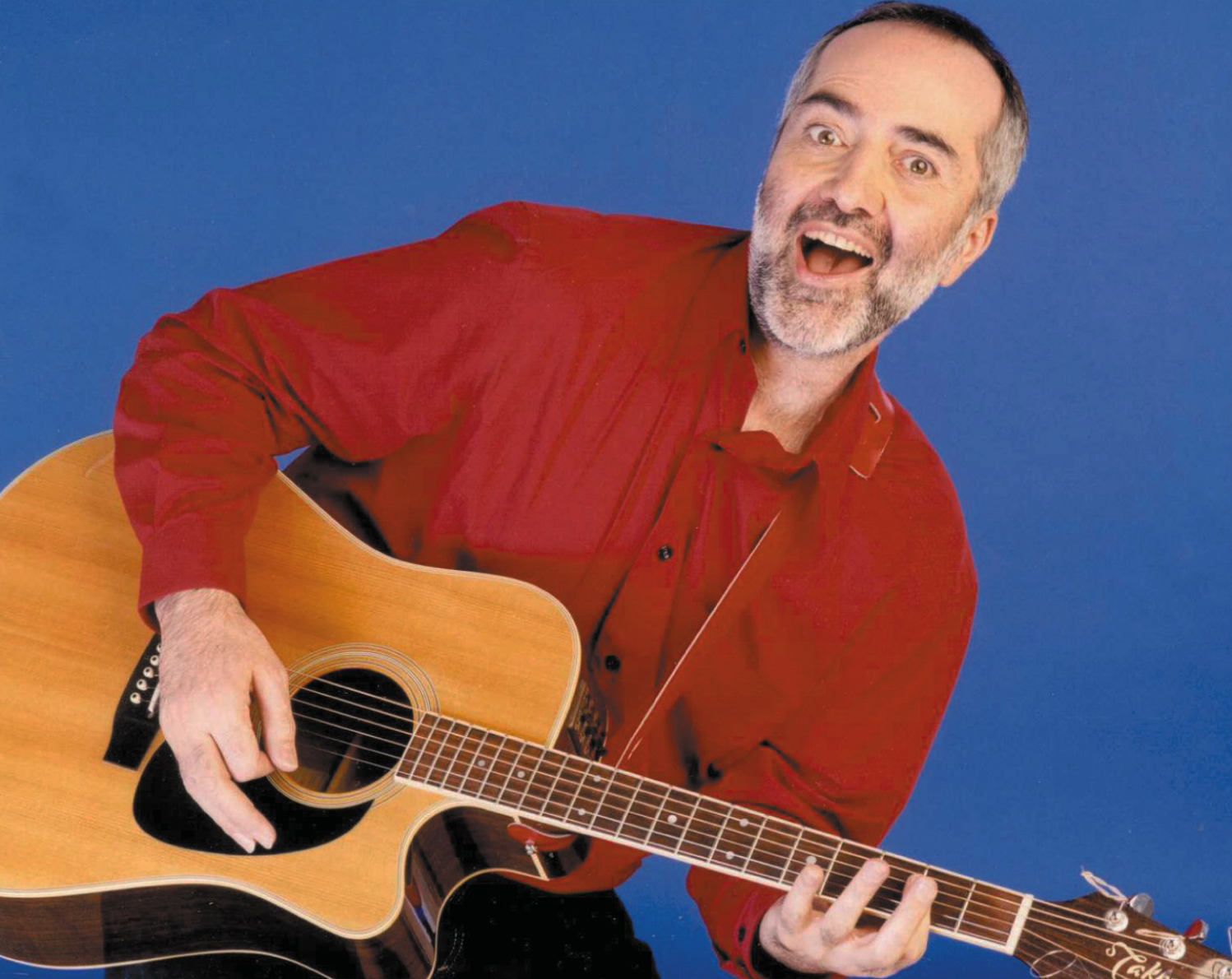 What’s new with Raffi?
Washington Post once called Raffi “the most popular children’s singer in the English-speaking world”. With over 40 years in the kid’s music biz, Raffi continues to be one of the world’s best-selling and most influential kids musicians. In February, he released his latest album Best of Raffi which includes songs that many families today continue to listen and sing in their households like Down by the Bay, Mr. Sun and Baby Beluga. Raffi even has cross-generational appeal. There are millions of what he lovingly refers to as Beluga Grads (aka, adults who grew up with Raffi’s music) who are now reliving these delightful childhood memories with their own children and grandchildren. 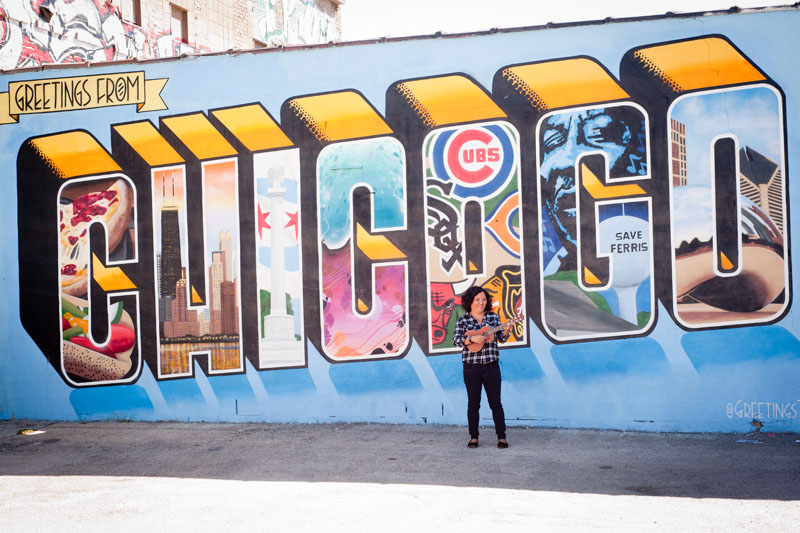 The Chicago connection.
There’s really no corner of the country Raffi hasn’t touched and inspired. He launched his career during a time when musicians specifically targeting children were few and far between. Since then, entertainers focusing on making the wee-ones giggle are popping up in major markets all over the country. One example is Chicago favorite, Little Miss Ann. When she listened to his albums, the music spoke to her as a teacher, a musician and as a parent and it inspired her to play kids music herself. So, when she heard Raffi was rolling through the Windy City, she just had to schedule a chat with him. 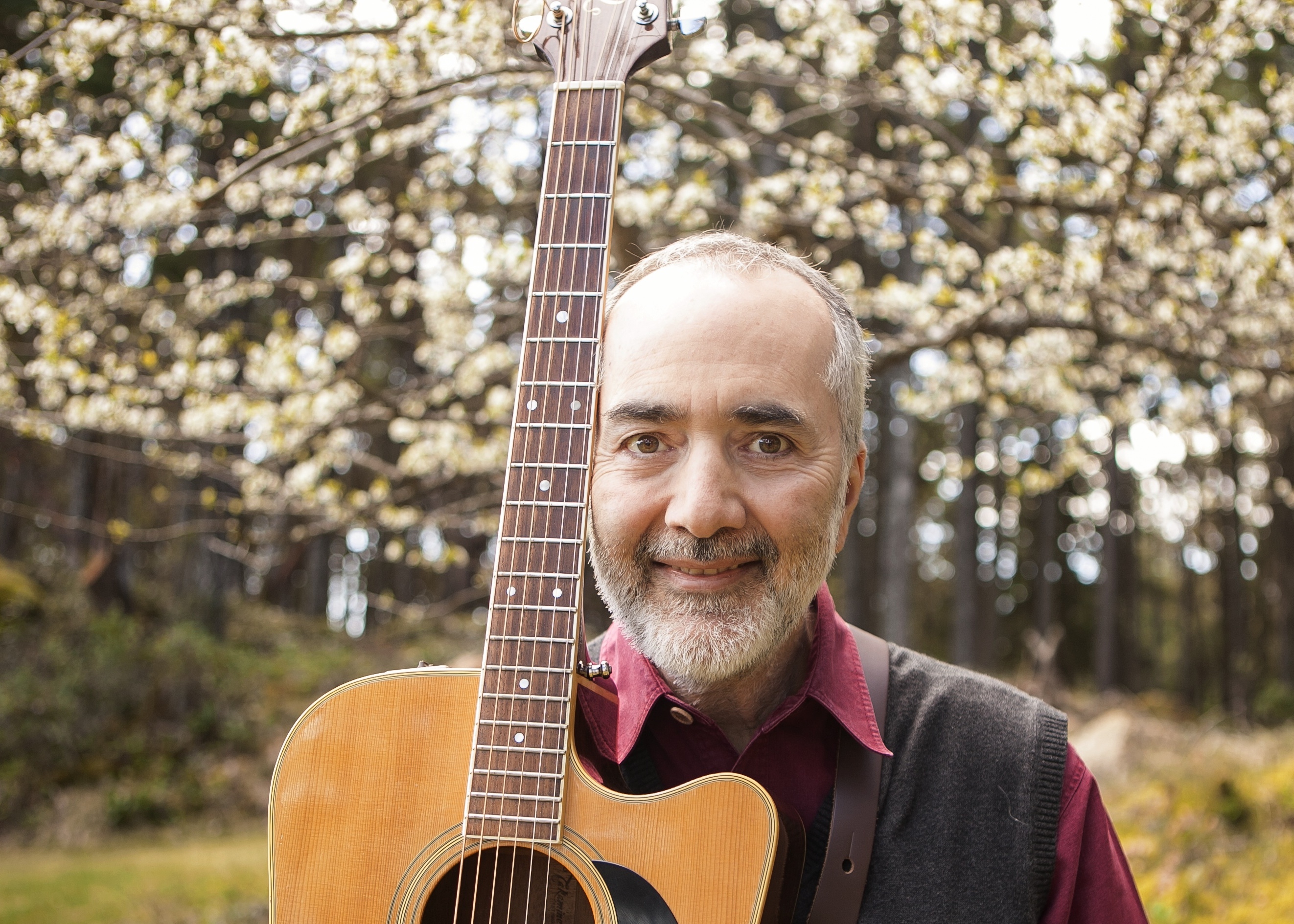 What did she learn?
Generations of families have listened to your music over the years. What do you hope families gain from your music?
My singable songs offer joyful singing and togetherness for kids and their parents for decades. I’m delighted that kids who grew up with my music and are now parents — I call them Beluga Grads — are enjoying sharing it with their own kids. Its an honor to be a friend to millions of families.

What is one of your favorite songs that you wrote and why?
Bananaphone is one of my favorites. Writing it was as much fun as recording it, and it’s a lot of fun to sing in concert. It’s a song with a peel!

We are seeing lots of kids musician communities in cities like Seattle, LA, Chicago and NY. When you were starting out, what was your experience like being a pioneer in kids music when there were so few musicians doing kids music?
I was inspired by the fun songs of Pete Seeger and various traditional songs (including camp songs) in my early days singing for kids. In the 40 years since I recorded my initial Singable Songs album, children’s music has grown as a vocation and is recognized for its social and emotional benefits to kids, parents and teachers.

You’ve made over 30 kids album recording in your career. What impact has technology had on your music and kids music as a whole today?
Advances in recording technology and the rise of digital tech have allowed easier recording of song demos and studio recordings. I’m one of the many artists now who enjoy recording music at home. And fans now can access their favorite songs and albums in a number of ways. 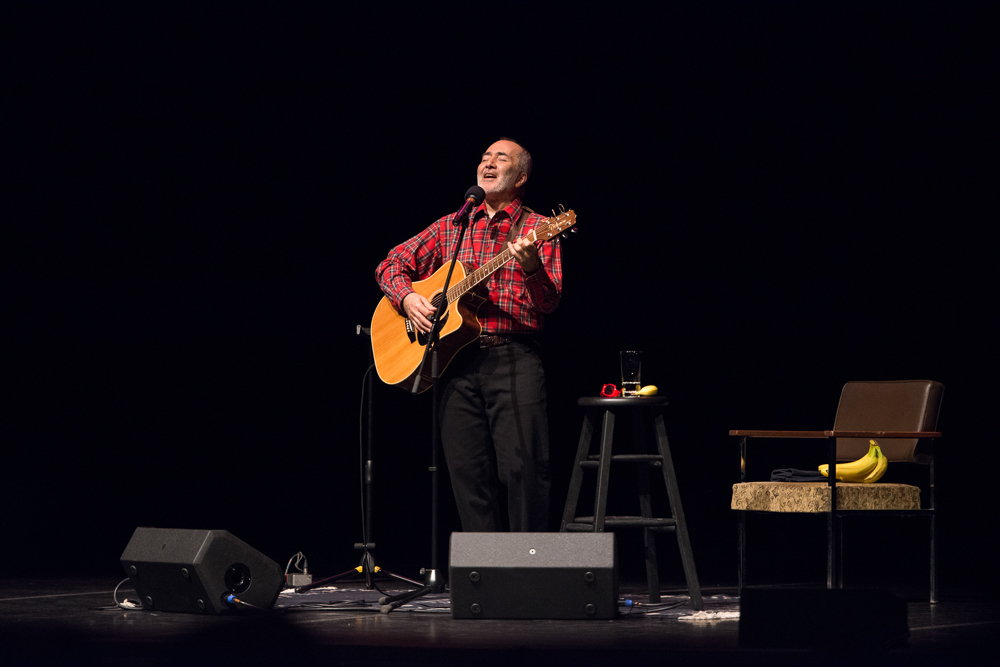 How can you see Raffi live?
For one glorious afternoon, Sunday, April 8 at 1 p.m., you’re invited to tap your toes and smile-along with Raffi and his superfans at Millennium Park’s Harris Theatre.

What ages are appropriate for a Raffi concert?
While Raffi’s music can be enjoyed by babies at home, the concerts are best suited for little ones old enough to talk, sing or clap along. The live music experience is much louder and very different than hearing recorded songs at home. That being said, babies are welcome, but keep in mind the theater’s ticket policy is every person needs a ticket.

Do you have a favorite Raffi song? We’d love for you to sing his praises in the Comments below.

Little Miss Ann is a former Chicago Public School Teacher who played in a grown-up band at night and played music for her students during the day. Once she had her own daughter, she started doing Wiggleworms at the Old Town School of Folk Music. Through the encouragement of parents who enjoyed hearing her music, she made the CD Music for Tots and . . . the rest is history!  To keep up on opportunities to sing-a-long with Little Miss Ann, be sure to follow her on Facebook and check her website for concert listings.