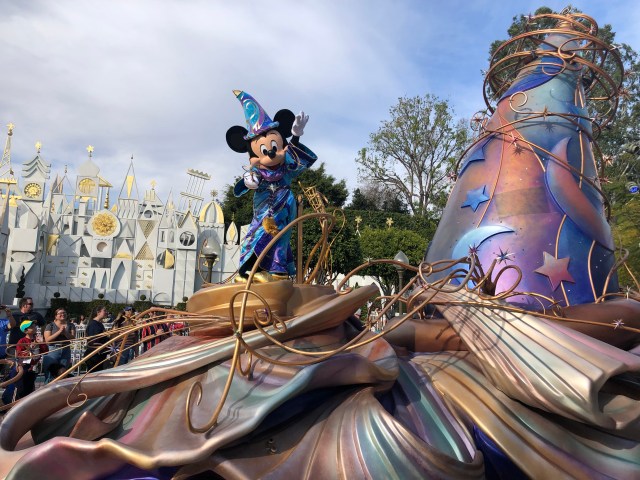 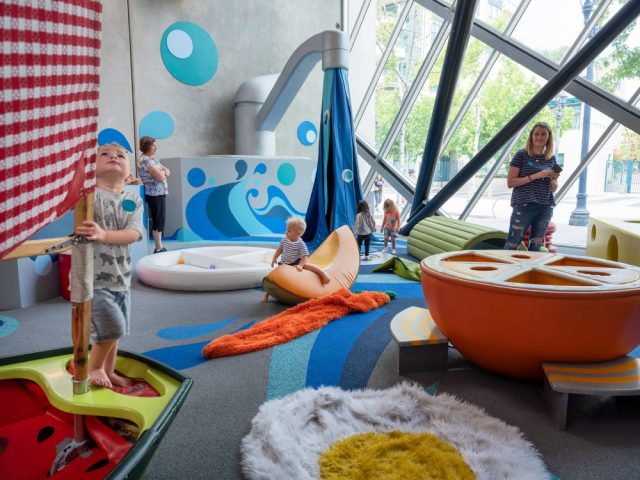 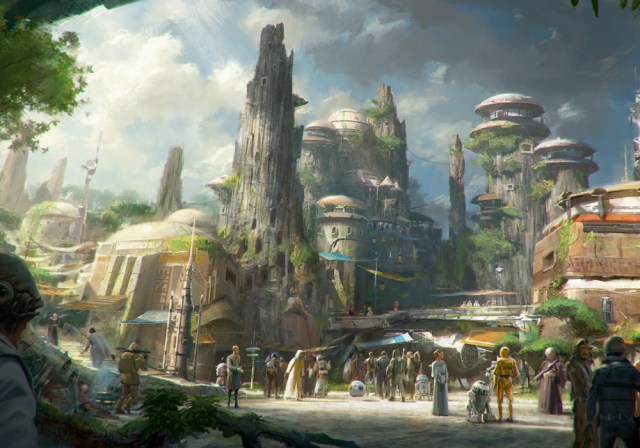 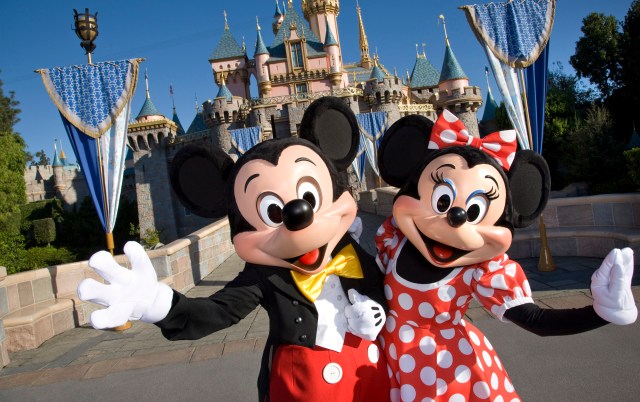 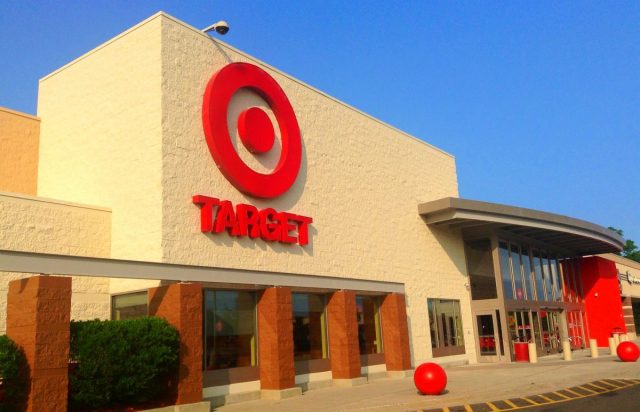 Your little explorer loves stuff that lights up (see: ongoing Star Wars saber battles in your living room). Introduce him to a really bright spot at Creatures of the Light: Nature’s Bioluminescence, which opens at The Field Museum on March 7.

The major new exhibit explores the science behind light-producing creatures, from flickering fireflies to obscure fish. As you move through a series of immersive re-created environments, from a North American meadow to a cave in New Zealand, hands-on activities experiences make the lessons spring to life. The experience kicks off in the woodlands of North America, where bioluminescent mushrooms sprout from decaying wood. Don’t linger by the fungi; there’s bigger action straight ahead. You’ll land in a meadow in eastern North America to discover how fireflies flash light to communicate. With the help of large-scale electronic models, you can trigger your own blinking light to mimic the fireflies’ patterns. The adventure continues, and we won’t give away every surprise. To get the most from your visit, pick up one of the iPads stocked with videos, animations, photos and additional info on the blinking, flickering fun.

We promise you’ll give it a glowing review.

Creatures of the Light: Nature’s Bioluminescence runs March 7-September 8 at The Field Museum, 1400 S. Lake Shore Dr. (312-922-9410 or fieldmuseum.org). Tickets to the exhibit are included in both Discovery and All-Access passes to the museum. Click here for pricing.

Do your kids love stuff that lights up as much as ours do?