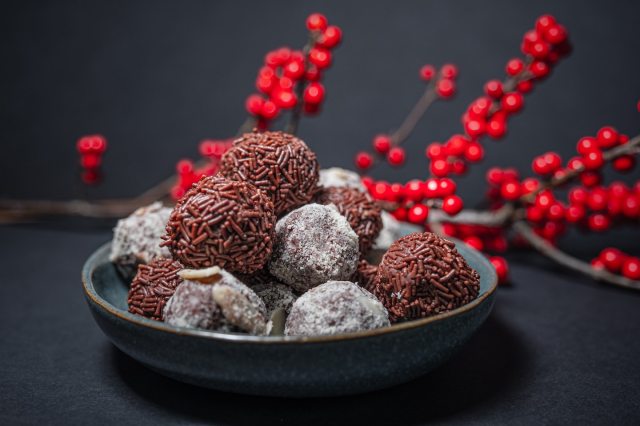 Simple 3-Ingredient Cookie Recipes That Are Perfect for Kids 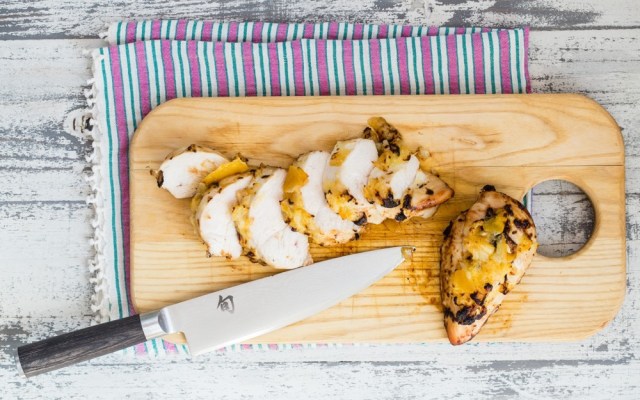 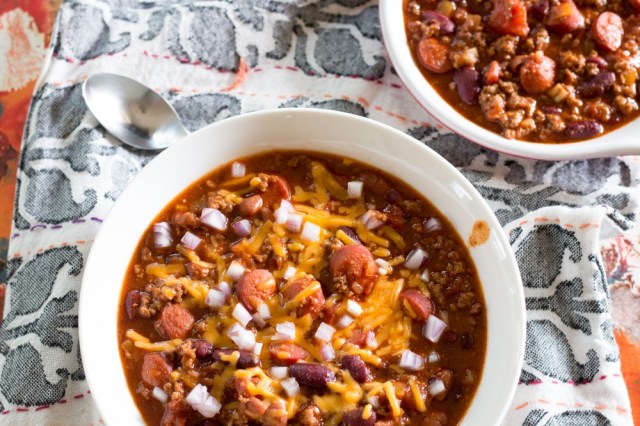 Soup, Stew & Chili Recipes to Warm You Up This Winter 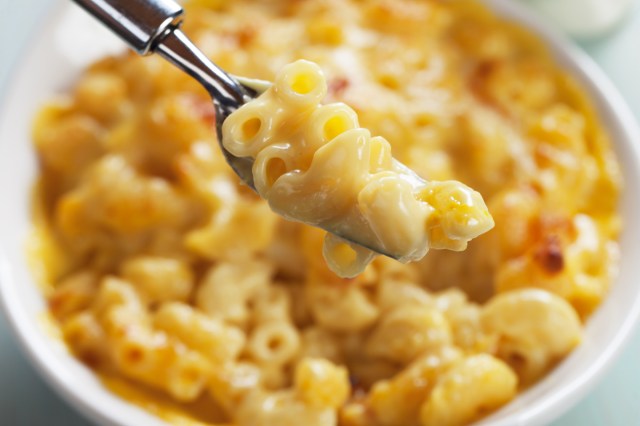 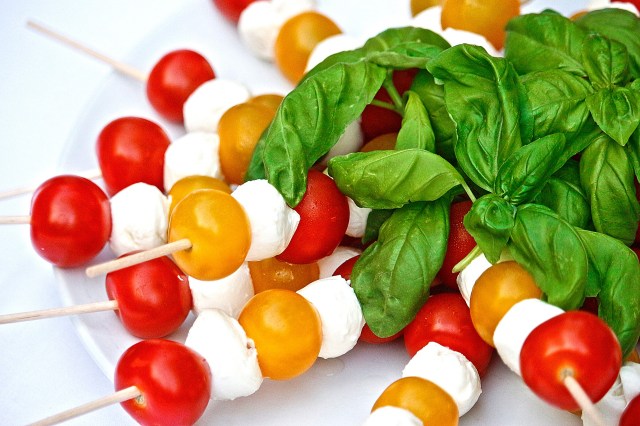 This model, mama and author is taking on a pint-sized palate! Chrissy Teigen’s cookbook for kids is an actual thing in the making, and we cannot wait for it. Here’s the delicious scoop on Teigen’s next culinary project.

Teigen recently made an announcement at her #CRAVINGSFEST event,that she has a kiddo cookbook in the works. Even though the mama to two has already penned two cookbooks, Cravings and Cravings: Hungry for More, she’s yet to offer something that’s geared just towards children. But reportedly, that’s all about to change.

Teigen was asked by a fan during her event at the New York City Wine and Food Festival about her plans to write a children’s cookbook. The 32-year-old mom of two noted, “I really wanna make it awesome.” Um, we have no doubt that she absolutely will. That is, if her first two cookbooks are any indication of Teigen’s ability to create totally tasty recipes.

Not only did Teigen dish about her future cookbook for tots (or at least, their parents), she also asked for ideas—via Twitter. We’re hoping that the Twitter-verse provides Teigen with plenty of tasty treat ideas. And it looks like she’s hoping the ideas (both hers and those of her fans) are, in her words, “Luna-approved.”

So when can we expect a Cravings Jr. type of cookbook for kids from Teigen? As of now, there’s no official word on where the book is in her recipe-writing process or how soon it will hit shelves. She’s definitely left us hungry for more info!