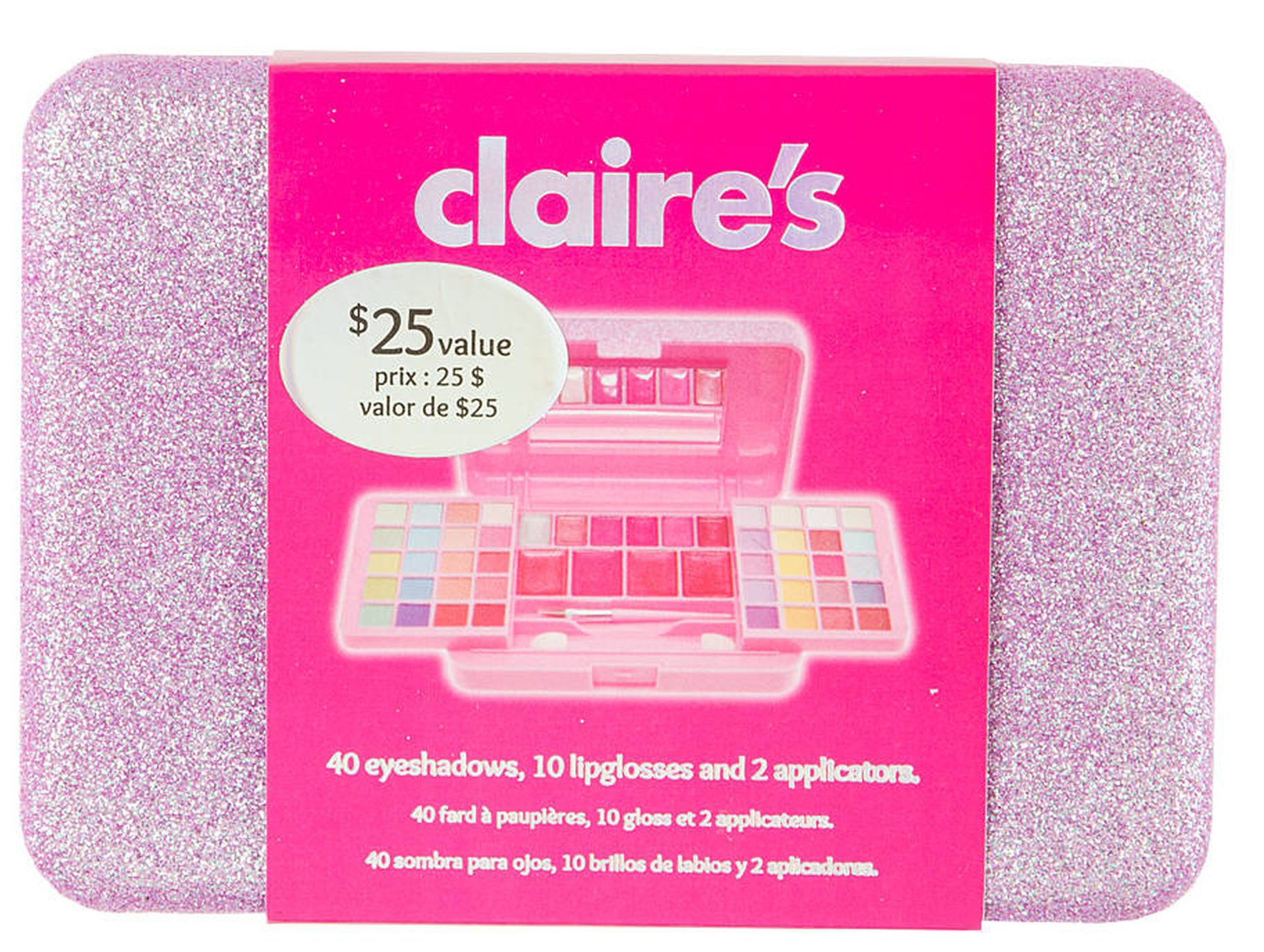 Claire’s recently announced a major makeup recall. And this one is a biggie. If you purchased glitter makeup for your child from the retailer you need to read this. Now. Seriously!

When Kristi Warner of Barrington, Rhode Island bought her 6-year-old daughter glitter makeup from Claire’s at the Providence Place Mall she had concerns. As it turns out the mom wasn’t just being overprotective or overreacting to some sort of ingredient-biased hype.

Warner, who works for Deaton Law Firm (which specializes in asbestos litigation), put her intuition to the test and mailed the glitter makeup kit to an independent lab in North Carolina. The results of the tests showed that the makeup contained tremolite asbestos.

You may have heard of asbestos as the toxic stuff that insulates the ceilings of old buildings. You’ve probably also heard about the horrific health effects related to asbestos exposure. Among other not-so-nice health issues, asbestos is known as a cancer-causer. More specifically, it’s linked to mesothelioma — an extremely aggressive, fatal cancer that affects the lining of the heart, abdomen and lungs.

After getting the results, Warner raised concerns about the kit to her boss John Deaton. The two bought 17 of the glitter makeup kits from nine states. Again, the lab found tremolite asbestos in each kit. The media attention that followed Warner’s ingredient inquiry prompted Claire’s to react. The retailer set a safety investigation in motion and recalled all products that have tested positive for tremolite asbestos.

The full list of recalled products is available on Claire’s website. Anyone who has the products at home can return them for a full refund.

How safe do you feel about your child’s toys? Share your thoughts in the comments below.