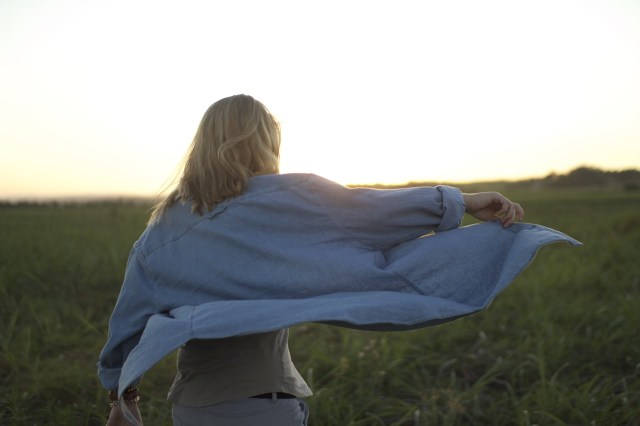 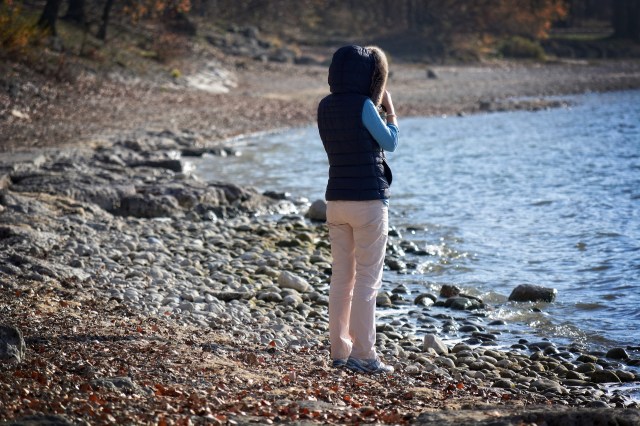 Looking back, it’s difficult to pinpoint exactly when THE moment was. Maybe I wasn’t paying attention and I missed it. Maybe it was gradual. Maybe it was slowly sneaking up on me without a warning, making its transition mimic any other regular day.

But there wasn’t anything regular about it.

Before, I used to be this outgoing person with lots of friends who worked at a prestigious office downtown. I had the freedom of doing what I wanted, when I wanted and I was excellent at my job.

When I gave birth to my son, things changed slightly and I welcomed the new change. It was absolutely fantastic. I adored everything about being a mom, even the most challenging moments. This precious baby was my child and he needed me. I couldn’t have been happier or more proud to be his mother.

But as the days turned into newborn months, there seemed to be more challenges than I expected and less milestones. While these differences where subtle at the beginning, they became more pronounced with each passing day.

Many people around me didn’t understand my son. Many said it was bad parenting – that I was spoiling him and all he needed was some strong disciplining. I didn’t know exactly what was wrong with my son at the time but one thing I was certain about was that he wasn’t being a spoiled brat.  I knew he was having challenges; I just couldn’t identify what these challenges were.

So I stopped going out as much with him. I didn’t want to be around people who didn’t understand him.

Maybe this is when it started – the subtle change that slowly drew me into a world of self-imposed isolation and solitude.

When the official autism diagnosis came, isolation and solitude decided to bring a friend. Her name was anxiety and this is what I call “the moment after.”

After the diagnosis everything changed for me. My whole focus was my son (and it still is although with much less anxiety and isolation). My role as a mother was my number one priority and I needed to define what that was in the context that would best help my child. It was imperative that I provide him with a solid foundation to help him build his own unique character in a world that doesn’t understand autism.

I became the shittiest friend. I shut everyone out. I had to. I suddenly had to assume additional roles that I was completely unqualified and unprepared for.

Overnight, the basement of my home was transformed into an OT/speech therapy room. I purchased the same tools as his therapists so I could provide him the consistency he needed. If he did well with a vibrating ball in OT, I bought the exact same one and continued the therapy at home.

Gradually, without me even realizing it, my identity of who I used to be before, was slowly fading away. It took many years and one divorce later to even begin to notice this unrecognizable person standing in the mirror.

I was no longer the young girl with lots of friends and a great job.

I lost my inner circle of friends and I had to quit my job to care for my child.

Instead, here stood an insecure mother who looked older than her years and was desperately trying to keep afloat.

I knew I was not alone.  I suspected there must be other mothers or fathers out there who have completely altered their lives to do all that they can for their chid with special needs.

But sometimes, when you’re dealing with the fifth meltdown in a day, it’s easy to convince yourself that you are the only one on this planet going through this and feeling this way.

This is when isolation and anxiety pay you an unwelcomed visit.

woman-walking-aloneAs the years passed though and my precious child was growing and developing, things gradually became easier. Not all the time but just enough to give me the courage I needed to start stepping out again. To not have the fear of including myself and my son with community groups and friends who understood him and accepted him for who he was.

This change didn’t happen overnight and it took a lot of internal dialogue to convince myself how important this was. It’s funny how it’s easier to convince yourself of the negative rather than the positive.

Today my life is so very different from all those years ago when I was buried in solitude. The anxiety is gone and so are the panic attacks. I’ve realized that I get to define who I am and it isn’t the job title that will measure my success but rather what I do with my life and how I help people that will.

So if you have a friend who is going through something similar, please be patient with them. The greatest gift you can give a parent of a child with special needs is understanding and acceptance.

Be that friend who lets them know that they will not be judged. Your words and actions are powerful and it can help someone come out of a very dark place.