From the mom you see toting her four kids around town on wheels to new trails and bike lanes popping around the country, it’s clear that biking is not just a mode of transportation for families, but a way of life. In honor of National Biking Month, we took a look around, and found cool parents who make the daily trek on their wheels in sunshine, rain, and yes, even snow. Flip through the album below for 10 inspiring, adventurous and fun stories. 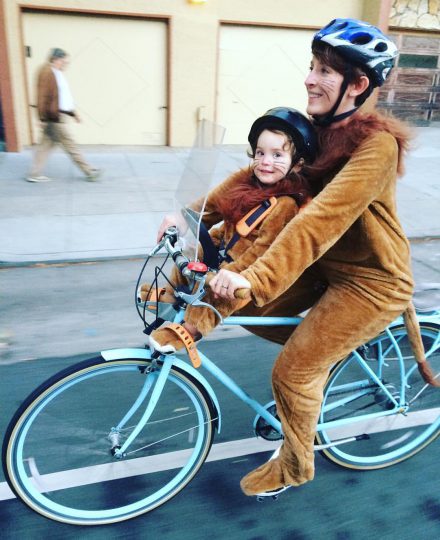 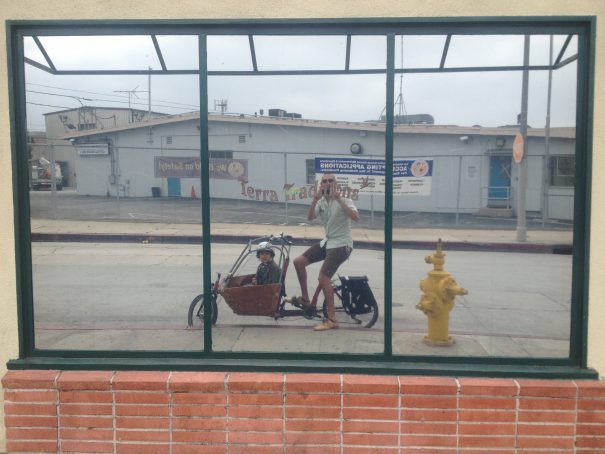 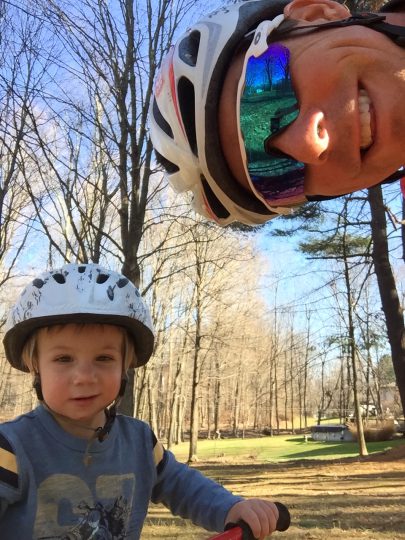 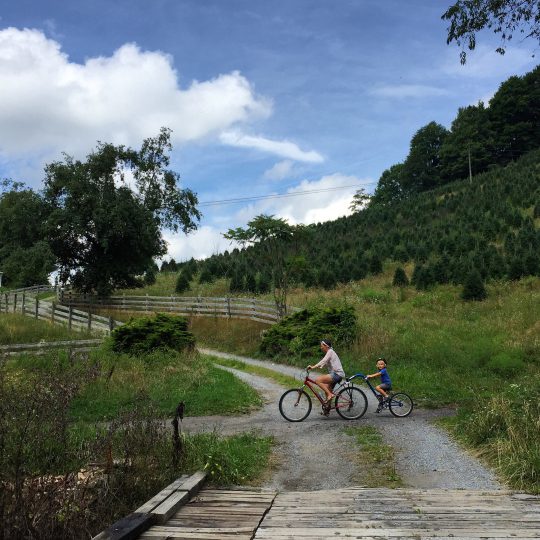 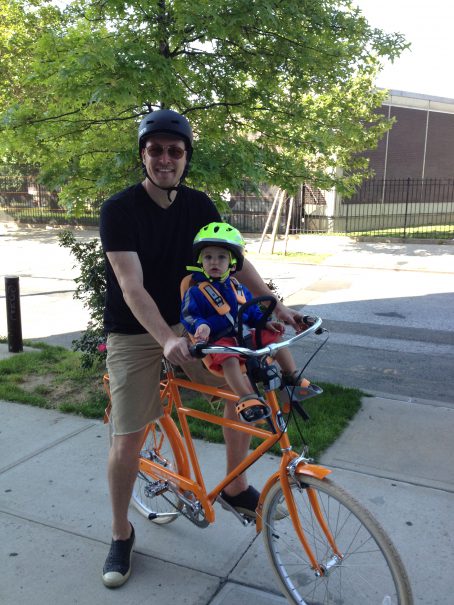 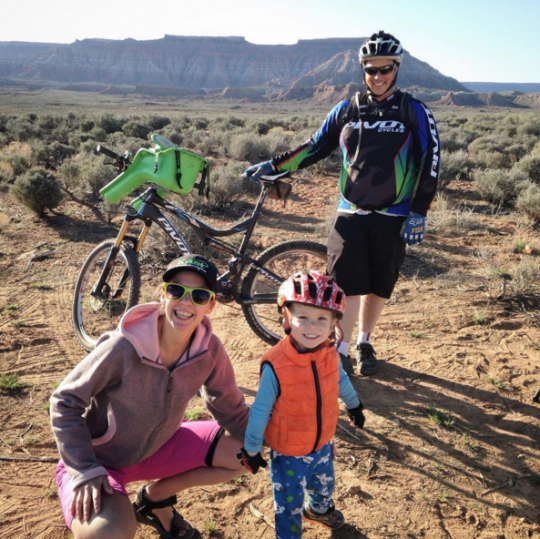 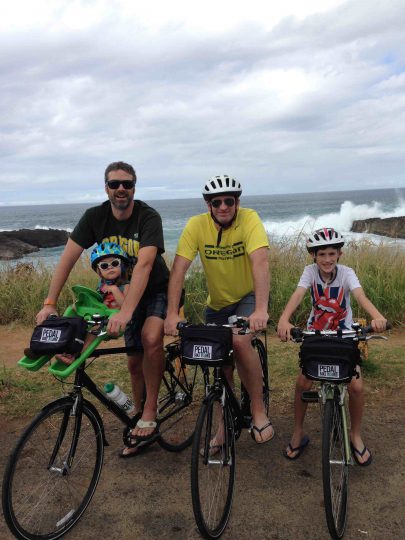 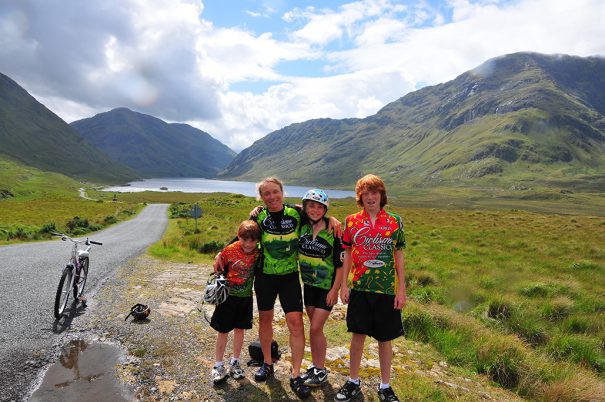 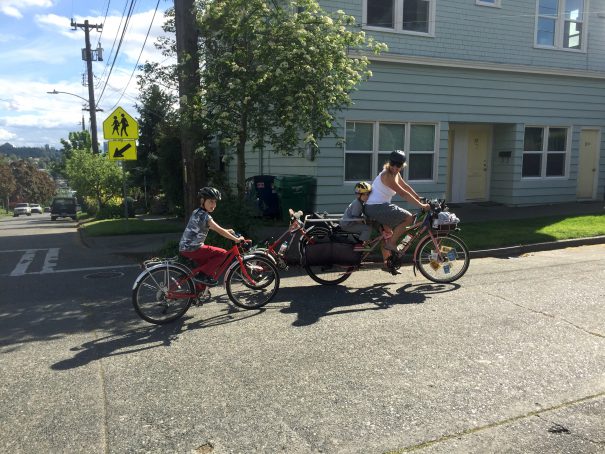 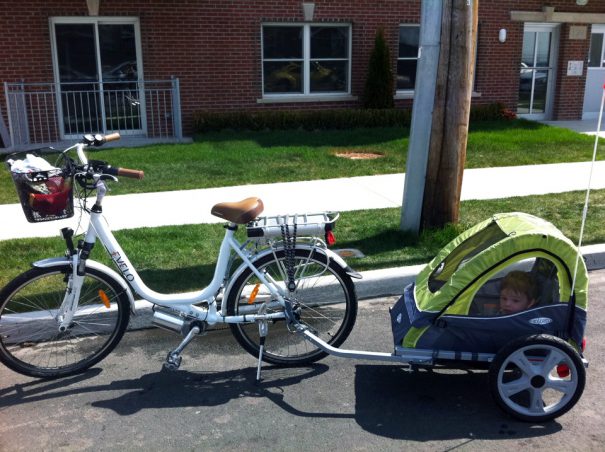 Todd Wells fell in love with biking as a kid on his trusty BMX bike, and after graduating from high school, hit the trail and never looked back. As a pro cyclist (he’s won two cyclocross national titles, one mountain bike short track national title and been a member of two Olympic teams), who has competed all over the world, he’s an expert in all things biking. Todd believes that teaching a kid to ride is one of the coolest experiences you can share as a parent, and that it’s the little things that make all the difference: kids learn by imitation (this is where you dust off your own bike and ride), starting on the grass is great, get ‘em going young (his son Cooper wasn’t even two when he tried his first balance bike!) and yup, crashes do happen. When he isn’t competing, Todd and his wife can be found with Cooper, doing what they do best…exploring the world by bike.

Coolest biking experience? Watching Cooper wake up, ask for a Clif Kids Z-Bar, and water, then heading straight outside for his set of wheels.

Do you know a cool parent who bikes? Tell us about it a Comment below!