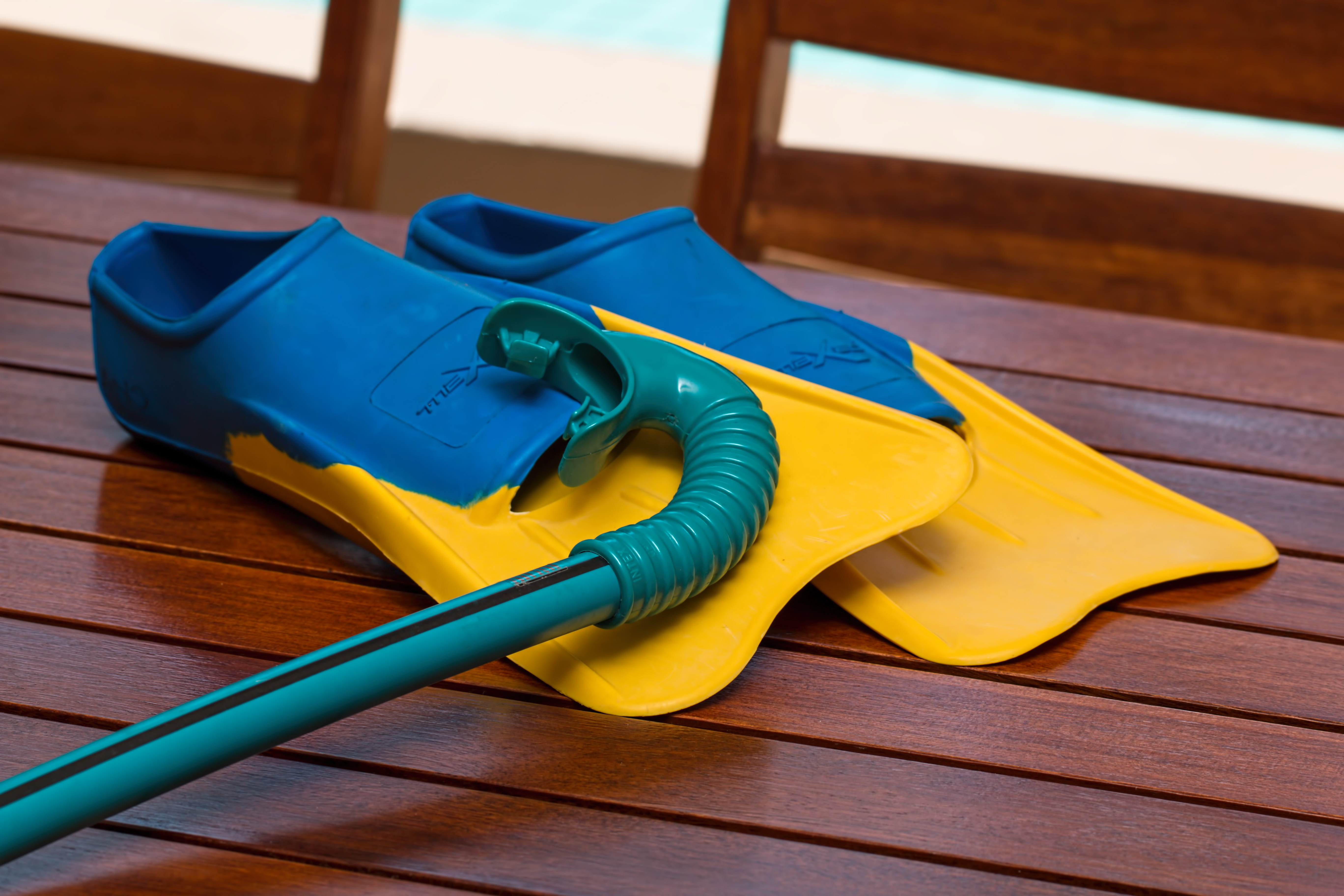 Dads of the internet. Always doing something inventive. Weird, and possibly dangerous, but inventive.

Witness Skyler Nitschke’s tweet from Louisiana, which captured her dad doing something a little…dad-ish.

My dad bought a snorkel for the sole purpose of taking naps in the pool pic.twitter.com/OhVJNVbfvS

There he is, face down in the pool, with a snorkel in his mouth, floating on a pool noodle. Or is it a pool spaghetti-o?

In an interview with BuzzFeed, Skyler says her father, Dan, is “not like a regular dad,” and also described him as “very creative.”

It does look comfortable, and Twitter loved it, though some were also concerned for her father.

Skyler assured BuzzFeed that her father was definitely sleeping in the photos and says he dreamed up the idea after getting tired of sleeping face up.  Because that’s exhausting.

So, way to go, Skyler’s dad, for being the internet catch of the day! (And we advise aloe for whatever sunburn you woke up to.)

What do you think of Skylar’s dad’s idea? Tell us in the comments below!