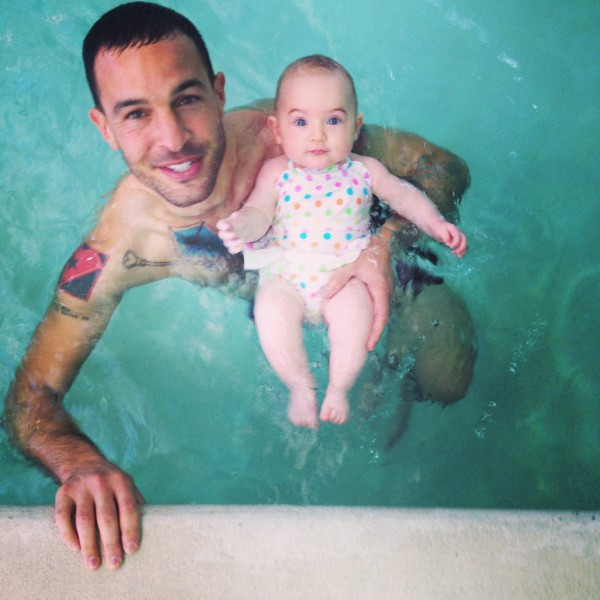 Both parents can play a tremendous role in how children develop as they grow, but it can often be moms that take center stage in childcare during the earliest days with a baby. However, a new study says that dads taking a more active role in early infant care can make a positive impact on a baby’s cognitive development.

The study from researchers at Imperial College London, King’s College London and Oxford University, focused on how father’s interacted with their babies at three months old and then measured the child’s cognitive development over a year later. Based on the data collected, they found that the babies whose fathers were more engaged and interactive at an early age, performed better on cognitive tests by age two. The researchers observed and recorded the fathers and mothers playing and reading to babies at three months. Then at age two they assessed the kids using the he standardized Bayley mental development index (MDI), which involves skills like recognizing shapes and colors.

It’s important to note the study only involved a small pool of fathers for a limited amount of time, so more research is still needed to understand the effects of father and baby interactions.

What do you think of this study? Share your thoughts in the comments.