Have a wanna-be-soldier on your hands? Give kiddo an inside look at what it means to be a Marine at the National Museum of the Marine Corps. The museum offers a fascinating look into the life of a Marine from the initial bus ride to the training depot and that iconic Marine haircut, to the experience of a combat mission over land, sea and air. 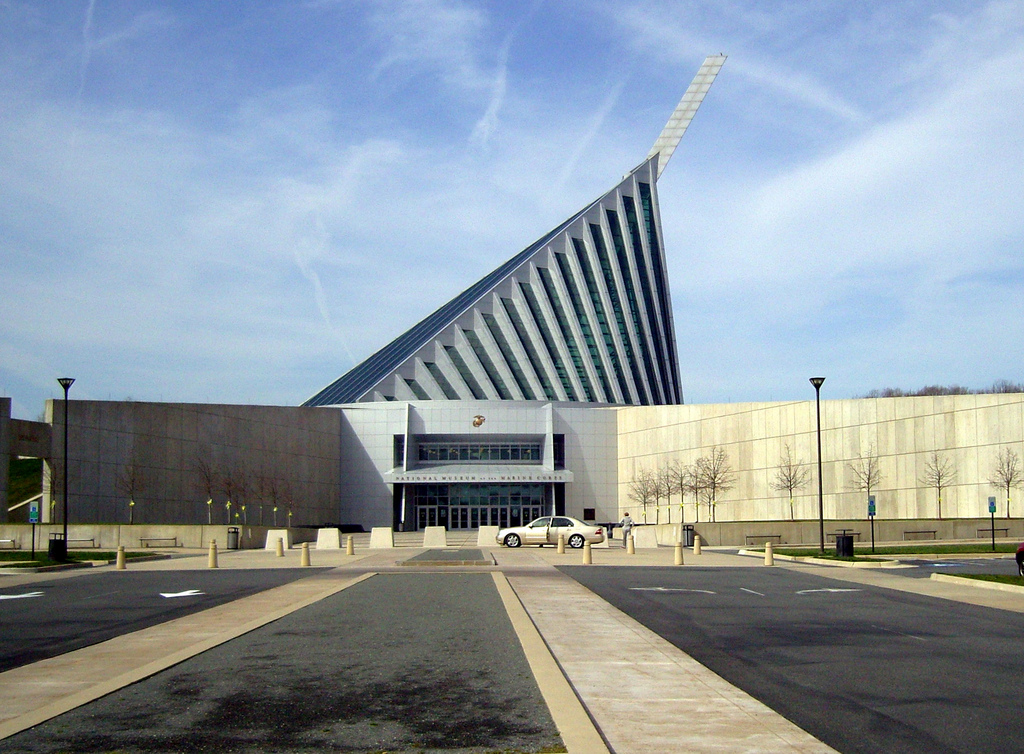 What You’ll See
In addition to the life of a recruit in training, the museum’s permanent exhibit lets you get up-close-and-personal with history’s most important combat missions from The American Revolution, where Marines sailed on Navy ships, to the Barbary Wars off the coast of Africa, to the war of 1812, and on up to the present day Operation Iraqi Freedom and Operation Enduring Freedom. You will truly see what it means to be “First to fight,” by exploring the Corps’ commitment to readiness and response. 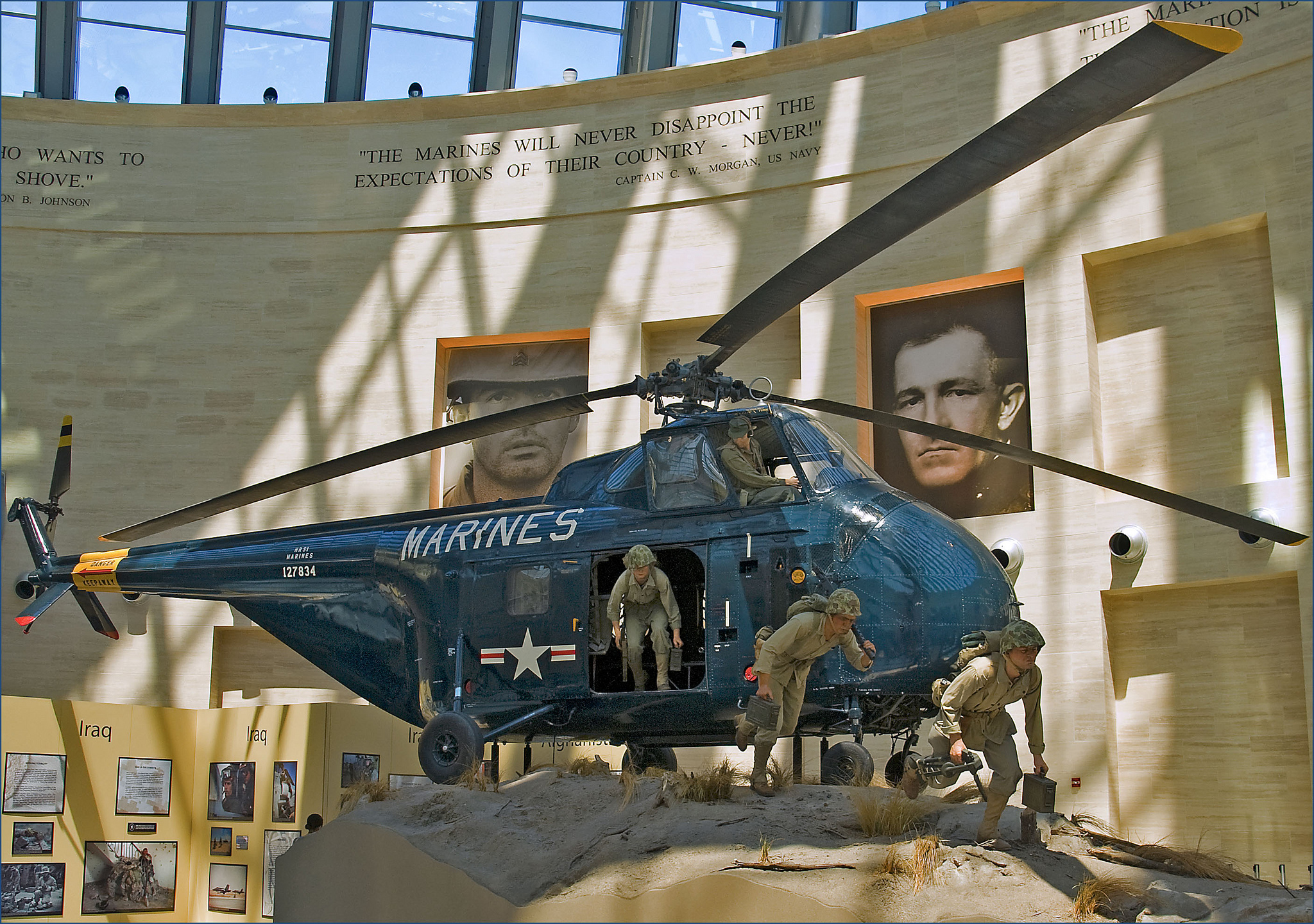 Stick Around
Plan to spend the entire day here because your little one will not be able to turn away from some of the fascinating details featured, including the evolution of military weapons, uniforms, vehicles, and technology. Note: Some of the exhibits are graphic and depict real-life situations of combat, so if you’d like to skip these parts, speak with a Museum Docent at the Information Desk when you first arrive and they’ll map out a plan to suit your needs. 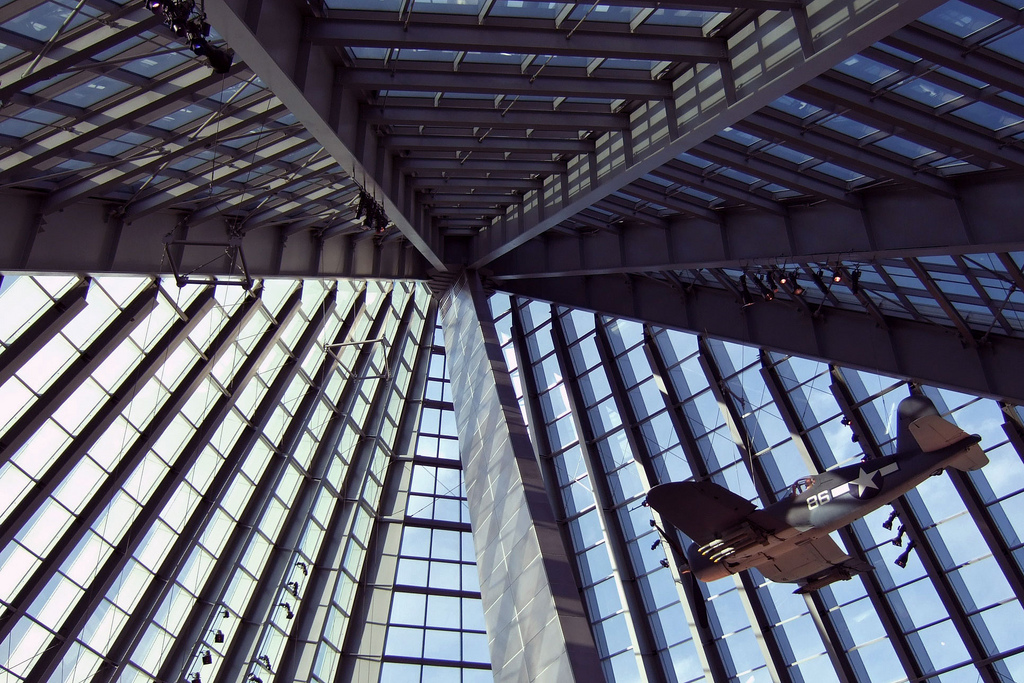 Where to Eat
There are a couple of good eating options inside the museum. Devil Dog Diner on the second deck is a cafeteria-style restaurant with homemade soups, fresh pizza, hot sandwiches and a salad bar. There’s also the Tun Tavern Restaurant which mirrors a Colonial era tavern and offers a full lunch menu (along with alcoholic beverages).

Cut to the Chase
The museum will close from January 2016 through March 2016 for renovations, so get there sometime between now and the holidays.Then go back for a second visit next spring.

Have you checked out this museum yet? Tell us about it in the comments section below.