The first phase of the Metro’s Silver Line extension is finally open and it only took 19 years to complete (not a typo). Good things come to those who wait—in addition to easing up some of the crazy rush hour traffic on the interstate between D.C. and Northern Virginia, the five new Silver Line stops make for an easy weekend activity with your train loving kids. Pick one stop, or hop off at all five and get to exploring. Here are some of the hidden gems we discovered. 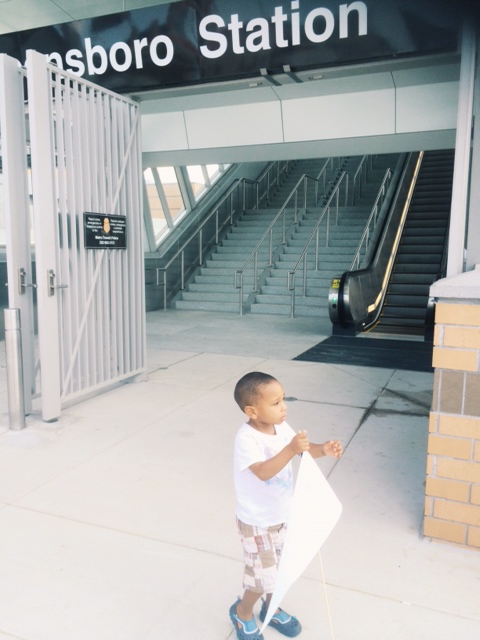 The Stop: McLean
Walk and Roll Introduce newbie hikers to fresh air fun at Scott’s Run Nature Preserve, which you can actually see out the window as you approach the McLean stop (it’s hard to miss all of that greenery). Scotts run is not only scenic—wildflowers are all over the place, and there’s a cute little creek that runs through the site—but the hiking trails come with easy terrain, they are well maintained and marked, and they’re totally doable for little legs (1-2 miles). Make sure the kiddos use the loo at the metro station before heading out (there’s no bathroom in the park) and pack a lunch to nibble on at the halfway point. 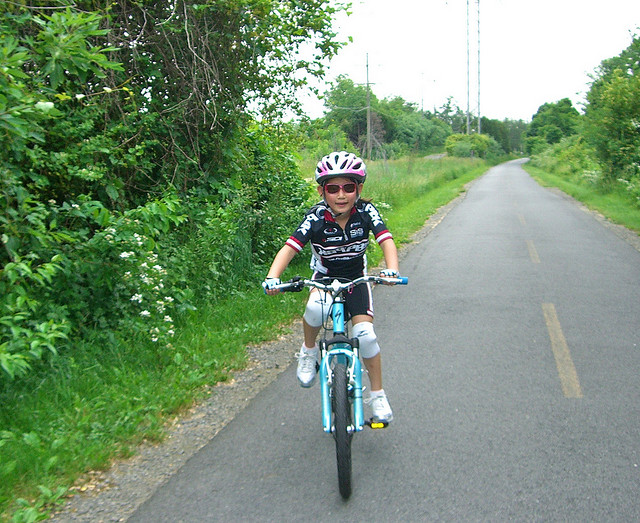 The Stop: Wiehle-Reston East
Trail Blaze Steps away from this stop is the Washington and Old Dominion Trail, which starts in Shirlington, Va and winds some 45 miles to Purceville, Va. Tucker your tykes out on their training wheels, or go for a long stroll or light jog with older kids. But keep your eyes peeled, as there are tons of off-trail shops and restaurants that you may want to take a break at. Bonus: The trail leads straight to Reston Town Center that is jam packed with stores, restaurants, and a pavilion that hosts regular free concerts and showcases. 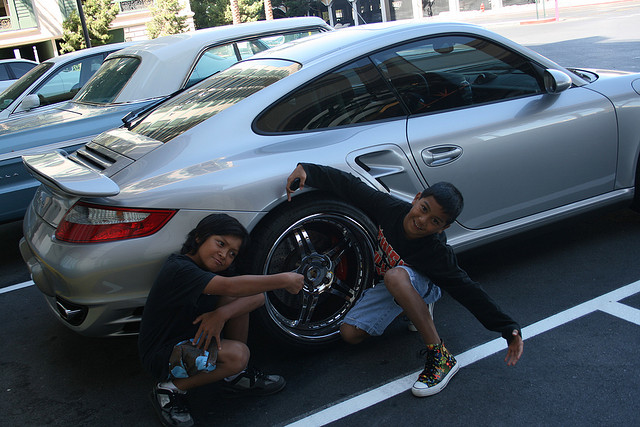 The Stop: Spring Hill
Car Gaze Car crazy kids will lose their minds at this metro stop that is awash with luxury car dealerships (think: Mercedes Benz, Porsche, and Lambourghini, OH MY!). Check out the high end rides from the metro platform—the lots are on both sides—or, leave the station for a closer look. And, who are we kidding, a few photo ops, too. 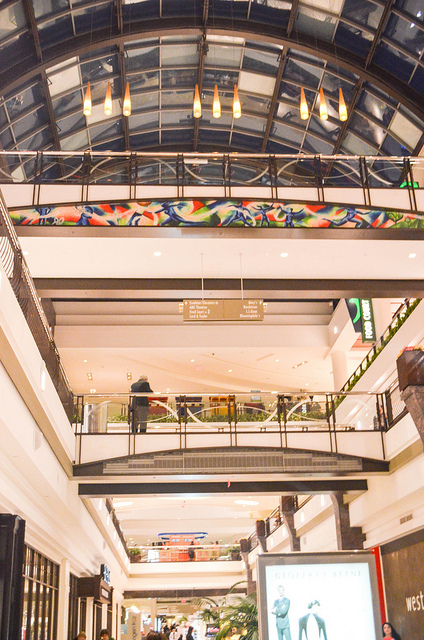 The Stop: Tyson’s Corner
Retail Therapy If you’ve been to Tyson’s Corner Center, you know how CRAZY the mall parking situation can get. It’s no surprise—the popular shopping destination boasts over 300 stores and restaurants, including kid faves American Girl, LEGO, Shake Shack (coming soon) and Pinkberry. But now you can skip the car chaos by hopping on the Silver Line that takes you straight to the center’s front doors. 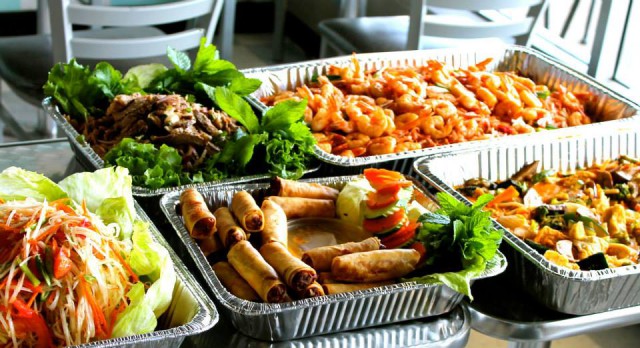 The Stop: Greensboro
Snack Time Are tummies grumbling? Don’t be fooled by the strip mall aesthetic steps away from this stop. There’s actually a pretty robust offering of international cuisine spots tucked within the duo of outdoor shopping centers. Must tries for adventurous palettes include Super Chicken for Peruvian rotisserie chicken and tres leches, and Pilin for traditional Thai dishes including the yummiest sweet mangoes and sticky rice.

Have you found any hidden kid-friendly gems along the Metro’s new Silver Line extension? Tell us about them in the comments section below.