Capitol Hill isn’t often associated with kids, fun and playtime. But if you’re a parent raising your brood in the shadow of the Statue of Freedom, the Hill might just be the best place in town. Awesome libraries, picturesque parks, perfect pop tarts, and the best sledding in town. Here are 16 signs you’re raising your mini-Senator on the Hill.

1. While watching Meet the Press your five year old cruises by and yells out, “Our neighbor’s on TV!”.

2. Your kids think everyone buys their fruits and veggies at Eastern Market. 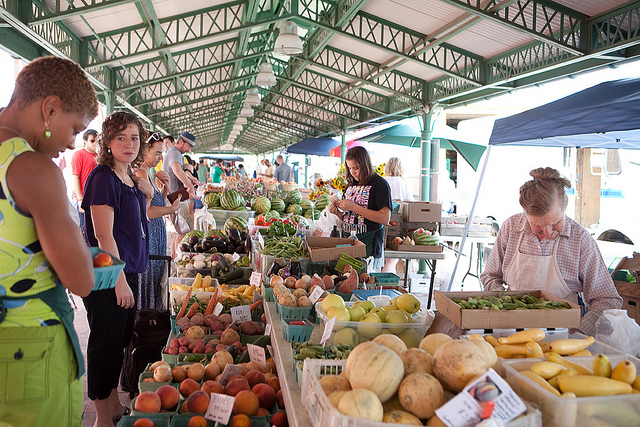 3. Your kids know what August Recess is, and that school starts at the end of it.

4. During walks your kids frequently run into congressmen and senators and have no idea who they are, just that they have a super cute pup.

5. You know that a MOTH isn’t just an insect (it also stands for Moms on the Hill). 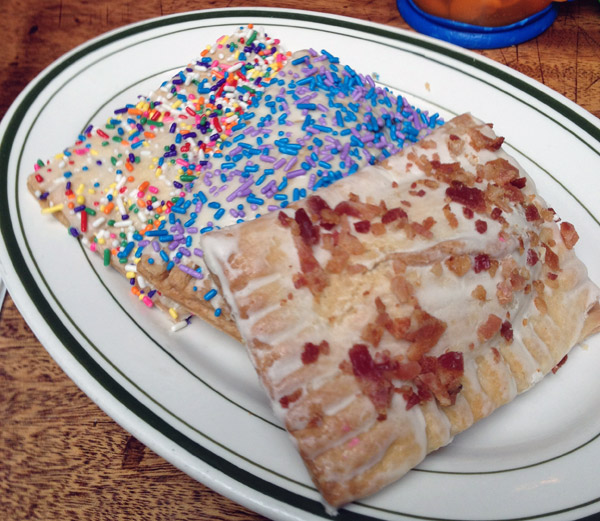 7. If your kiddos get into a playground fight you’re terrified they’ll push a Member of Congress’ kid.

8. Everyone knows Capitol Hill is the best place to go sledding – even if there is a ban. 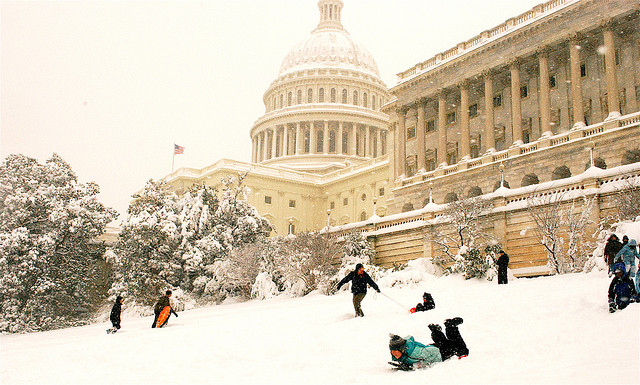 9. During the summer your kids’ second home is William H. Rumsey Aquatic Center. Shhhh…splashing around is free for D.C. residents.

10. Your local library is America’s Library. 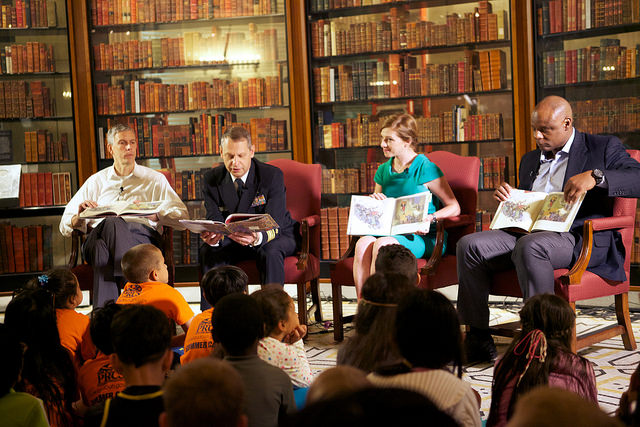 11. You’ve already strategized about school lotteries even though your daughter is still in diapers.

12. Your kids know exactly which metro stops are for groceries, museums or playgrounds. 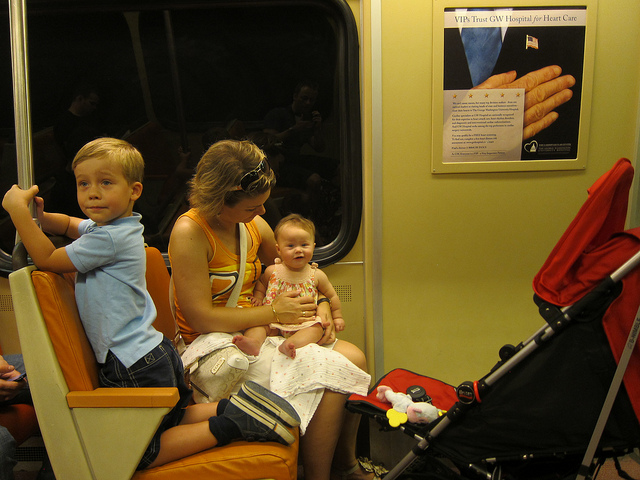 13. The kids beg to go to Union Station whenever they hear Thomas the Train.

14. Lincoln Park is a real park…not a band or a place in Chicago. 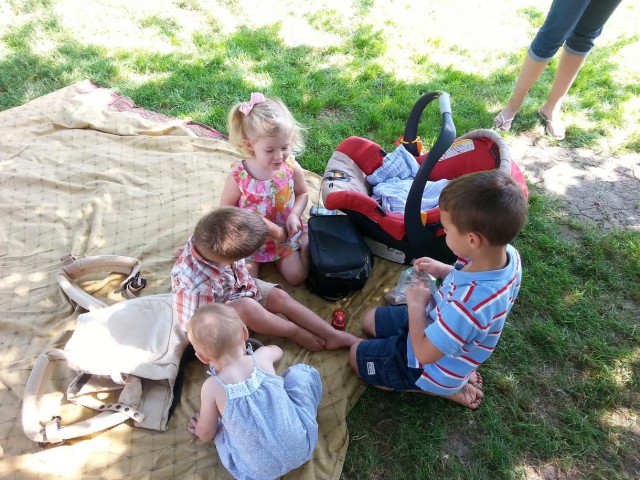 15. No matter the weather, it’s always summer at the Botanic Gardens.

16. The White House is not just the white house next door. 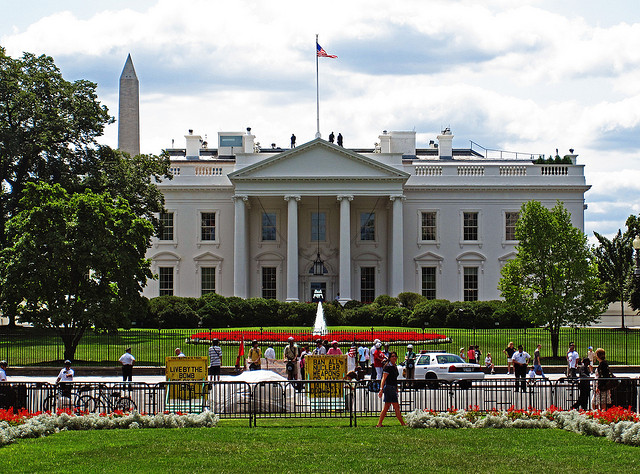 Are there any other signs that you’re a Capitol Hill parent? Share your thoughts in the Comments section below.