It’s not hard to spot a little one in love with trains–he sleeps in Thomas jammies, she makes steam engine sounds when she walks through the house, and your Mapquest history reads like a conductor’s stop list. Sound familiar? We’ve got the best places for hands-on tinkering where kids can get up-close-and-personal with all things trains, plus a few places where you can actually hop aboard for a quick ride! 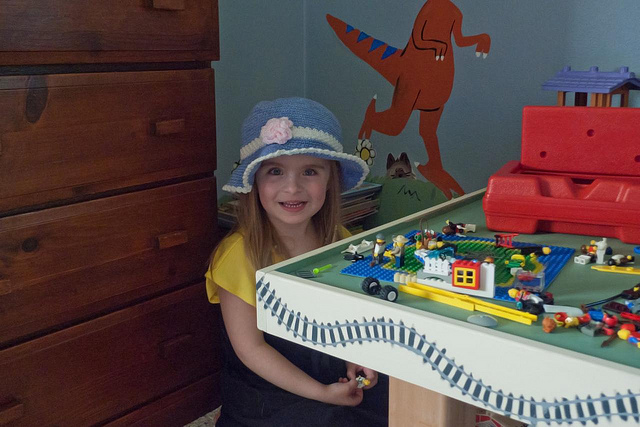 Barston’s Child’s Play
An adorable train table for tinkering little hands is just one of the many attractions at Barstons, considered by many to be the best toy store in the DMV area. Whether you go just to play or to buy, be sure to allow ample time because there’s a bundle of other fun temptations here. 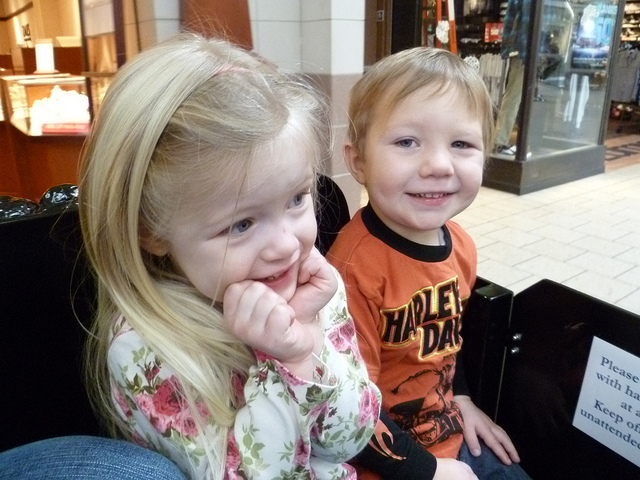 Lakeforest Mall
If you’re looking to sell the kids on an extra stop by the mall, entice them with an actual train ride! Located just in front of Sears on the second floor of the mall you can hop aboard for a quick spin on the brick and mortars Choo Choo Train. The kids can wave at shoppers while you keep an eye out for bargains. $3 per person; 18 months and under are free. 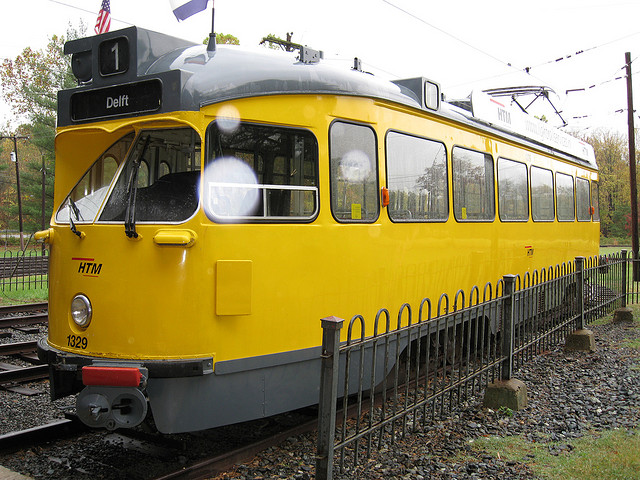 National Capital Trolley Museum
This is the place for you if you have a serious engineer on your hands. The Trolley Museum is devoted to collecting and preserving artifacts of electrical street railways. You can get a glimpse of the historical impact of the streetcar and examine a showcase of streetcar “hardware.” Kids love spending time in the Street Car Hall, where they can see several streetcars from days gone by, and then actually ride one. 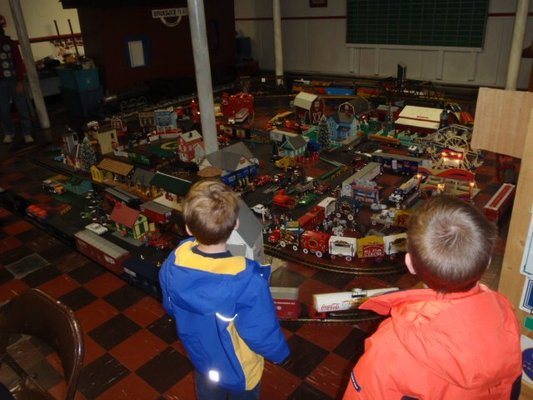 Brunswick Railroad Museum
A must-see for your little railroad enthusiast. The Brunswick Railroad Museum preserves the history of the town of Brunswick, known during the Civil War as Berlin, and built along the Baltimore & Ohio Railroad. The third floor of the museum is devoted to a 1700 square foot HO Scale model railroad that depicts the B&O Metropolitan Subdivision beginning at the west end of Brunswick’s rail yard, and running eastward through Montgomery County communities and all the way to Union Station. The model railroad comes alive with many interactive features for little engineers to feast on. 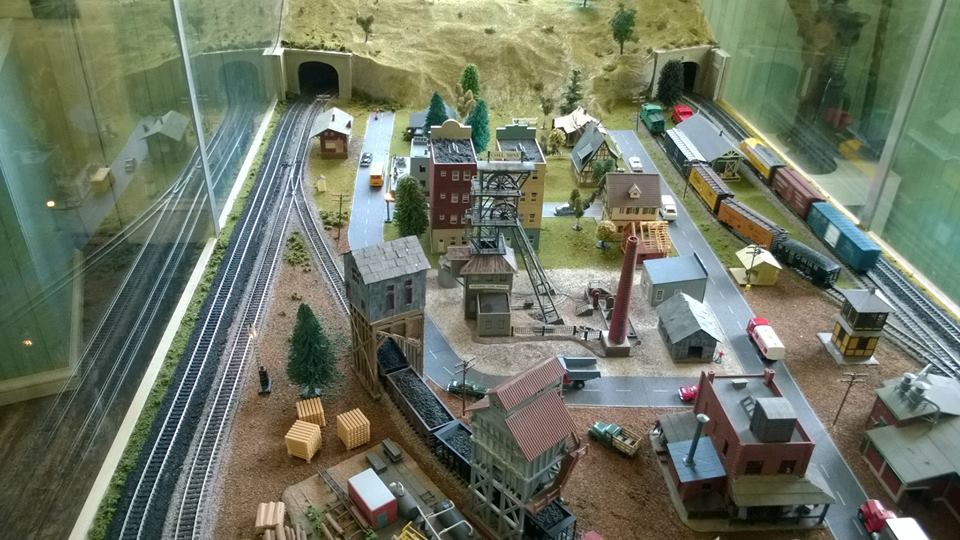 Fairfax Station Railroad Museum
Take a step back in time to the days before cars and modern highways. The Fairfax Station train depot served as an important supply and medical evacuation site during the Civil War, where Clara Barton, later the founder of the American Red Cross, assisted in relief efforts during the Second Battle of Bull Run in 1862. You and the little ones can examine multiple moving model train displays, and climb into the caboose parked in front of the museum. Open noon – 4pm on Sundays only.

Where do your kids go for an instant train fix? Tell us in the Comments section below.