If you and the family have been under the sea at the National Aquarium, and perhaps visited the B&O Railroad Museum enough to fill all your livelong days, consider one of these four kid-friendly and off-the beaten path Baltimore destinations instead. With bonus sites along the way and added lunch suggestions, make it a day trip they’ll remember. 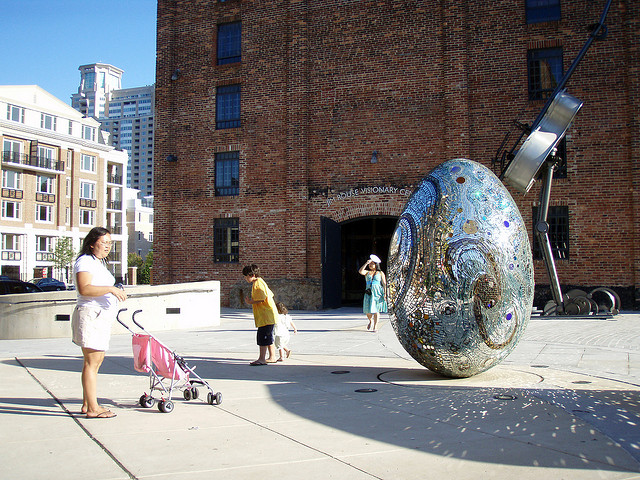 Visionary Fun
Eye-opening exhibits imitate life at the American Visionary Art Museum (AVAM), a curious and creative monument to contemporary art in Federal Hill. AVAM is cutting-edge, but not so avant-garde to rule out kid-friendly fun, including the gift shop, a kitschy wonderland of games, toys and other whacky stuff. Check out one of the Weekend Walk-In activities designed to push the whole family’s artistic envelope, or see the Jan. 18 birthday celebration for one of the greatest visionaries in American history, along with free admission to the museum.  AVAM’s annual Kinetic Sculpture Race on May 7 is a marathon of human-powered movement that’s right up Junior’s self-propelled alley.

Also Worth the Trip: The view from Federal Hill. Adjacent to AVAM, this hilltop park offers space to run around, and unbeatable views of the Inner Harbor. 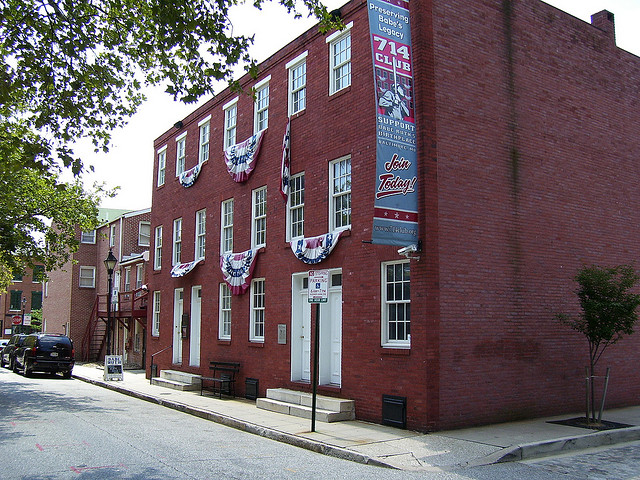 Baseball’s Babe
A national treasure, the Babe Ruth Birthplace and Museum is a historic row-home in the Pig Town section of Baltimore that has proven itself a survivor, much like the baseball icon himself, George Henry, a.k.a. Babe, Ruth. The legendary Babe, once labeled a Juvenile delinquent before going on to establish several professional baseball records over 22 seasons, played first as a minor leaguer with the Orioles, and then Boston’s Red Sox and New York’s Yankees. His childhood home was saved from scheduled demolition in the 1960’s and with the aid of his family, first became a shrine to Babe, and later to the game itself, serving as the official museum of both the Baltimore Orioles and the Colts. Newly renovated in 2015, current exhibits appeal to sports fans of all ages.

Also Worth The Trip: Oriole Park at Camden Yards. Follow the 60 painted baseballs three blocks to Baltimore’s first-of-its kind urban stadium, including the B&O Warehouse where restaurants and shops provide a respite to fans.  Tours of the stadium resume in March. 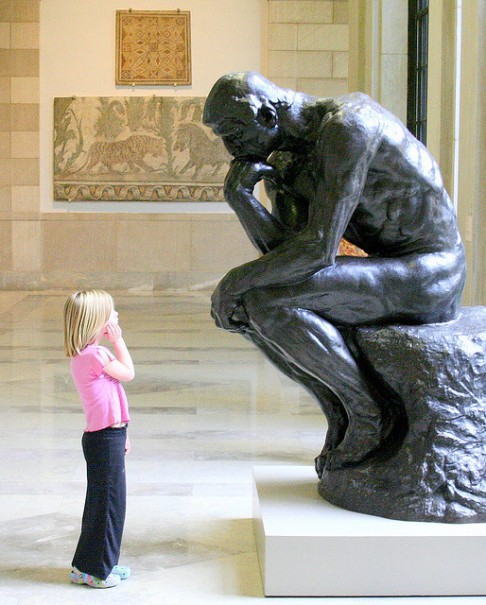 Sundays in the Park With…
Another art museum? Yes, but with free admission and family focused fun every Sunday afternoon. The Baltimore Museum of Art is one imposing stone building with lots of big artworks not to miss from European impressionists to a collection of revitalized African Art. If weather permits, take a walk through the museum’s 34 piece, nearly three acre sculpture garden.

Also Worth the Trip: Relaxing on the Quad at Johns Hopkins University. The BMA is located on the campus of this internationally known institution, and has several extra green spaces to kick it with your crew. 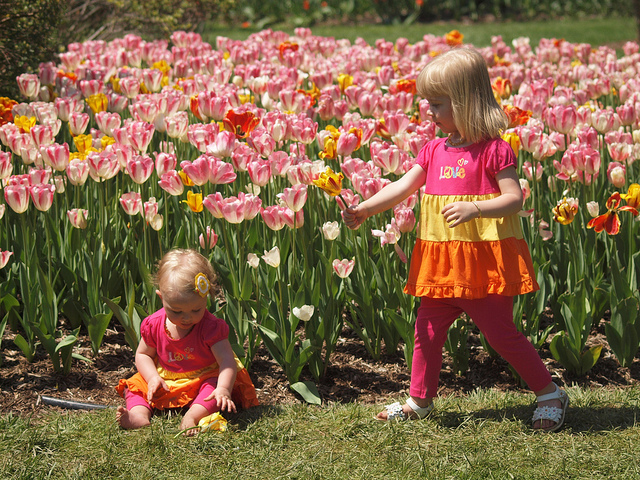 Tulips Alive!
Not far from the BMA, Sherwood Gardens is a residential park open year-round. The thousands of tulips that emerge every April are the highlight, making the garden among the most famous in North America and popular for local families taking Spring pictures of the little ones.  The Garden (p.s. there’s also a cool estate on board) has grown to become a neighborhood source of pride and a mission of accessibility for all, with no fences, gates or other barriers, although donations are accepted.

Also Worth the Trip: Evergreen Museum and Library. The former 19th Century home of a Baltimore railroad family, this 48 room mansion and grounds are open for tours on the hour, Tuesday through Sunday until 4:00, and children five and under are admitted free.

Do you have any hidden Baltimore gems? Share them in the comments section below.