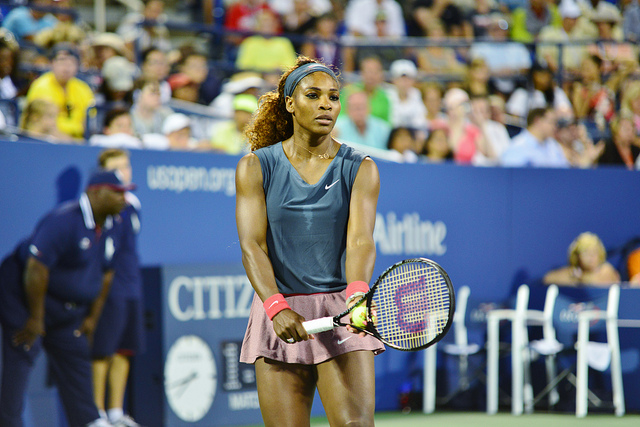 Tennis superstar Serena Williams could be pregnant with her first child. The athlete showed off a baby bump on her Snapchat with the caption “20 weeks.” As fans started to get excited about tennis player’s announcement, she deleted the Snap. Our eyebrows are raised. 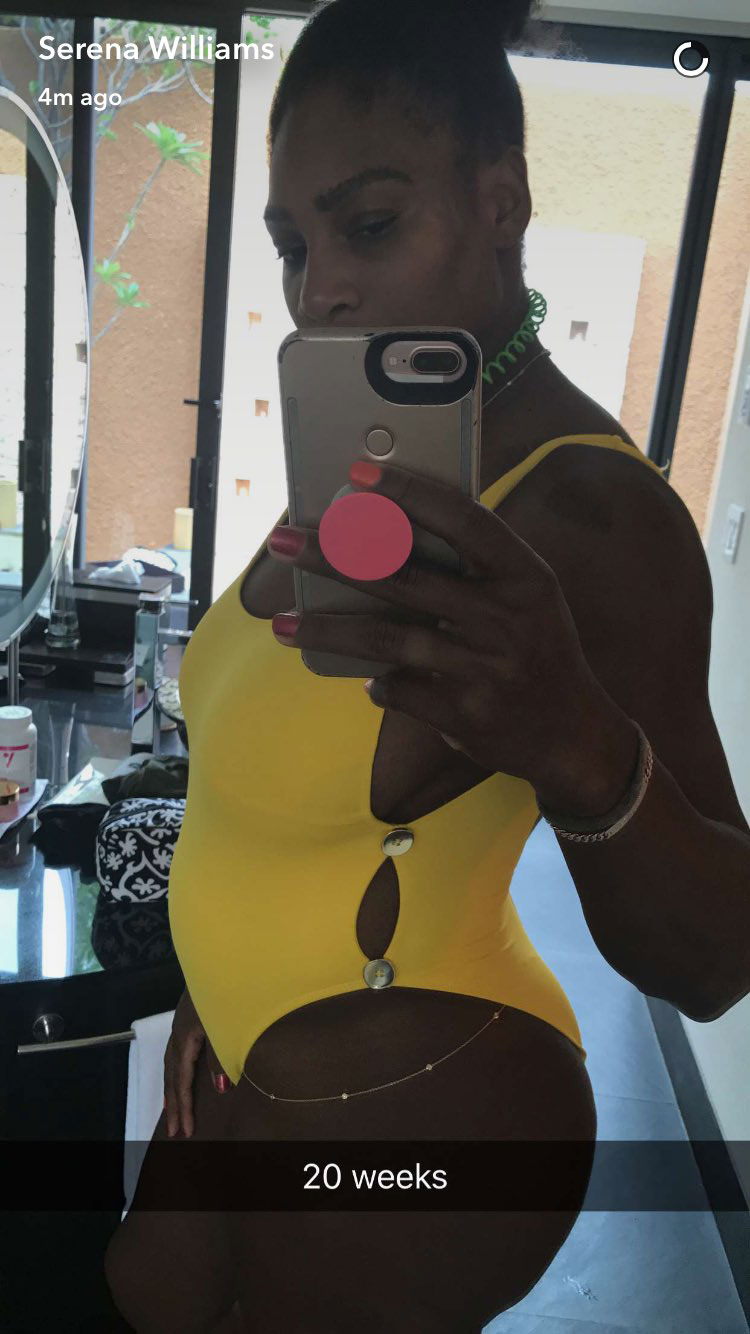 If she is 20 weeks in, that means she won the Australian Open pregnant. Praise!

Serena Williams won a grand slam while she was pregnant so every man should probably shut up about everything forever.

Do you think this was her “announcement?” Let us know in the comments below!