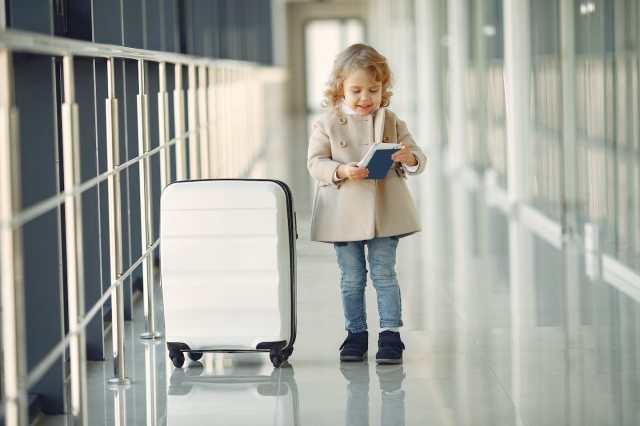 22 Amazing Packing & Travel Hacks to Try on Your Next Trip 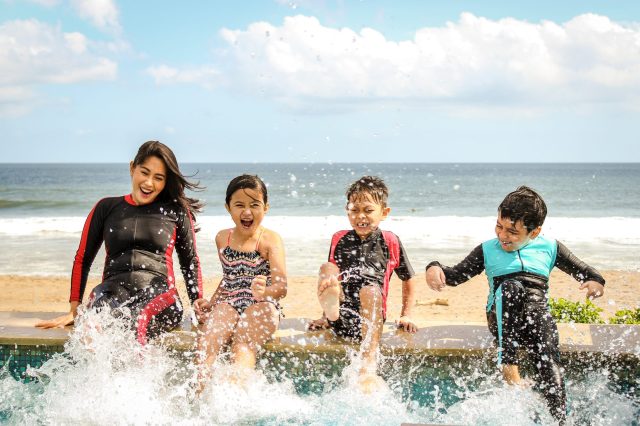 These Are the Most Fun Cities in the U.S., According to New Study 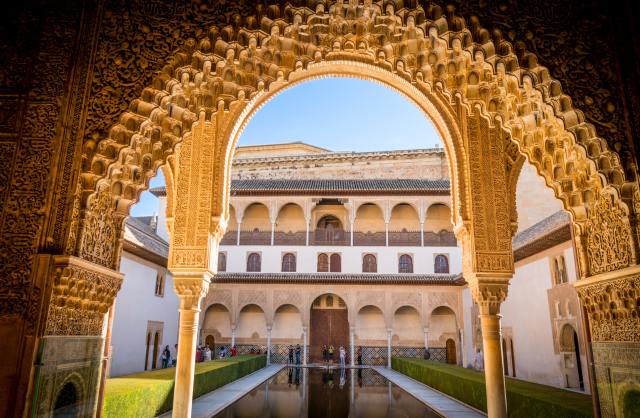 5 Amazing Adventures for Families in 2022, According to National Geographic 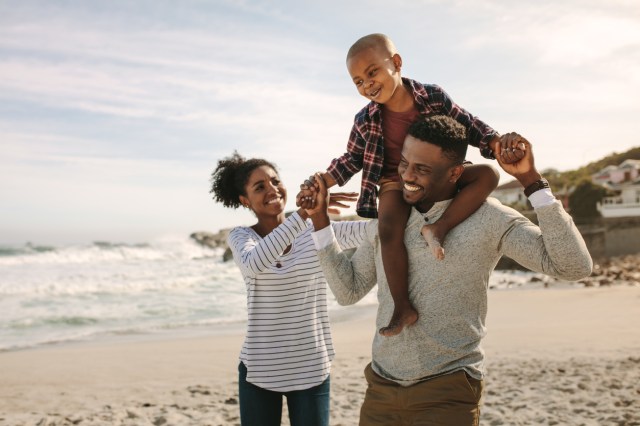 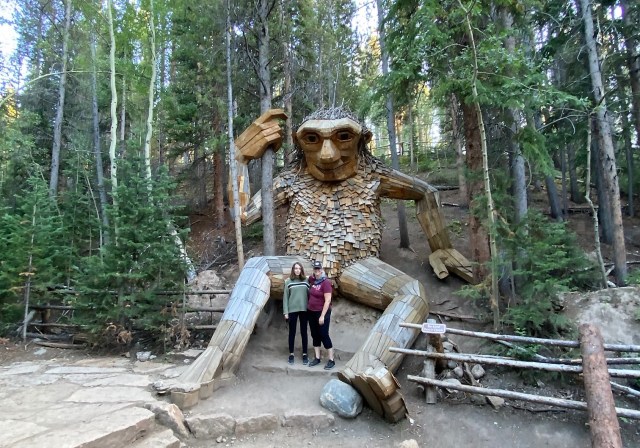 Looking to hit the open seas with the family? Make it a magical voyage with a trip aboard a Disney cruise ship. Disney Cruise Line’s 2019 itinerary lineup has been released and there are some spectacular destinations departing from both coasts.

Disney Cruise Line has just revealed its destinations and itineraries for the Fall 2019 season. Cruises begin setting sail in September and run throughout January 2020. The itineraries include ships leaving port from Florida and Texas to the islands of the Caribbean and the Bahamas, both of which give guests a stop at Disney’s private island, Castaway Cay. Further north along the east coast, are cruises from New York to Bermuda and the Canadian coast.

Voyages fill up fast so now’s the time to discover a magical season full of unforgettable memories. #DisneyCruise pic.twitter.com/dI6S04Fw4q

On the other side of the map, travelers have several options to set sail from the west coast as well. Trips headed south from California will take you to Baja and the Mexican Riviera, or you can start further north in Vancouver and work your way down along the Pacific coastline to sunny San Diego. You can also experience something really unique with a 2-week journey from California to Texas that crosses the Panama Canal.

If you’re looking to get a little further away, Disney Cruise Line is also offering a ten-night transatlantic cruise that departs from Dover, England on September 15 and lands in New York.

A Disney Cruise vacation is unlike any other cruise with amenities like character experiences, kids clubs, Disney-themed live shows and special events, like Star Wars Day at Sea, Pirate Night and Halloween on the High Seas.