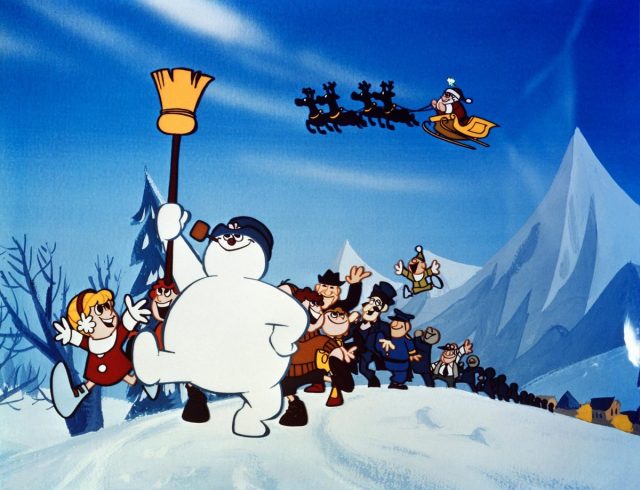 Fan reviews play an important part in the success of a film. Even the most critically acclaimed movies won’t please every viewer. For studios like Disney and Pixar one bad film can negatively impact all aspects from less toy sales to even less streaming subscriptions.

Budget Direct analyzed the entire catalog for Disney and Pixar films to identify those movies that are the most divisive among viewers.

The entertainment industry was impacted by the coronavirus pandemic from Netflix cutting streaming quality in Europe to studios releasing movies straight to on demand. With so many people stuck at home for months with only their televisions as their main source of entertainment, the result of all the binge-watching had on ratings and reviews can be assessed.

Whether your go-to site is IMDb or Rotten Tomatoes, people know where to find out if a film or show is worth watching, but does the review site affect the rating? Budget Direct focused on the two streaming platforms that became most popular during lockdown – Netflix and Disney+.

The team set out to find out the most divisive titles in each of these categories:

In order to do this, the team gathered user ratings and reviews for every title on Netflix and Disney+ users on IMDb and users on Rotten Tomatoes. The result is the ultimate list of content that IMDb and Rotten Tomatoes most disagree on.