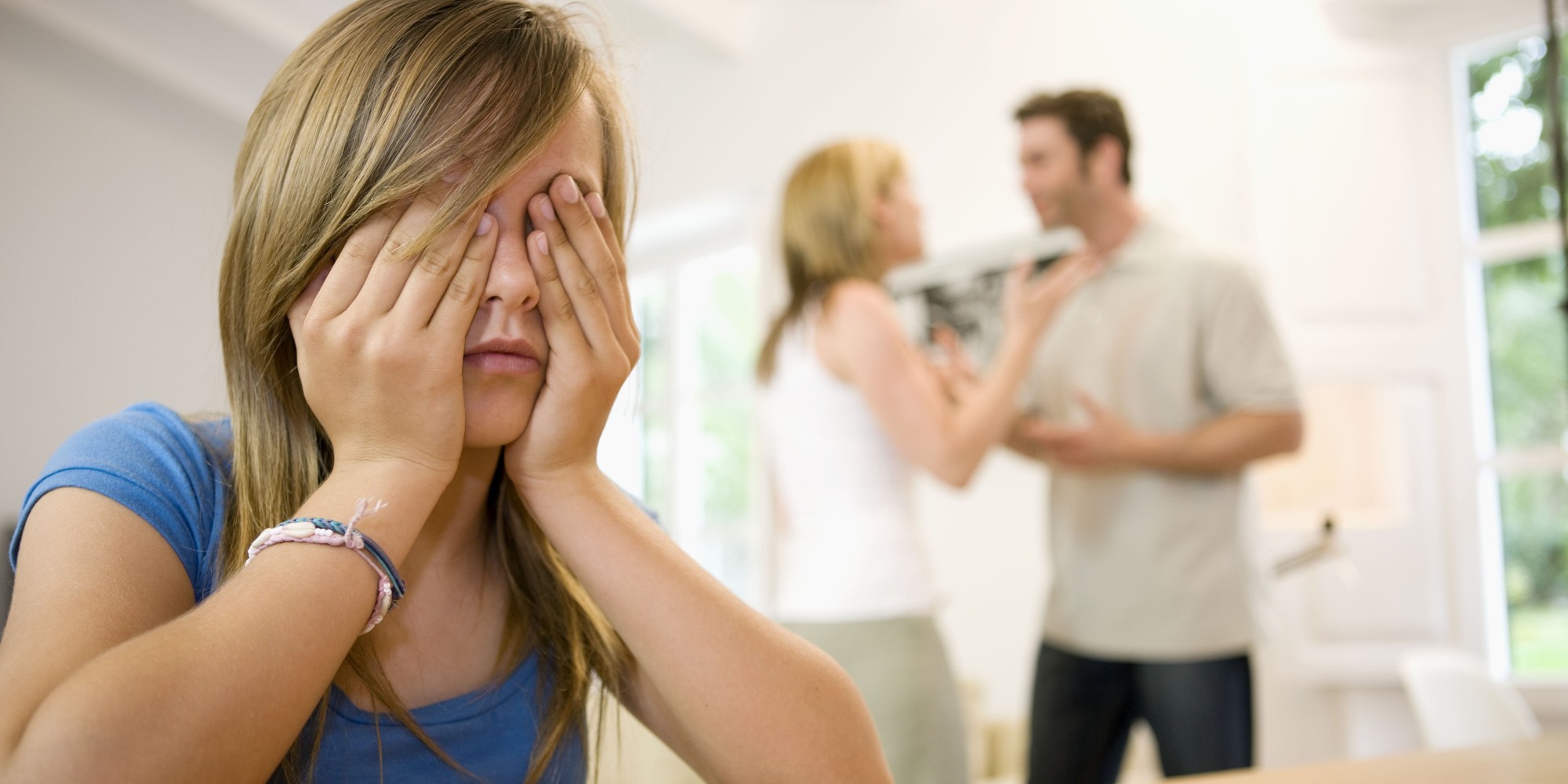 Every married couple gets into a fight sometime or the other. In fact, all married couples have had at least an argument at some point of time. So, is it worth worrying about? Experts believe that fighting itself is not a threat to the relationship, as long as the partners respect each other.

An article on Star Tribune, while emphasizing on constructive conflict, stated that small, healthy fights that occur occasionally prevent big blowout disagreements, unless the intention is not to degrade the other person. This strengthens the relationship in the long term.

A leading psychotherapist in New York, Linda Charnes, specializing in couples therapy,states that a fight or an argument can only be called “constructive,” if it occurs within boundaries in a respectful manner and doesn’t incorporate abuse, either physical and verbal. After the fight, the couple may feel unburdened, stress-free and somewhat lighter,since the bottled-up emotions have found an outlet. Even during the fight, if the individual is able to express himself/herself well, while letting the other partner also express their feelings, thoughts and opinions,the bond will only grow.

You might be thinking that if fights are normal, when does it become problematic? The problem occurs when you have children. The children might be too young to understand that conflicts are natural and that they can even be constructive. So, if there are fights at home, where the parents haven’t given a thought to its impact on the children, there could be a problem.

Beware, an Innocent Soul is Listening
As mentioned earlier, healthy arguments are good, but things get bad when couples mock or disrespect each other. They use cheap tactics like bringing up the past, criticizing the core of who someone is, name-calling, commenting on physical appearance, etc.

An article published by The Huffington Post stated that money is the main reason for 70% of all arguments between couples, including topics such as household budgeting, frivolous purchases by a partner and credit card use. In addition, issues like sex, household chores and snoring also lead to friction between partners.

But not all families are the same. According to the American Association for Marriage and Family Therapy, in almost 20% of marriages, domestic violence takes part, where couples shove, slap, hit or otherwise assault each other. They use degrading remarks and give verbal threats, without considering the long-term negative impact on their children, who are witnessing all this.

Did you know that in the United States, anaverage of 20 people arephysically abused by an intimate partner every minute? This is according to the national statistics published by NCADV, which also added that 1 in 4 men and 1 in 3 women have experienced some form of physical violence by their intimate partnerduring their lifetime. But can you believe that 1 in 15 children are exposed to a parent being abused each year, where 90% witness the violence? These parents only become the worst role models for their children.

Impact of Parents’Fights on Children
Firstly, kids often have to bear the pressure of taking sides in a conflict, whether they are with their parents or listening to the arguments from the stairs or their room. Sometimes, some parents force their child to take sides. These young minds are compelled to recognize the culprit that led them to this distressing situation.

Seeing the people they love the most in the world, and are supposed to be their protectors, fight like cats and dogs leaves the child anxious, frightened and helpless. They find it difficult to concentrate on studies. Out of guilt and shame, the child avoids disclosing the situation to relatives or friends, only worsening the situation.

As a result, the child starts experiencing low self esteem and frequent health problems, which can be temporary or permanent. Such experiences make the child sceptical of love, loyalty, trust, affecting their long term personal and professional relationships.

If you too are part of a couple who can get into endless, unhealthy fights, seek couples therapy before you impact your child’s personality forever.

Rebecca Wallace is a mother of a 3 year old girl. Rebecca likes to share her experience and write on topics that would help other parents.