We aren’t quite ready to say goodbye to 2018, but looking at everything coming to Walt Disney World in 2019 has us pretty excited about next year! Disney Parks has just announced its exciting lineup for new experiences in the new year at Disney World and it all kicks off with Mickey’s 90th birthday!

If there was ever a time to plan a trip to Florida and visit the Magic Kingdom, it’s 2019. Get ready to celebrate your visit with the Incredibles, Mickey and his pals, and Lightning McQueen—in addition to enjoying tons of new food and goodies! Here are all the details on what’s coming to Disney World next year. 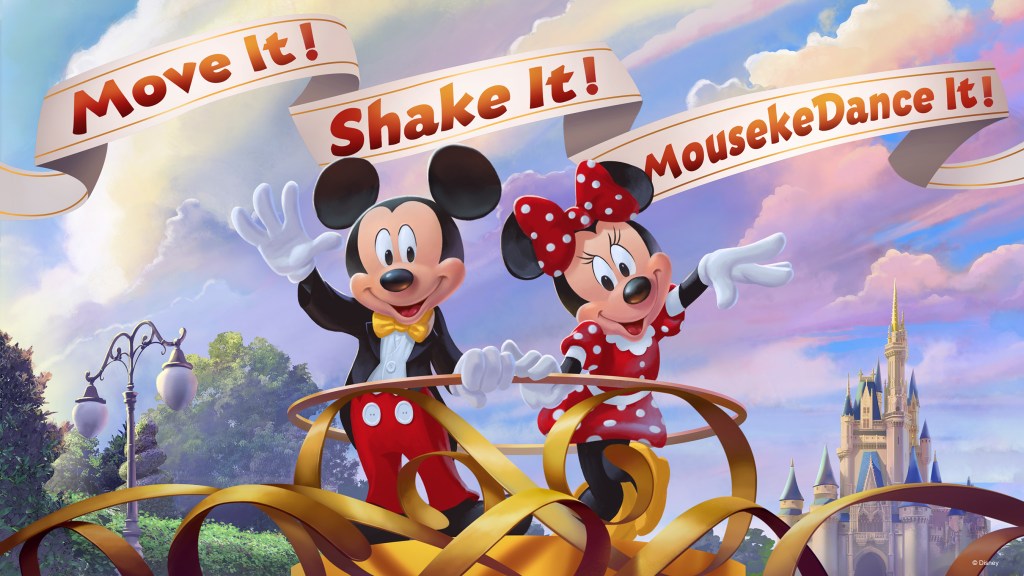 1. Start the year out strong with a new experience called “Mickey & Minnie’s Surprise Celebration.” You’ll get to experience fresh music and dancing, among others as you celebrate with your favorite Disney mice.

2. Dance with Mickey, Minnie and the rest of the game in front of Cinderella Castle in the new “Move It! Shake It! MousekeDance It! Street Party.” You’ll be able to dance with live singers to new arrangements of classic Mickey Mouse Club songs.

3. Head to Main Street, U.S.A and catch the Dapper Dans, who will be singing songs in honor of Mickey and Minnie.

4. You can expect to find tons of new and special Mickey- and Minnie-themed merchandise and food.

5. Keep your eyes peeled for surprise Limited-Time Magic entertainment and other experiences all throughout the Magic Kingdom Park. 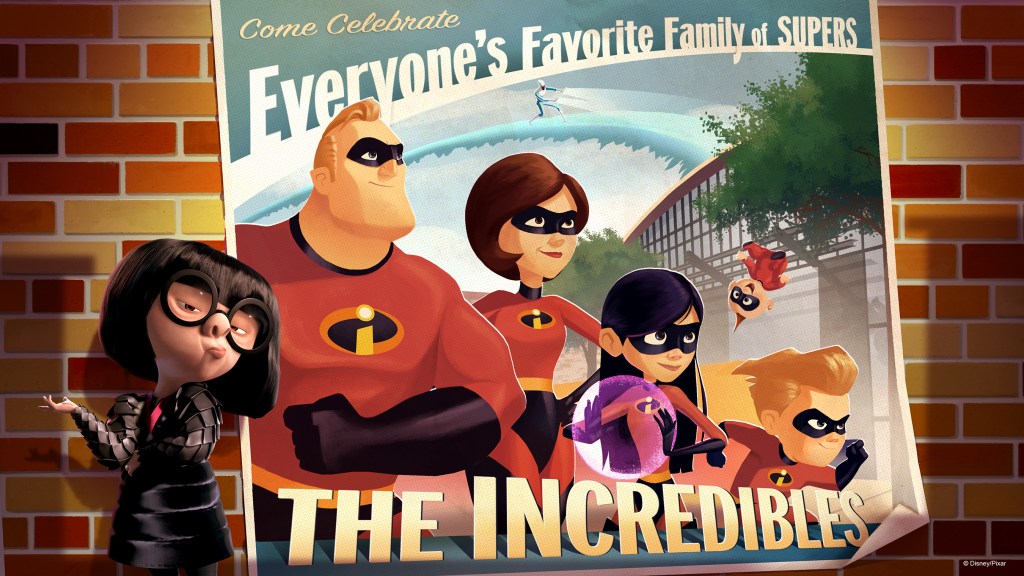 6.  Pixar Place at Disney’s Hollywood Studios will transform into a Municiberg city block as The Incredibles arrive!

7. Visit the end of the block where you’ll find a statue in honor of Mr. Incredible, Mrs. Incredible and Frozone to celebrate their super deeds.

8. You’ll finally get to meet Edna Mode—the greatest super suit designer! Find her at a special location on Pixar Place showcasing some of her best creations.

9. Keep an eye out for Jack-Jack, who will also roam Pixar Place. 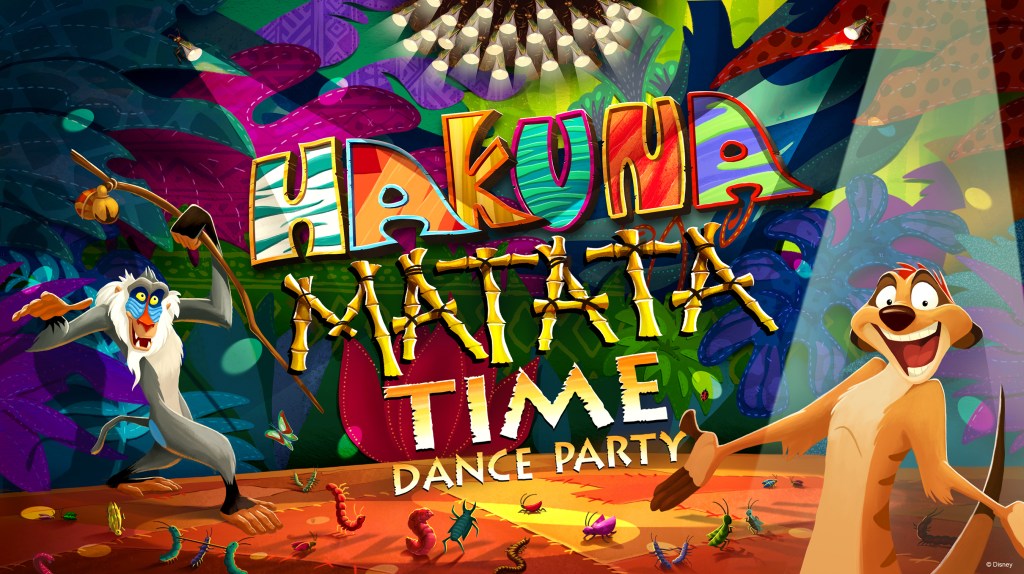 13. Can you believe it’s the 25th anniversary of The Lion King? Head to Disney’s Animal Kingdom with Timon and Rafiki in the Hakuna Matata Time Dance Party on Discovery Island.

14. Check out special three-dimensional photo opportunities from The Lion King. 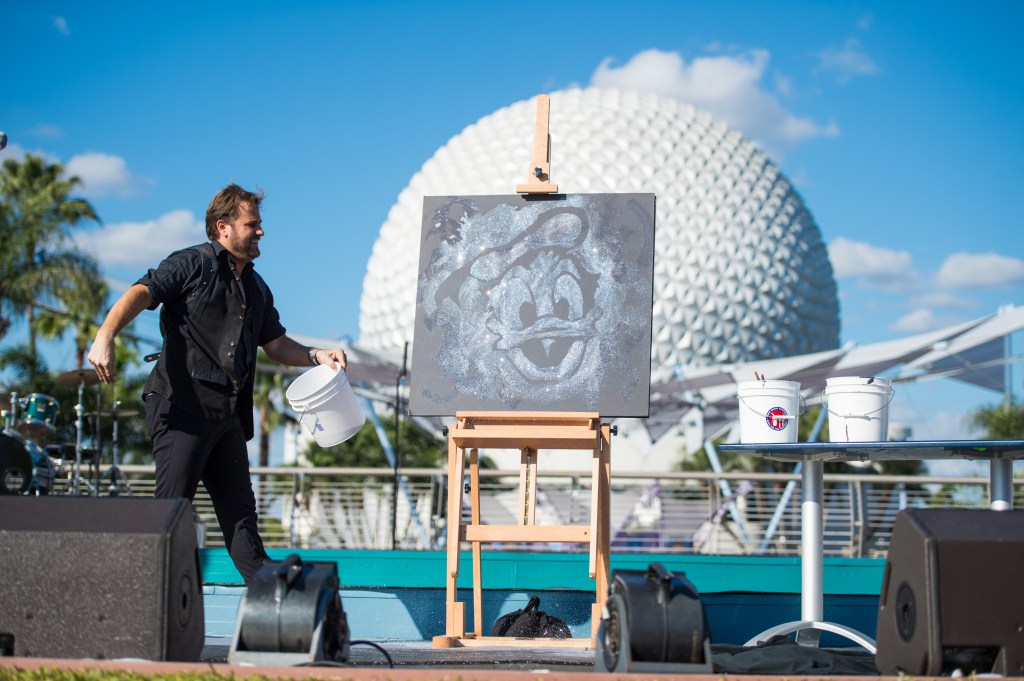 15. Visit The Epcot International Festival of the Arts from Jan. 18 – Feb.25, where you’ll see world-class culinary, visual and performing arts.

16. During the festival, you can watch The Disney on Broadway Concert Series seven days a week.

17. Check out the The Epcot International Flower & Garden Festival from March 6 – June 3. You’ll be amazed at the huge selection of food found at outdoor kitchens and Disney-themed topiaries.

18. Epcot’s Garden Rocks Concert Series will also be expanded to seven days a week during the Flower & Garden Festival––that’s 270 concerts over the course of the 90-day event!

19. Get ready to say goodbye to IllumiNations: Reflections of Earth, the nighttime firework show scheduled to end the second half of 2019.

You can check out more info at the Disney Parks Blog.

This Beloved Disney Parks Show Is Leaving Epcot After 20 Years

We Want—No, NEED—All of the New Disney Park Halloween Merch

Disney Inspired Foods for Your Next Big Bash