A young girl in Arizona may have avoided being kidnapped thanks to her parents clever “stranger danger” trick—and her story gives us all a good reason as to why it’s a good idea to come up with your own family code word, too.

The Pinal County Sheriff’s Office in Arizona is hoping to spread the word on how 10-year-old Maddison Raines managed to escape an attempted kidnapping by employing a tactic her family had established: a code word. This simple tactic can be a literal lifesaver. 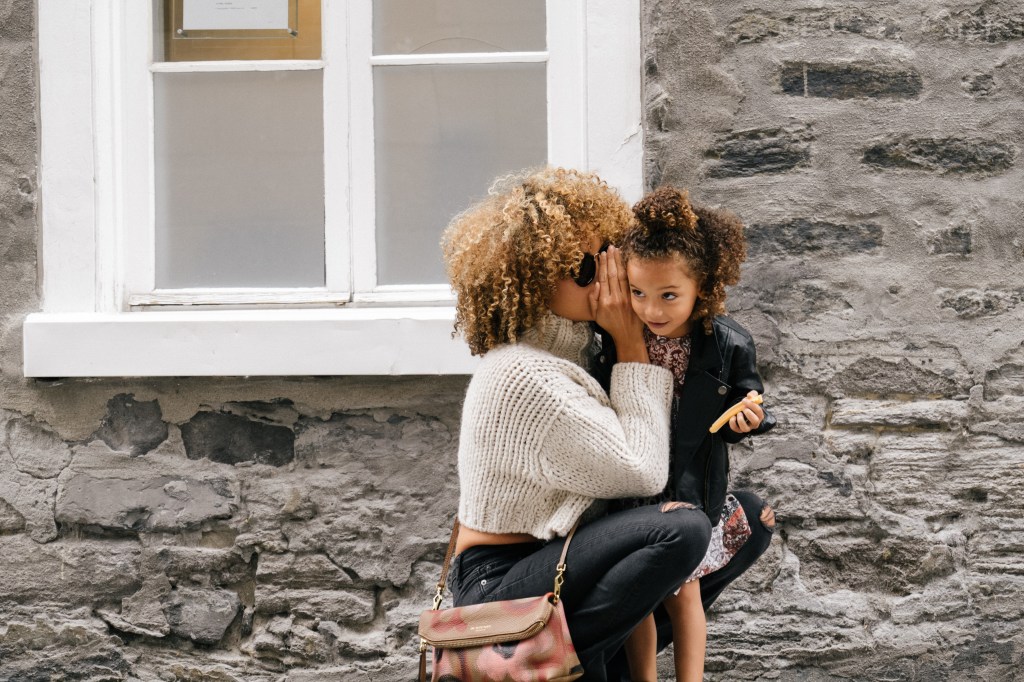 According to the Pinal County Sheriff’s Office Facebook post, Raines “was walking with a friend near a park in the neighborhood when a man, driving a white SUV, pulled up next to them,” according to the release. “The man told the girl that her [brother was] in a serious accident and she needed to go with him. The child asked the man what the ‘code word’ was, but he did not know it and drove off.”

When interviewed on Good Morning America about the incident, Raines explained that she was scared that there truly was something wrong with her brother, but thanks to the code word, she stayed safe.

“The mother of this child did an awesome job teaching a code word to her child, and that potentially saved that girl’s life,” Sheriff Mark Lamb told ABC News. “We hope by putting this out, it will encourage parents to have that conversation and create a plan with their children, so they know what to do if they are in that situation.”

How to Talk Your Kids about Fire Safety without Scaring Them

5 Important Things to Remember for Your Kids’ Summer Safety

5 Playground Safety Tips Every Watchful Parent Should Keep in Mind