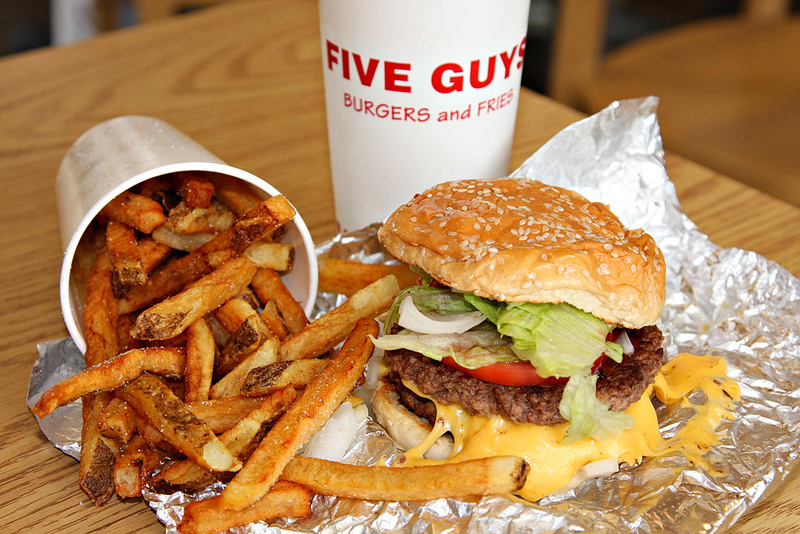 A new reigning king of burgers has been crowned, and no, it’s not actually Burger King. The title of best burger in America has a new name: Five Guys.

According to The Harris Poll’s annual EquiTrend Study, Five Guys is now what a hamburger is all about. While In-N-Out held the number one rank for best burger chain in the country for two years running, Five Guys, which was previously ranked second, has taken over. The annual poll measures trends in big name restaurant chains and surveyed more than 100,000 U.S. consumers age 15 or older. Participants were asked to rank 4,000 different brands.

Besides burgers, the poll also found that Americans favored The Cheesecake Factory as the top casual dining restaurant, Ben and Jerry’s as the best ice cream/ frozen yogurt chain, and Starbucks as the best coffee, which was a first for the Seattle brand — they had previously been second to Dunkin’ Donuts.

You can view the full 2017 category list and winners here.

What’s your family’s favorite burger chain? Share your thoughts in the comments.