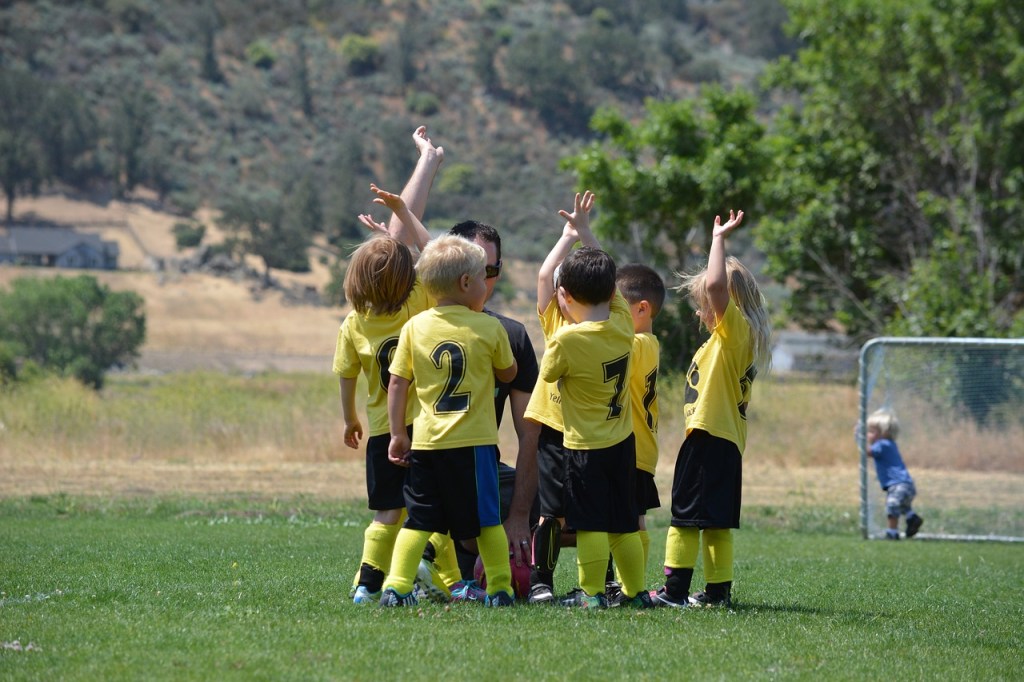 The thing about sports is that one single injury can take the whole game away in the blink of an eye, before you have a chance to even enjoy the experience. One former NFL player, who understands this well, is offering some great advice for parents of young athletes.

David Pollack was a first round draft pick for the Cincinnati Bengals in 2005, but his promising start as a linebacker was short-lived when he suffered a career-ending injury just two games into his second season. At 35, he is now a co-host on ESPN’s College Gameday and recently took to Twitter to explain what he’s learned about parenting and sports from his own young son.

I needed more characters to say how I felt about sports and parenting. Enjoy and feel free to respond however you are moved. pic.twitter.com/phZNHxIFle

In his extended Twitter post, Pollack says, “My son Nicholas is 8 years old. He loves sports, but he is just an average athlete. He doesn’t own that ‘killer instinct’ at all! It’s amazing that I’m so selfish and that I try to make him what I think he should be.”

Pollack explains that he knows first-hand that sports don’t last forever and that’s why parents should focus on the most important aspect of the game, no matter what sport: having fun. Sports for kids should be less about winning and more about the enjoying the experience.

Do you have young athletes at home? What do you think of Pollack’s advice? Share your thoughts in the comments below.