If your toddler calls for Alexa or Siri before they manage to say mommy or daddy, you’re not alone. Kids growing up with technology face a different world than the one we grew up in, as artificial intelligence becomes more ubiquitous through smart home devices.

In a recent article, CNN Business Editor Samantha Murphy Kelly explained that the first few words her son understood included mom, dad, cat and…Alexa! While it might seem strange for Alexa to included among her child’s early vocabulary, it’s not all that surprising when you consider how many times a day parents speak the wake word in front of their kids if they have an Alexa-enabled device in their home. 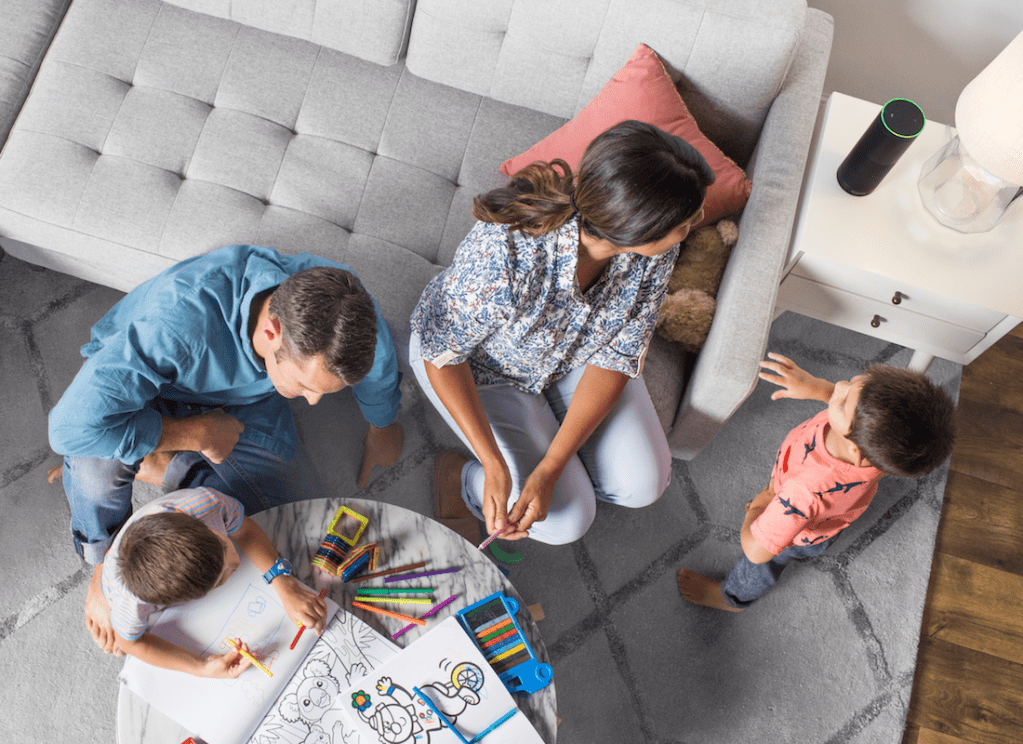 Kathy Hirsh-Pasek, president of the International Society for Infant Studies explained, “Any word you say a lot becomes an early word for little kids. You probably say, ‘Alexa’ often because you start a sentence with it to play a song. Anything that generates a response is a likely candidate for an early word—no matter what it is.”

It was only eight years ago Apple released first iPad, but already an entire generation has learned to swipe and tap a tablet screen to life even before they can walk. Smart home connectivity and AI technology are just the next evolutionary step that will turn words—like Alexa, Siri, Cortana and others—into a natural part of growing up.

Market research firm ABI predicts that smart home devices will be present in over 50 million homes by the end of this year. “Just as all new, successful technologies are taken for granted by each generation that has never lived without them, the technologies’ existence will be part of the fabric and foundation for that generation,” Jonathan Collins, a research director at ABI, explains. “They will either develop and refine or reject the technologies they inherit.”

“Alexa, Get Me a Donut” & 7 More Foods You Can Order by Voice